Pakistan Test skipper Azhar Ali has echoed Misbah-ul-Haq’s call for the World Test Championship to be extended, with the ongoing coronavirus pandemic throwing the original calendar of the competition into disarray.

With international cricket suspended globally, key matches of the World Test Championship now stand indefinitely postponed. Pakistan’s upcoming fixtures against England and New Zealand, which are crucial in determining their position on the Championship table, are also in doubt.

“The Test Championship was a long competition anyway, so I don’t think it would be a big deal to extend it if the series cannot be held in time; I’d support extending the Test championship,” Azhar said in an online video conference, as quoted by ESPNcricinfo. Last month, Pakistan coach and selector Misbah-ul-Haq had put forward the idea of extending the tournament, instead of playing a shortened version of it. 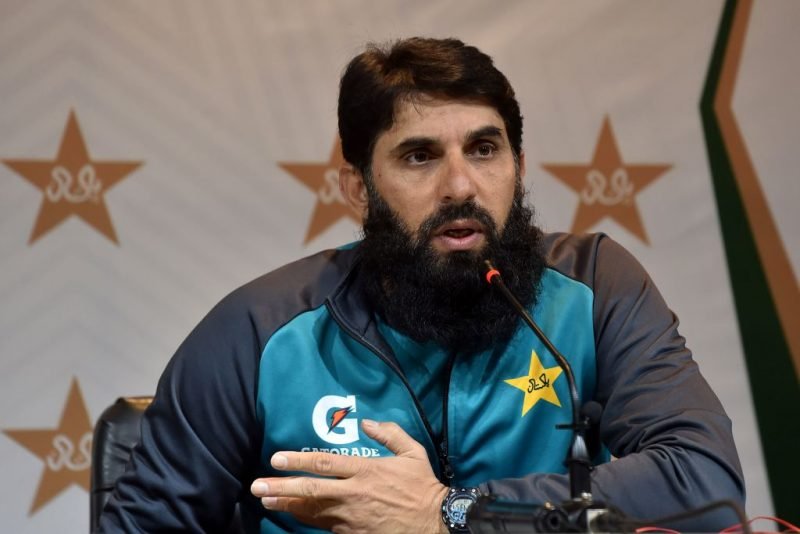 Last month, Misbah had suggested that the Test Championship be extended to ensure fair play

Pakistan are currently fifth on the table, with two wins in five games, and a total of 140 points. Their tour of England [placed one rung above them on the table] is scheduled for July, but that tour looks unlikely based on the current situation in the UK. Before Pakistan’s visit, West Indies are scheduled to play three Tests in June, a series that could also be delayed, according to Ashley Giles, the director of the England’s men’s team.

“We have big series coming up in New Zealand and England, and we need to win at least three-four Tests across those series to give ourselves a good chance of reaching the final,” said Azhar. “That’s very much our aim, and we’re still looking at those series as crucial to our chances of going far in this Championship.”

Azhar is open to the idea of playing cricket behind closed doors, if it helps the controlled resumption of sport.

“If, hopefully in the near future, cricket is possible and the health of people is not compromised, I’m sure every cricketer will say we should get cricket back on, even if it is behind closed doors. There is no sport on TV right now that people can watch. They will be happy to get sport back on TV. People’s health is more important, but if we can get sport going without imperilling that, I’d support it. I’m sure the ICC will look at this.”