Joe Denly will open the batting for England against Australia in the third Ashes Test at Old Trafford, switching places with Jason Roy, who will move to No.4.

The Kent batsman, who announced his new role on BBC Radio 5 Live, insisted that England are a “better team” with Roy in the side, despite the Surrey man’s ill-form in the series thus far; he has scored 57 runs from six innings with a high score of 28.

“I got a call from Joe Root after a bit of time off and he said he’d like for me to go at the top of the order and try and get us off to a good start,” Denly said. “Obviously Jason’s going to bat at four.” 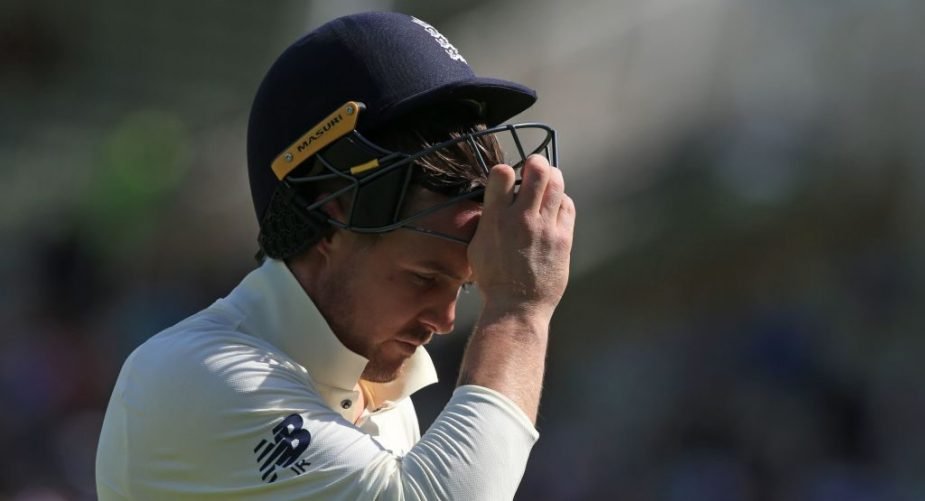 “With Jason Roy in the team, I think we’re a better team for sure. With him coming in at four with hopefully the new ball worn off, and hopefully myself and Rory [Burns] doing our jobs at the top, it enables him to come in and play his way. He’s a dangerous player so he’s great to have there.”

Historically more at home in limited-overs cricket, Roy was picked as England’s Test wildcard after a brilliant performance in the 50-over format during their triumphant World Cup campaign on home soil earlier this summer. Rather than drop him for the fourth Ashes Test in Manchester, which starts on Wednesday, the England management team are hoping a shift in batting position may prompt a return to form. 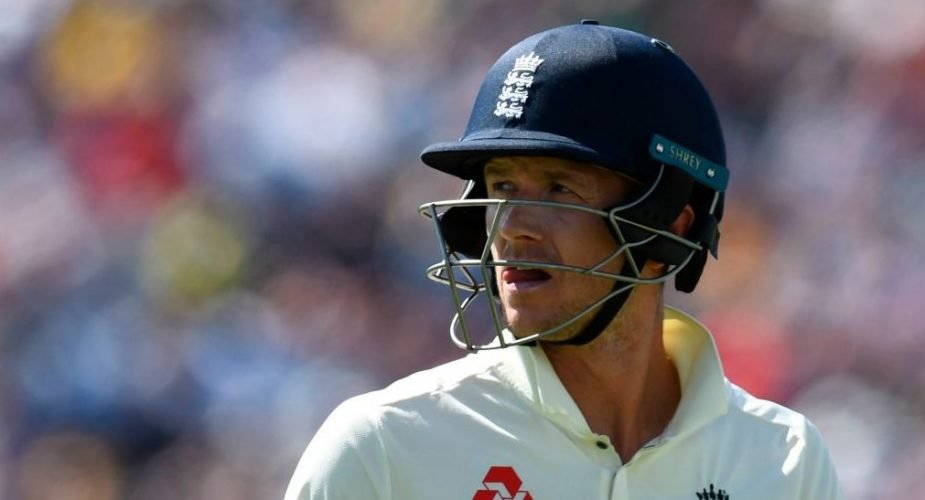 Denly, meanwhile, made just six and 17 opening the batting on his Test debut against West Indies earlier this year before stints at first drop and No.4.

He made a vital half-century in England’s second innings of the third Test at Headingley but he too has largely struggled since his call-up, with his six Tests yielding an average of 24.33.

England levelled the series at 1-1 in Leeds after a majestic unbeaten century from Ben Stokes – a knock many have rated as one of the greatest innings in Test history.