The Indian playing XI in ODIs has looked rather settled of late, with the exception of the man at No.4 in the batting order.

Many have been tried out – after Yuvraj Singh and Suresh Raina, the veterans, KL Rahul, Ajinkya Rahane, Manish Pandey and even MS Dhoni – without too much success. But it looks like Ambati Rayudu might be the solution.

Rayudu, who made his ODI debut back in 2013, has played 40 matches in the format, scoring 1230 runs at an average of 49.20. Despite the impressive numbers, he had been unable to pin down a spot, but he now has an opportunity to change his fortunes, and the series against the West Indies, starting October 21, will be his first step towards that end. 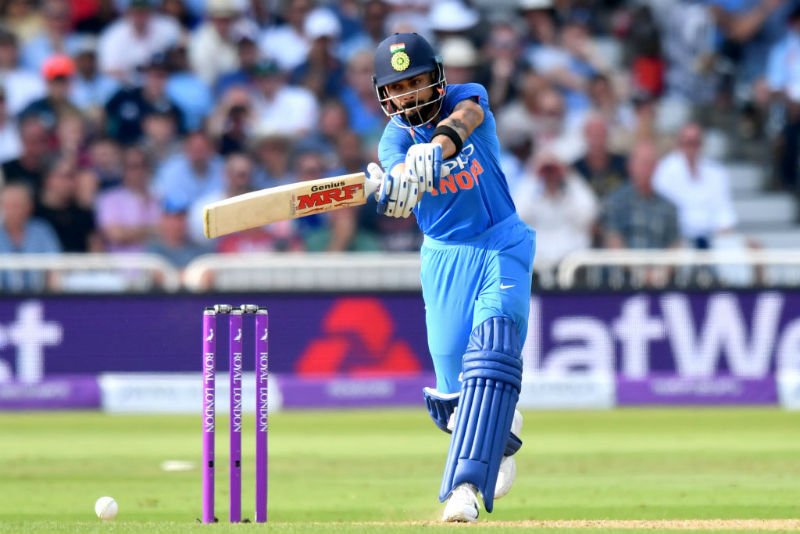 The reliable right-hand batsman missed India’s tour of England earlier this year because of fitness reasons, but got his chance at the Asia Cup 2018. Batting mostly at No.3 in absence of the rested Virat Kohli, Rayudu scored 175 runs from six innings at 43.75. His overall performance left an impression on the captain.

"We’ve only changed the No.4 slot because we wanted someone to cement it"

“The only position we were trying to figure out was No.4, for a long time, and we tried many players who unfortunately could not capitalise in the way we would have wanted,” said Kohli.

“The team there, and also when I watched, felt like he’s designed to play that middle-order role. Barring injuries or niggles, we want one combination to play through [to the 2019 World Cup], apart from bowlers resting here and there in one-day cricket.

“We’ve only changed the No.4 slot because we wanted someone to cement it but we believe that Rayudu is the right person to capitalise because he’s experienced and won many games for his state and in IPL cricket as well. He has a great one-day record already for India. I think the batting order is sorted as far as we’re concerned now.” 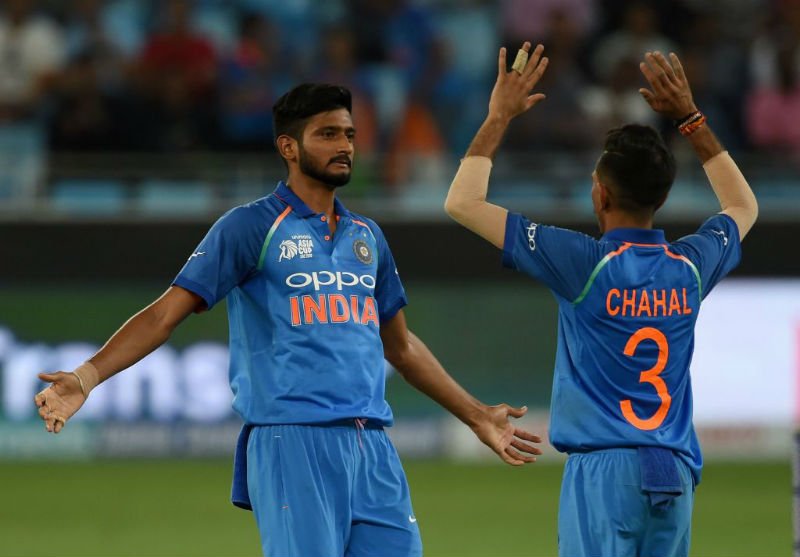 India’s bowling – pace and spin alike – has appeared very robust in recent months, but the prospect of adding more variety to the mix by including left-arm seamer Khaleel Ahmed has the Indian captain excited.

“I think it’s a great thing to have a left-arm seamer after so long. We had Zak (Zaheer Khan) and Ashish Nehra and after that we haven’t really had a left-arm seamer, so it’s good to see someone who’s come up the ranks. We thought bringing a left-armer into the mix would give us enough variety,” said Kohli.

Related Story: Kapil Dev: If Virat Kohli isn’t performing you can’t keep the youngsters out of India’s T20I side

“As a team you want as many options as possible and bringing in a left-armer like Khaleel – who has the ability to swing the ball both ways, gets good bounce and bowls at decent pace – is always an added luxury to have in the team and that definitely makes the job easier for people like Bhuvi (Bhuvneshwar Kumar) and (Jasprit) Bumrah who will feed off another variety in the bowling attack as well.”