AB de Villiers has confirmed that he will play for his team Lahore Qalanders in Pakistan during this year’s Pakistan Super League, after concerns over safety prompted uncertainty over whether he would appear for them.

T20 superstar AB de Villiers has today pledged that he will take part in the PSL games played in Pakistan for Lahore Qalanders. These will consist of two group games played at Lahore’s Gaddafi Stadium against Islamabad United and Multan Sultans. It will be the first time the South African has played in Pakistan since 2007, when he was part of the South African touring side.

In a statement, de Villiers said: “I am delighted to confirm that I will represent Lahore Qalandars in front of our home crowds on 9 and 10 March, during the HBL PSL 2019.

“I look forward to revisiting the Gaddafi Stadium and aim to play my part in helping Lahore Qalandars achieve something they have been aspiring for since the inception of this tournament in 2016.” 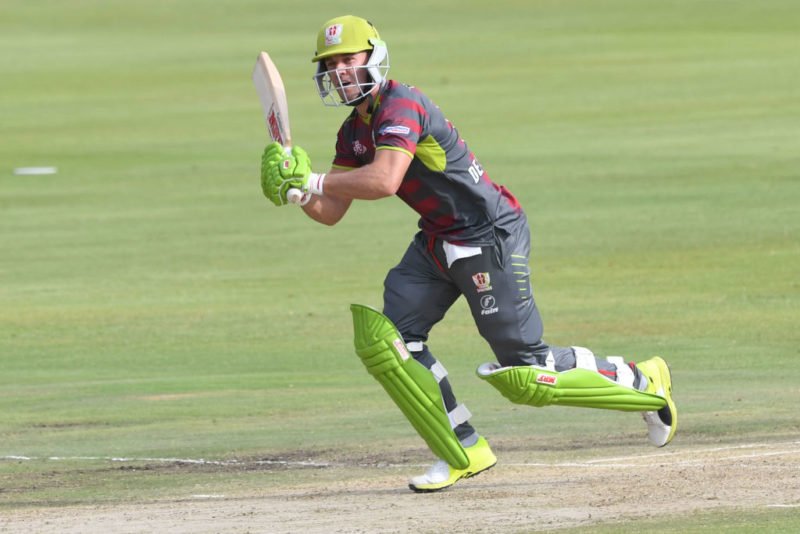 International cricket didn’t take place in Pakistan for six years after the Sri Lankan team bus was attacked by gunmen in Lahore in May 2009. Sri Lanka nation returned for the first time in October 2017 for a one-off T20I while Zimbabwe in 2015 and West Indies in 2018 have been the only other national sides to tour Pakistan since. However, sides have been more persuaded to travel to the country since the successful staging of the PSL’s 2017 Final and 2018 Eliminators and Final. This year, eight PSL matches will be played in Pakistan, spread across Lahore and Karachi.

De Villiers said he felt a responsibility in helping bring international cricket back to Pakistan. “I am fully aware that cricket is like a second religion in Pakistan,” he said. “I still remember the support and appreciation we received in 2007. Furthermore, I feel I have a role to play in helping international cricket return to Pakistan. These have been some of the motivating factors for me to return to Lahore.

"For the Lahore crowds, it will be a great opportunity to watch this generation's cricket genius live in action."

“I sympathise with the people of Pakistan because they have been cricket-starved for no fault of theirs, but I am optimistic that the days are not too far when international cricket will return to Pakistan and the stadia will once again be packed with crowds.

“Due to prior family commitments, I will only be available till the last group stage game. I want to thank Lahore Qalandars for giving me an opportunity to represent them and I look forward to not only enjoying my time in the HBL PSL 2019 but also contributing in making it a stronger brand.”

As one of the leading T20 stars in world cricket, de Villiers announcement is an extremely welcome one to the Pakistan Cricket Board, which continues to develop the competition into a rival and equal to other world T20 competitions such as the IPL in India and the Big Bash in Australia.

Ehsan Mani, the PCB chairman, said: “We appreciate the decision of AB de Villiers and look forward to welcoming him to the home of Pakistan cricket. I am sure de Villiers’s appearance will attract new fans, and more eyeballs will follow the PSL than ever before.

“I am confident that de Villiers’s decision at the back of his fellow World XI, Zimbabwe, Sri Lanka and the Windies’ cricketers’ decisions to play in Lahore will encourage other leading cricketers and international sides to visit this cricket-passionate country.

“For the Lahore crowds, it will be a great opportunity to watch this generation’s cricket genius live in action. I am sure they will turn up in great numbers to support de Villiers as well as Lahore Qalandars and their opponents.”

The competition starts on 14 February in Dubai and will be played across five cities after Abu Dhabi will host matches for the first time. The opener will be a contest between de Villiers’ Qalanders and defending champions Islamabad United.

The tournament will move to Pakistan on 7 March, where three matches will be played in Lahore and five in Karachi, including playoffs and the final.