The Barbados Tridents have announced the signing of Australia batsman Steve Smith for the 2018 Hero Caribbean Premier League.

Smith will replace Shakib al Hasan, who is no longer available for the tournament.

The former Australia Test captain returns to the tournament for the first time in five years, having featured in the 2013 event for Antigua Hawksbills. 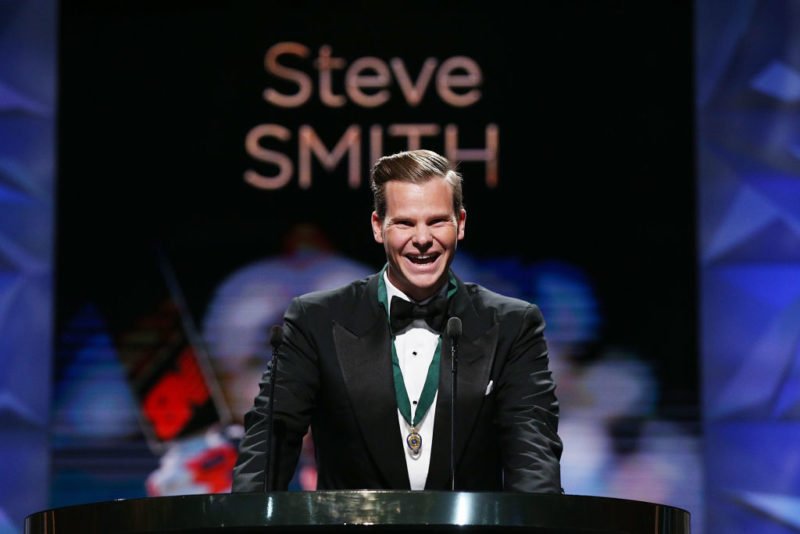 Smith has played 64 Tests, 108 ODIs and 30 T20Is for Australia and is the number one ranked Test batsman in the world, despite currently serving a 12-month ban from international cricket for the role he played in the ball-tampering scandal in South Africa.

While T20 has not been the most fruitful format for the middle-order batsman, Smith has still plundered more than 3,000 T20 runs, including a century and 11 fifties, and will bring a wealth of experience to the Tridents squad. 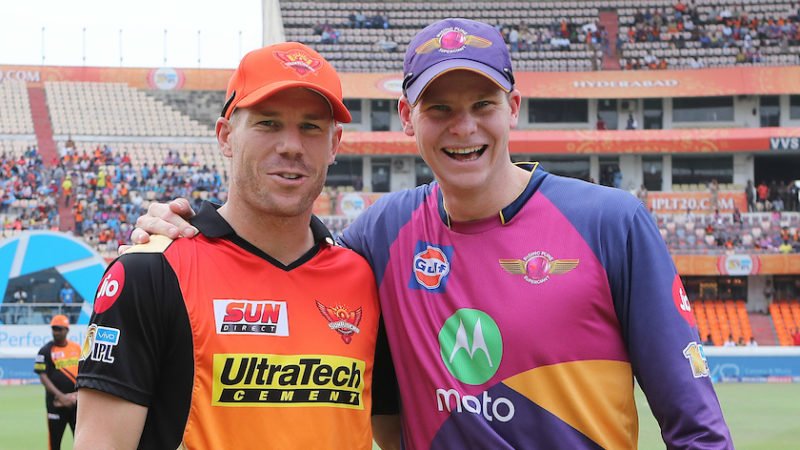 Tridents coach Robin Singh said: “It is a huge blow to lose Shakib for the tournament but in Steve Smith we have a truly world-class replacement who can help to bring power to our batting lineup. As a man who has played cricket at the highest level all over the world we are very confident that Smith will be a big success with the Tridents.”

CPL 2018 will run from 8 August to 16 September. The Tridents start their season with an away trip to the Guyana Amazon Warriors on 12 August.