T20 franchise St Lucia Stars have been removed from the Caribbean Premier League after the tournament organisers terminated their agreement with the side’s owners, Royal Sports Club, LLC.

The organisers are expected to find a replacement franchise based out of St Lucia for the upcoming edition of the CPL, set to begin in September.

The decision, announced through a statement by the CPL, is understood to have been made primarily due to outstanding payments on behalf of the franchise, according to ESPNcricinfo.

Jay Pandya, owner of the The Royal Sports Club, an American business company based in Philadelphia, sought to respond to CPL’s decision via a statement to ESPNcricinfo.

“We completely disagree with the CPL press release and will be working to address any issues the CPL may have in an appropriate manner and forum,” Pandya said. 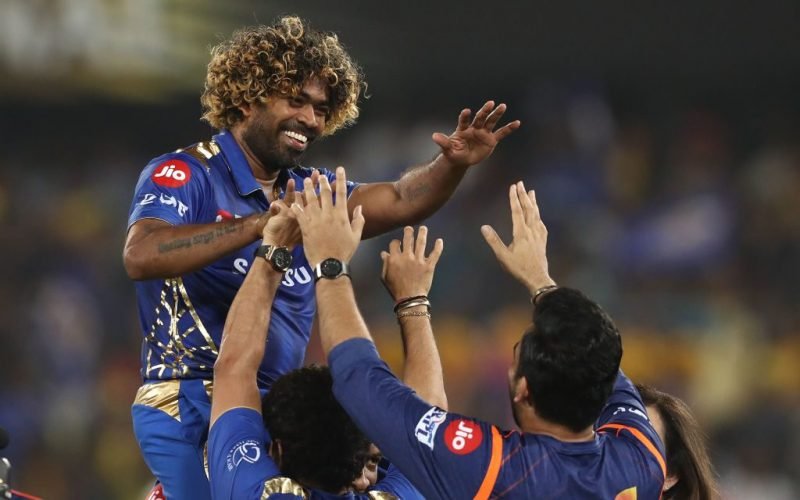 One of the six teams from the inaugural edition in 2013, the franchise’s best performance came in 2016, when they finished fourth after losing to Trinbago Knight Riders in the eliminator. Last year, they finished fifth on the points table in the six-team tournament.

Initially named the St Lucia Zouks, the franchise was rechristened St Lucia Stars ahead of the 2017 season. For the 2019 edition, the side had acquired the services of Lasith Malinga and Fawad Alam in the player drafts held in May.

The decision on a new St Lucia-based franchise is expected to be taken by the CPL soon.

“CPL Lim­it­ed is in the process of es­tab­lish­ing and op­er­at­ing a new fran­chise to be based in St Lu­cia that will par­tic­i­pate in the 2019 Caribbean Pre­mier League,” the statement added. “More in­for­ma­tion about that new fran­chise will fol­low in due course.”