The 2020 Pakistan Super League got underway on Thursday, with Quetta Gladiators taking on Islamabad United.

Seven matches into the season, it’s Islamabad who top the table with four points from their three matches, edging out Quetta on net run rate. Lahore Qalandars sit at the bottom of the six-team pile, having failed to register a win so far.

The 38-year-old has enjoyed a scintillating start to the tournament. Akmal’s 26-ball 43 couldn’t help Peshawar Zalmi haul down Karachi Kings in a chase of 202, but he ensured victory against Quetta on Friday. In a chase of 149, Akmal contributed 101 off just 55 balls, taking 20 runs off five balls from Mohammad Nawaz’s opening over to set the tone for the first century of the tournament. 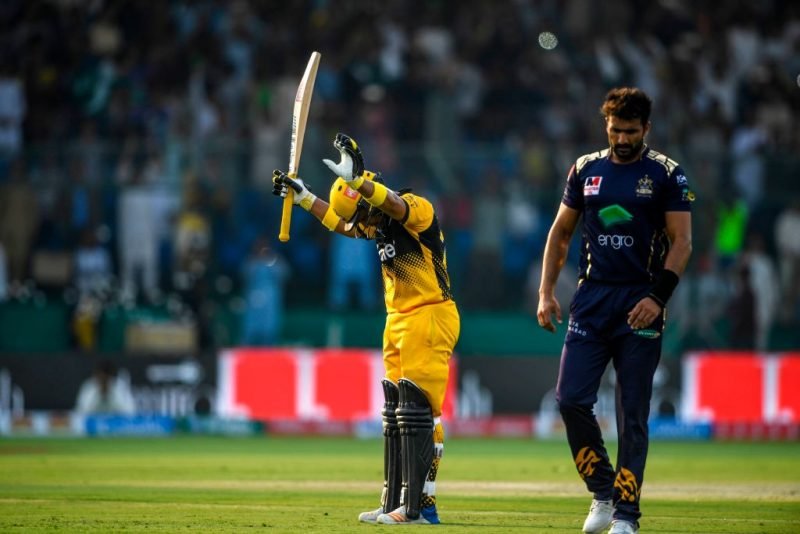 The No.1 T20I batsman in the world – according to the ICC’s rankings – Babar hit 78 from just 56 balls to help Karachi to a mammoth total of 201-4 against Peshawar in his side’s first game of the tournament. You can be sure to expect much more of the same from him over the next month.

After just the solitary appearance in England’s T20I series with South Africa – one that returned a 12-ball 11 – Malan has begun the PSL in far better touch. A 40-ball 64 in the tournament opener came in a losing cause, but he was at the crease when Islamabad triumphed over Multan Sultans on Saturday, striking an unbeaten 35 off 21 balls. A more pedestrian run-a-ball 22 came on Sunday against Lahore.

Still going strong at 39, Hafeez was at his all-round best against Islamabad on Sunday, first cracking an unbeaten 98 off 57 balls before taking the new ball to dismiss the explosive Colin Munro for just 2. 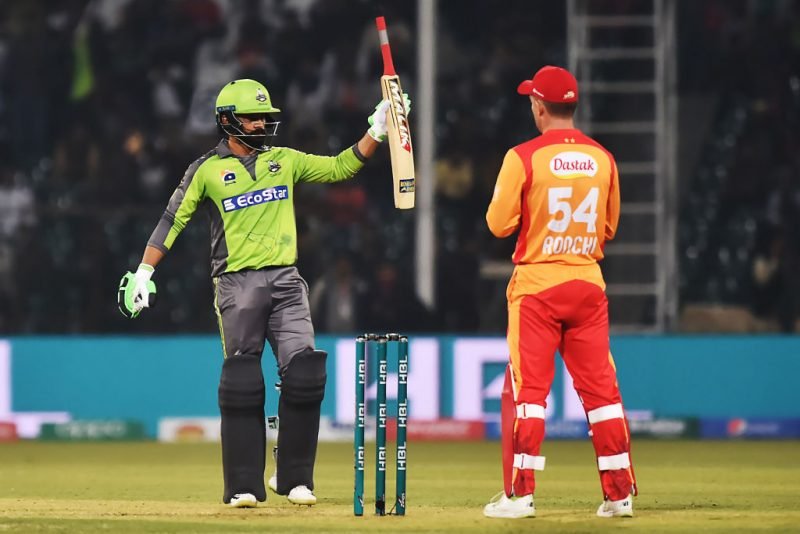 The former Pakistan captain has enjoyed a steady start to the tournament with scores of 21, 41 and 37 not out, with the unbeaten knock vital in guiding Quetta home in a chase of 157 against Karachi on Sunday.

Son of former Pakistan wicketkeeper Moin Khan, Azam entered the tournament with just one T20 appearance to his name and a List A average of 13.25. Within three matches, he’s played two match-winning hands to exponentially enhance his reputation. The first glimpse came with a 33-ball 59 against Islamabad, before a 30-ball 46 helped Quetta to their five-wicket win over Karachi.

If Thursday was horrid, Sunday was redemption. Shadab the all-rounder came to life against Lahore, following up figures of 2-14 from four overs with a 29-ball 52 after coming in with his side 5-2. It was a bold move from the young captain and one that ended up working a treat.

Islamabad’s No.11 gets in at No.8 thanks to his match-winning 11-ball 17 not out in a thriller against Lahore on Sunday, as he took the lead in a last-wicket stand worth 20. While there was the nightmare 18th over against Quetta in the tournament opener, he’s still managed to stay among the wickets too, taking five across his first three games at an average of 18.20. 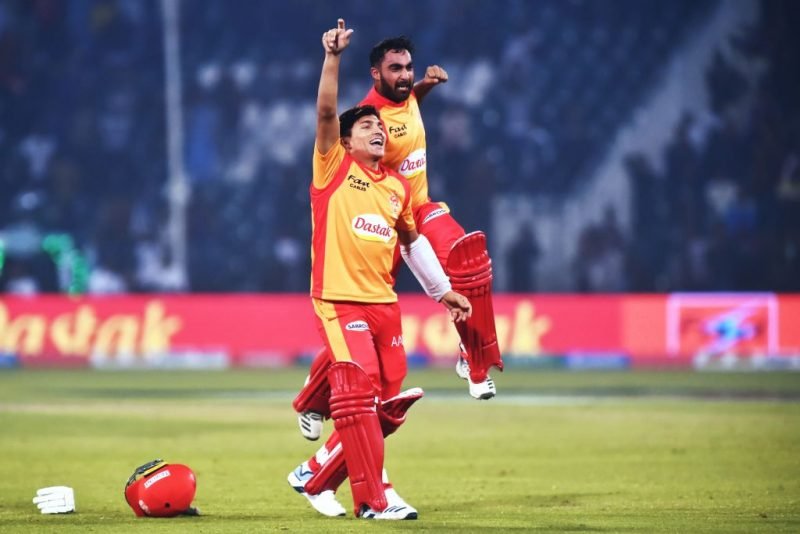 Amad starred in Islamabad’s eight-wicket romp over Multan on Saturday, returning figures of 4-27 in a bowling performance of range. First there was the slower ball that had Moeen Ali mistiming to extra cover, and then there was a yorker that outfoxed a well-set James Vince that was all about pace.

Pakistan’s premium left-armer has been among the wickets (5 @ 7.20) and been very difficult to get away – as an economy rate of 4.5 shows. While his side succumbed to defeat to Islamabad on Sunday, it wasn’t down to a lack of trying from Shaheen, who returned figures of 4-18.

Related Story: ‘What is becoming of us?’ — Kamran Akmal calls Babar Azam criticism a ‘tragedy’

Hasnain closed out the 2019 PSL with a Player-of-the-Match performance in the final, and he started this year’s competition as the star man too. The teenage quick returned figures of 4-25 in the opener against Islamabad and added three wickets on Sunday against Karachi while playing alongside fellow fledgling Naseem Shah. Keep your eyes glued on that partnership.