The image of a mobile phone being used in the dugout, during a PSL 2020 game between Karachi Kings and Peshawar Zalmi on Friday, marked a controversial start to the fifth edition of the Pakistan Super League.

A screengrab of a member of the Karachi Kings franchise talking on phone during their match in Karachi has prompted plenty of questions on social media, including from former Pakistan paceman Shoaib Akhtar.

In 2011, ICC banned the use of mobile phones in dressing rooms during international games, in a bid to clamp down on the possibility of corruption. The PSL, like all other ICC approved T20 franchise leagues, follow the rules and regulations laid down by the global governing body.

Like in ALL T20 cricket. The manager/CEO is the only one allowed to have a phone. In this case Tariq.. our CEO is doing work. Here he is organising us Practice times for today. Thanks for your concern. https://t.co/UORGtmMlro

“This is so wrong using mobile phone in dugout,” Akhtar tweeted, attaching the screengrab that has been doing the rounds on Twitter.

However, Kings’ head coach Dean Jones issued a clarification, stating that team managers and CEOs are allowed to use phones in the dugout, and that the person in question was team manager Tariq Wasi. 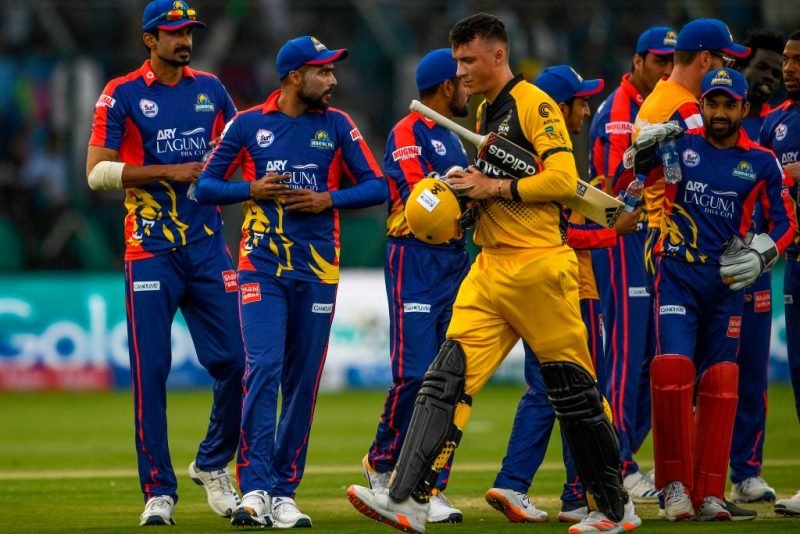 According to Article 4 of ICC’s Minimum Standards for Players’ and Match Officials’ Areas at International Matches, no person is allowed to carry a mobile device inside the PMOA.

However, sub-article 4.2 clarifies that “each team manager shall be permitted to carry a Mobile Device within the PMOA, provided that it can only be used either: (a) by him/her for cricket operations purposes; and/or (b) by any Player or Player Support Personnel for any important personal matter”.

Team Manager and physio are allowed mobile phones during matches.

In response, an unbeaten 54 by Liam Livingstone kept Zalmi in the hunt, but they eventually fell short by 10 runs.