The Lord’s-based team for the ECB’s 100-ball competition is set to be named ‘London Spirit’.

The names and further details of the eight teams in the competition next summer are yet to be revealed, though the Evening Standard have claimed that the final name for the team has been agreed.

All will be announced in the run-up to the tournament’s player draft, which will take place in October after a huge summer of limited overs and Test cricket. The teams will receive help from nearby counties. 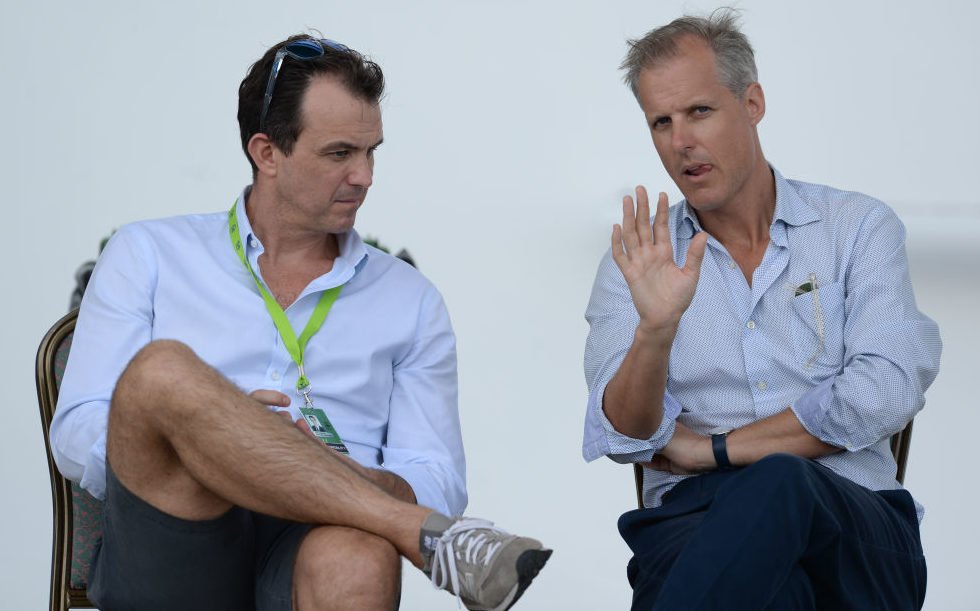 The MCC, along with Middlesex, Essex, and Northamptonshire, will be involved in the running of ‘London Spirit’. The side based at The Oval is also set to have ‘London’ in its team name.

Earlier this month, the ECB unveiled the branding and website for The Hundred.