At long last, Chennai Super Kings (CSK) managed a comprehensive win against Royal Challengers Bangalore (RCB) – it shouldn’t cloud the fact that MS Dhoni and Co. need to overhaul the side.

After their crushing loss against Mumbai Indians, CSK captain MS Dhoni had revealed to the Star Sports commentators that, with very little left to play for in IPL 2020, they would give youth a chance.

This was significant, coming from Dhoni. Only a few days earlier, he had bemoaned the absence of “spark” in the youngsters in the CSK squad, which, truth be told, was a bit much given the “spark” has been conspicuous by its absence in most of CSK’s senior players this season.

It was also surprising coming from Dhoni, whose greatest achievement after being made India captain in the late Noughties remains his tactful and respectful phasing out of the golden generation and the empowering of youth, laying the foundation for all the success India have had since. It is curious that, in the twilight of his playing career, Dhoni is faced with the prospect of phasing himself out of CSK, and laying the foundations for the franchise’s success for the next decade.

According to you, who is the one player #CSK should retain ahead of the next IPL auction?#IPL2020 pic.twitter.com/kMGG2KRccb

It’s a tricky quandary, given CSK’s priority over the last few seasons of the IPL has been age and experience. In 2018, when the team returned to the IPL after a two-year suspension, it surprised many that the management focussed on bringing back together a major portion of their former squad, mostly full of players who were deep into their 30s. It was considered an emotional decision rather than a learned one, and at one point, Stephen Fleming, their coach, even bristled at the suggestion that the team was too old, saying: “I’m not here to develop young players, I’m here to try and win the trophy for the franchise.” The comment invited much backlash, so much that Fleming was forced to issue a statement backtracking that comment.

CSK then defied all the naysayers, winning that year’s tournament, and then went on to come within a run of winning IPL 2019 as well. They kept pushing the age bar, and old continued to be gold. They dispelled the notion that T20 was a young man’s game quite emphatically, and they even seemed a beacon for all those great players who were phased out of international cricket too soon. All that until this season. This season, it’s seemed that reliance on age has finally caught up. And it’s causing quite an uproar among fans and neutrals alike.

Admittedly, CSK aren’t playing at Chepauk – the venue to which this squad is geared – and are without Harbhajan Singh and Suresh Raina. However, if anything, that points to the team’s failure to adapt – after all, every other side in the IPL has had to go through the challenges posed by the Covid-19 break as well. CSK’s problems, it seems, have the symptoms similar to that seen when great sporting sides approach the end of eras of dominance. It’s the universal truth in sport, and for CSK, a phase of transition beckons.

It’s already begun, in fact. Against MI, Ruturaj Gaikwad and N Jagadeesan were handed starts, despite Dhoni’s comments earlier in the week. They both made ducks, visibly struggling under pressure – it’s not easy to perform straightaway after being publicly doubted by your captain – and CSK succumbed to a 10-wicket loss. CSK did well to stick with the duo for the subsequent clash against RCB, and Gaikwad repaid the faith immediately, scoring a composed half-century in a much-needed eight-wicket win, winning plaudits from some reputed names in the game. It was the sort of knock that will give him immense confidence. 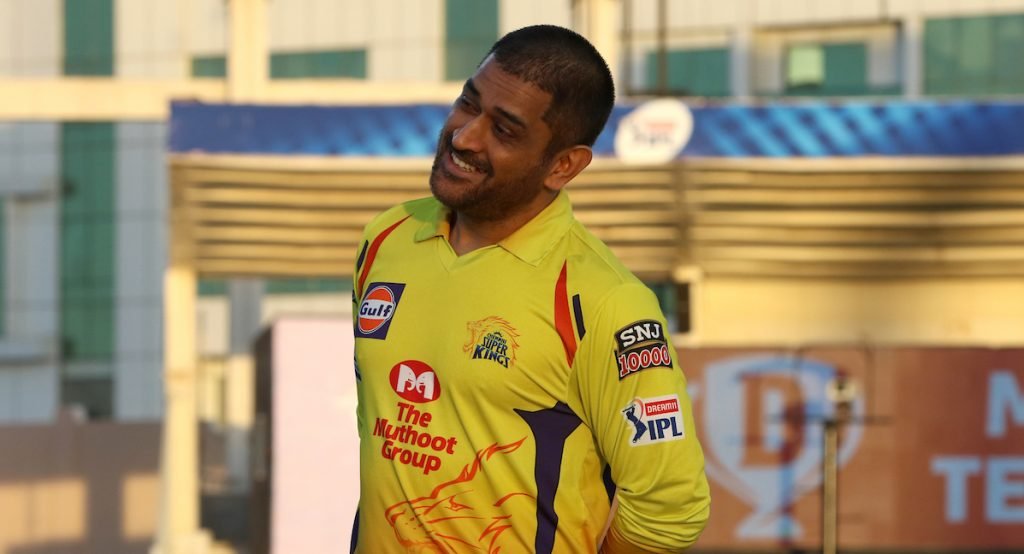 MS Dhoni still has a role to play at CSK

What’s striking is that the other player to impress most in the game, and indeed the whole season for CSK, was Sam Curran, the 22-year-old England all-rounder, who took 3-19 on a pitch generally suited for slower bowlers. There was enough in the game to suggest CSK already have some of the players they will need to complete their rebuilding process. The more difficult question for Dhoni is how to phase out the experienced players in the team – including himself. During CSK’s struggles this season, there have been calls aplenty for Dhoni to step down, suggesting he was past it, and that he was harming CSK by continuing to select himself in the side.

A transition doesn’t necessarily mean they ship out every single player, and start anew – that can be a recipe for disaster as well. CSK will have to, in fact, manage this very carefully. That will mean keeping some of the old, bedding in the young, and evolving as they go. It’s something their great rivals MI have done very well – the constant evolution, the sum always being greater than the parts.

Dhoni has done it before for India. He can do it again, even if this time, he’ll effectively bring the curtains down on his own CSK chapter. But at least this way, his legacy will only be enhanced.