The Indian Premier League 2020 auction will take place on December 19, and as usual lives will be changed and hearts will be broken, but there has already been plenty of IPL trade news ahead of the much-vaunted event.

As the IPL 2020 trade window draws to a close on November 14, the eight IPL teams have had to confirm which players they will retain in their squads heading into the bidding process, whom they will allow to sign for other franchises, and who will be released back into the auction pool.

There have been some high-profile IPL transfers, with R Ashwin moving from Kings XI Punjab to Delhi Capitals and Trent Boult leaving the Delhi side to sign for reigning champions Mumbai Indians, but that’s nothing compared to the changes in management, with five of the eight teams entering 2020 with a new head coach. 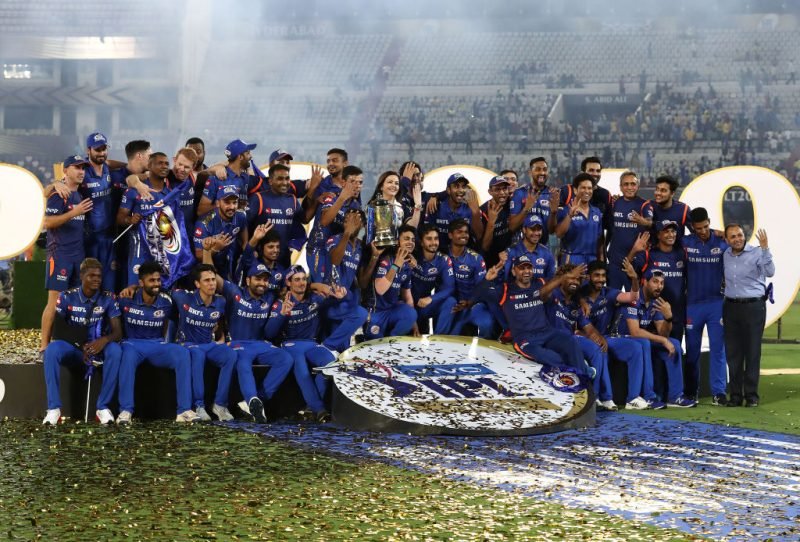 With new head coaches wanting to put their own spin on their squads, sign star players and pick up exciting young talent, there have been many players released in an effort to free up slots and expand their auction purses, which currently include whatever they had left over after last year’s trading process, with an additional Rs 3 crore added to each team’s budget.