Mumbai Indians are No.2 in the IPL 2019 table, just two points behind Chennai Super Kings at the top. They were hanging around the bottom of the league after the first three matches – they lost two – but then won five of their next six matches, the latest against Delhi Capitals on Thursday, April 18, and so, here we are.

Brothers. In arms? No, just brothers. Siblings have lit up the IPL this year. On Thursday, the Pandyas, Krunal and Hardik, were at it again. Mumbai were struggling at 104-4 in the 16th over. They managed 168-5 only because the two put on 54 in just 26 deliveries. They were involved in wickets as well, picking one each, as Delhi were restricted to 128-9.

But for once, the Pandyas weren’t the only brothers lighting up this carnival. Rahul Chahar returned an excellent 3-19 to hand Mumbai victory. His older brother, Deepak, has been supreme for Chennai Super Kings – apart from containing opposition in the Powerplay, he has 11 wickets so far, and is an integral part of the leaders’ set up.

More of the same, please.

Batting collapses. Delhi are placed quite well on the table, at No.3, despite the loss, but there were worrying signs of a lack of steel. Apart from the openers and Axar Patel, everyone else fell for paltry scores, with only four players in all reaching double digits. Their 40-run loss wasn’t too harsh.

What’s worrying is that this isn’t a one-off: They showed these tendencies earlier in the season, when they collapsed against Kolkata Knight Riders (a regulation chase that went down to the Super Over) and Kings XI Punjab (they lost by 14 runs). They panicked. But that’s largely because, it’s not clear whom the team can rely on after Rishabh Pant.

While Chris Morris can bat, he has been off colour this season. Patel isn’t the player to guide a chase, and the impression is that, for all Delhi’s improvements this season, they need to work on their middle order. Pronto. 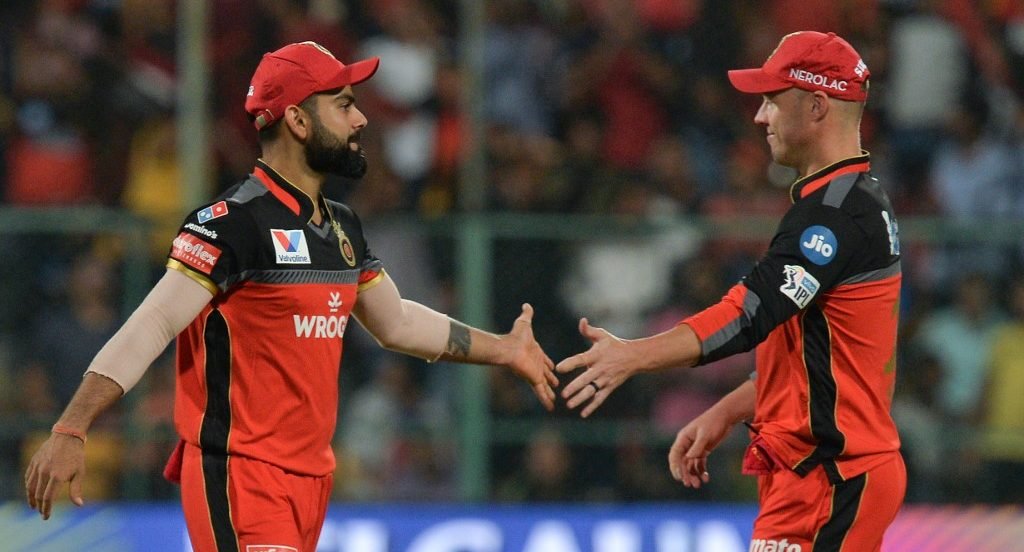 “The impact of these measures appears minimal.” 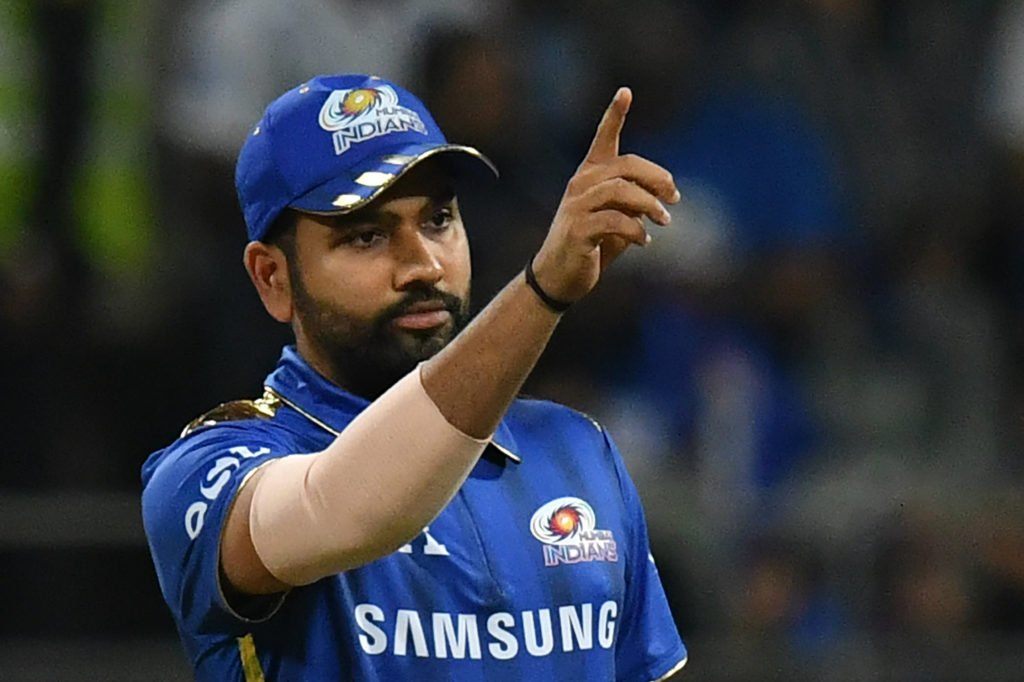 Rohit Sharma’s captaincy came in for plenty of praise

“Rohit Sharma is a better captain than Kohli”

Said nobody. Everyone thought it, though.