Kings XI Punjab were in action on Monday, April 8 and there were audible sighs of relief after the match got over. That’s what happens these days after an encounter involving Ravichandran Ashwin passes without drama.

That said, there was a picture doing the rounds on social media, of David Warner craning back as Ashwin was bowling, making absolutely certain he wasn’t backing up. It was a win for bowlers the world over.

Punjab ended the day as winners too, seeing off Sunrisers Hyderabad quite comfortably, and are now No.3 on the IPL 2019 table.

The men who masterminded the @lionsdenkxip win first while bowling and then in the chase – pose for the #IPLSelfie ?#KXIPvSRH #VIVOIPL pic.twitter.com/DimjEMaw3F

Kings XI Punjab. Not many saw this happening at the start of the season. But Punjab are unbeaten at home so far in IPL 2019, and after seeing off the significant threat of Hyderabad, they are level on points with Kolkata Knight Riders and Chennai Super Kings – the table toppers.

Related Story: How England’s players are faring in IPL 2020

This is a side that was expected to languish in the bottom half of the league. They still could, though, if last year is anything to go by – they won five of their first six matches, before somehow finishing second from bottom. At the moment, though, they look like a solid side.

Home form is crucial to a good IPL campaign, and Punjab have been excellent at the PCA Stadium in Mohali. Their players have hit form – KL Rahul’s match-winning 71* yesterday was his third half-century in four matches – and the side have shown the steel to bounce back form losses. It’s too early to say anything, but keep this up, and Punjab can make the playoffs. 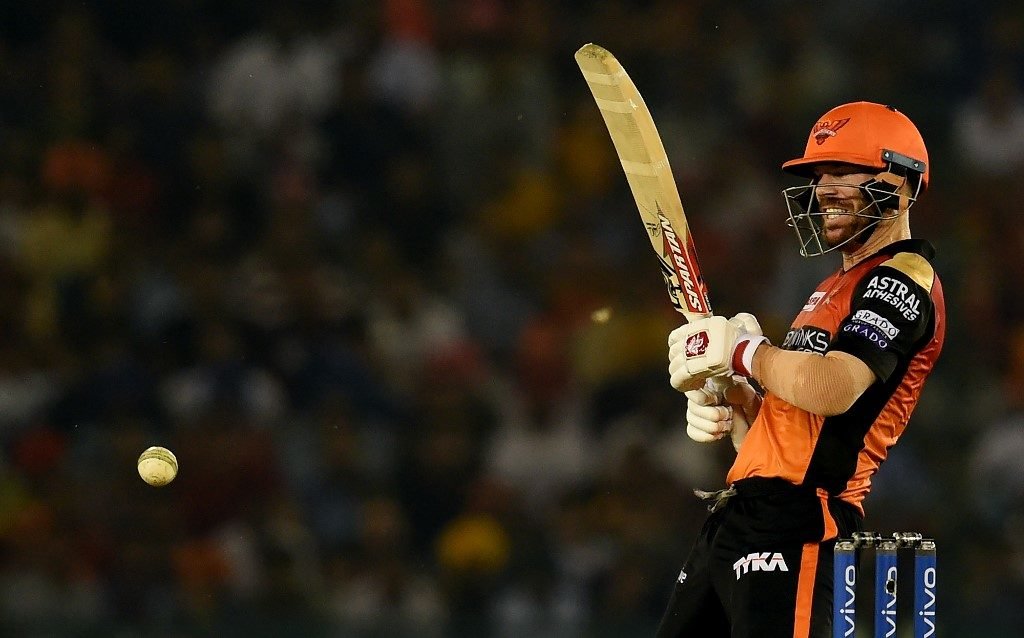 Are Sunrisers Hyderabad over-reliant on David Warner and Jonny Bairstow?

The Hyderabad middle order. Are they over-dependent on the top two of Warner and Jonny Bairstow firing? Certainly seems like it. Bairstow fell for just 1 against Punjab and Warner had to curtail his instincts on a tricky pitch, especially with most of the middle order unable to give him steady support.

Vijay Shankar (26 off 27), Mohammad Nabi (12 off 7), Manish Pandey (19 off 15) all failed to bat deep, throwing away their starts, and had it not been for Warner’s 62-ball 70*, Hyderabad might not even have managed the 150-4 they did. That this came soon after their collapse for 96 against Mumbai Indians is worrying.

Hyderabad are a side that has aspirations to win the title. They made it to the final last year. But with their middle-order troubles, it isn’t quite certain they will do that this time around.

The @lionsdenkxip are elated and how. What a victory this for the home team ??#KXIPvSRH pic.twitter.com/tQ6JSTxSkO

“I genuinely wanted to lose the toss today”

– R Ashwin can’t get anything right. 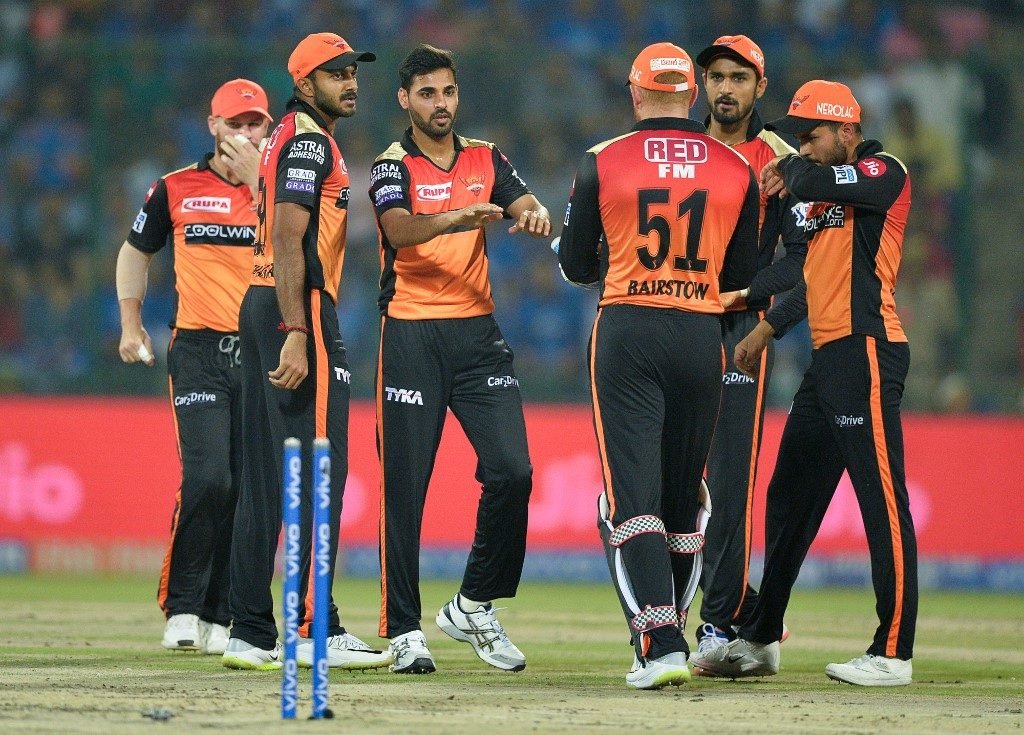 Plenty of catches have been dropped off Bhuvneshwar Kumar this season

“My grandmother can do better than this …”

– Bhuvneshwar Kumar after Yusuf Pathan dropped Mayank Agarwal off his bowling. Pathan joined Nabi, Rashid Khan, Sandeep Sharma and Siddharth Kaul among those who have dropped catches off Bhuvneshwar this season.

A potential thriller. Can Andre Russell’s instinctive and explosive cricket get the better of Chennai Super Kings’ systematic approach to T20s? It’s a top-of-the-table clash, and we’ll likely have one of the two sides cementing their spots up there.