For starters, Steve Smith is captaining teams again. Never mind that he was dropped in Rajasthan Royals’ previous game. He’s back and, to nobody’s surprise, captaincy has brought out the best in him – he scored an unbeaten 59 as Rajasthan saw off Mumbai Indians.

In the second match of the day, we had couple of Mankad attempts from R Ashwin – he specialises in that these days – but they didn’t come off, and Delhi Capitals went two clear of Kings XI Punjab at No.3 on the table.

Batsmen v bowlers with a twist. Ever since Ashwin ran out Jos Buttler at the non-striker’s end with the Mankad, things between batters and bowlers have been tense, to say the least. The one good thing to come out of it is that batsman are genuinely careful these days – they don’t stray out of their crease, even if they make a meal out of it. Remember David Warner craning his bat in the crease?

Dhawan has provided the latest chapter in this ongoing battle. And, of course, it had to be Ashwin at the other end. The off-spinner stopped in his tracks at one point, and tried to Mankad Dhawan, who was going well at the time. Unlike Buttler, Dhawan was backing up the right way, with his bat in the crease. As Ashwin turned to return to his run-up, Dhawan, a little irked, knelt down and gestured as if to flex his muscle.

When Ashwin ran in to bowl the next ball, Dhawan, bat firmly in crease, did something of a cross between a twist and fit, driving his point further home – ‘not all batsmen back-up too far’. Expect Ashwin to hit back when they meet next. 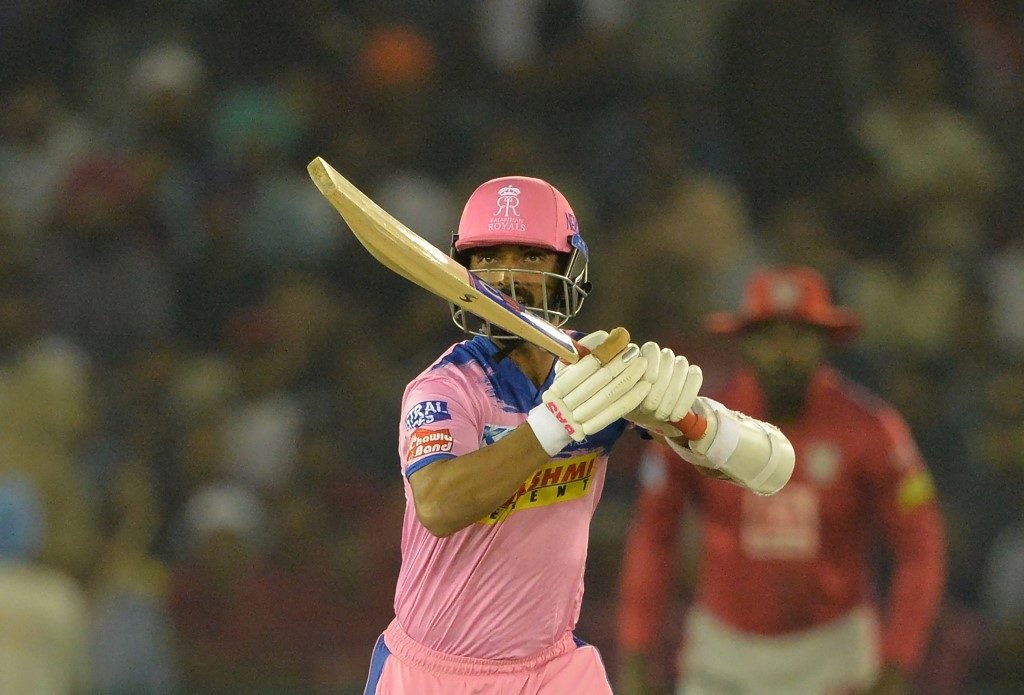 Ajinkya Rahane. Things haven’t been going too well for Rahane over the year. He spent the Tests in Australia trying to legitimise his place in the side, and is having to come to terms with the fact that he is no longer part of India’s ODI set up and will miss the World Cup.

On Saturday came the latest blow. Rahane was sacked as Rajasthan Royals captain, and Steve Smith, whose fortunes seem to be heading in the other direction, was reinstated as captain. Last year, with Smith banned for the ball-tampering incident, Rahane replaced him as captain and led the side to play-offs. That has been forgotten.

As if the universe was rubbing it in, Smith scored an unbeaten 59 to help Rajasthan to only their third win of the campaign. Rahane scored a run-a-ball 12. If he’s not careful, he’ll be out of the side altogether soon. 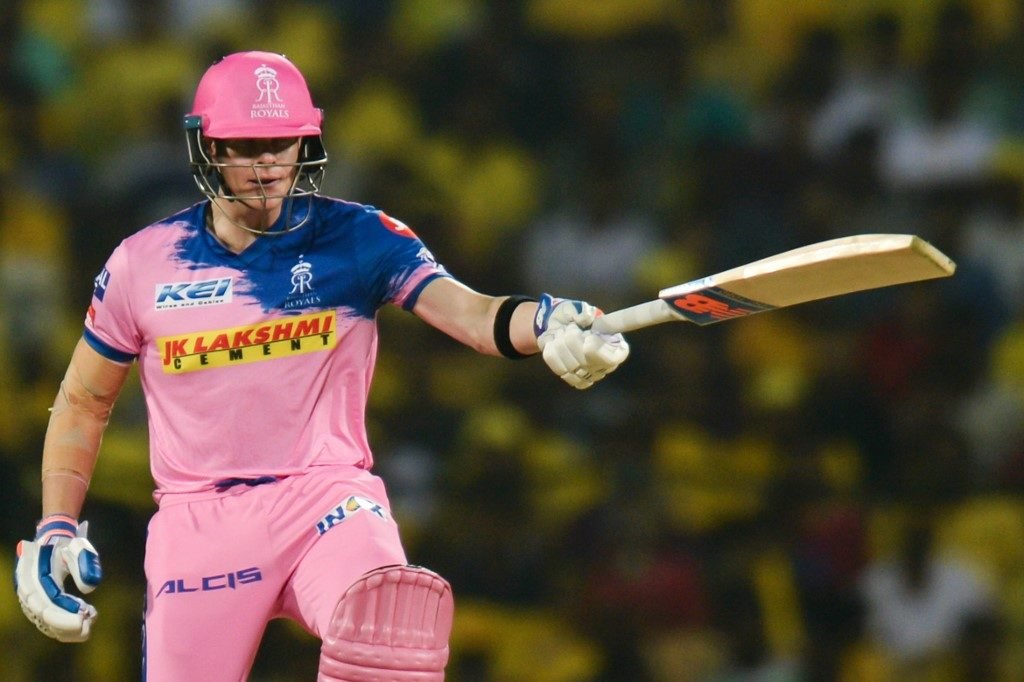 “I wasn’t going for the captaincy or anything like that.” 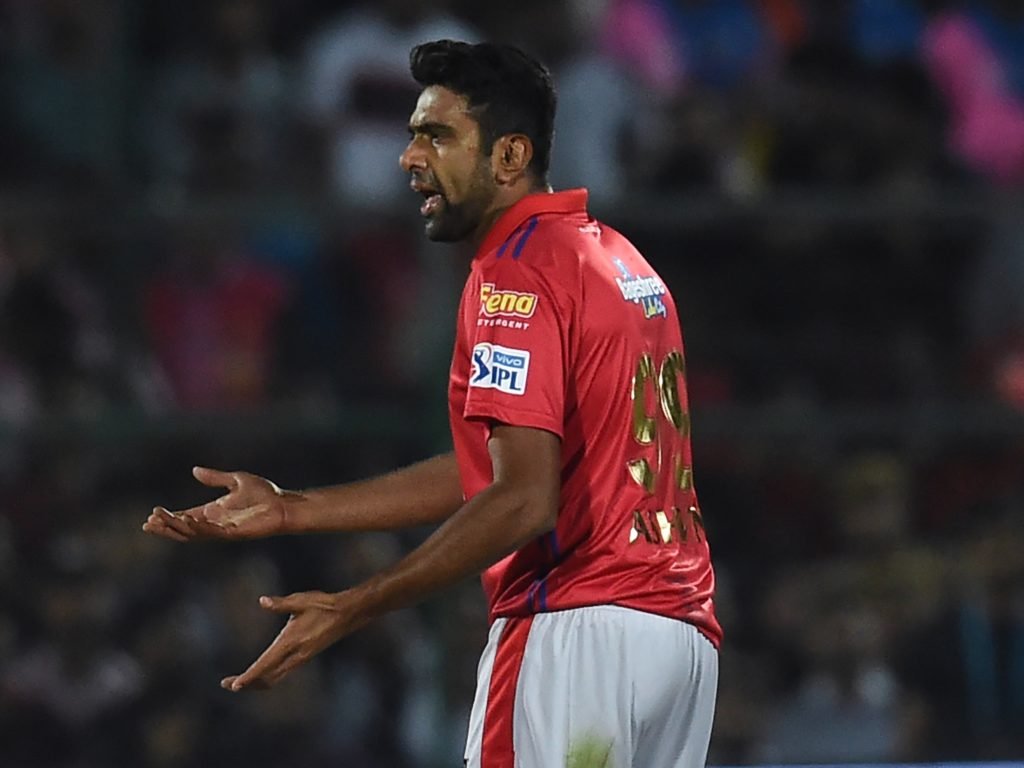 “This whole Mankad thing was more trouble than it was worth …”

– R Ashwin after being subjected to Dhawan’s dancing.

Another double-header! Sunrisers Hyderabad and Kolkata Knight Riders have both underwhelmed so far this season, but it isn’t too late to change things around. Elsewhere, Royal Challengers Bangalore, rejuvenated by victory – not often you can see that – take on Chennai Super Kings, who suffered a not-too-costly loss the other day.