Russell, who is currently playing in the 2019 Indian Premier League for Kolkata Knight Riders, has been in imperious form. He has accumulated 377 runs from nine matches at a strike rate of 220.46, and averages 75.40.

"Russell has married natural strength with complex skill to redefine the scope of T20 batsmanship."@RD_Wisden on the ridiculous big-hitting skills of Andre Russell.https://t.co/f1b7RKr1cs

Since smashing a match-winning 19-ball 49* in Kolkata’s first match of the season, against Sunrisers Hyderabad, Russell has been unstoppable, finishing off games from ridiculous situations.

According to the man himself, it was a tip from Gayle during West Indies’ title-winning 2016 World T20 run that has led him here. “Chris Gayle changed my life in terms of power hitting. I’ve learned a lot from him,” Russell told BBC‘s Doosra podcast.

“I used to use lighter bats, but when you make contact with a light bat, it doesn’t go anywhere. During the World Cup, he came to me and said, ‘Russ, you’re better than that. You can use bigger bats, you’re strong.’ 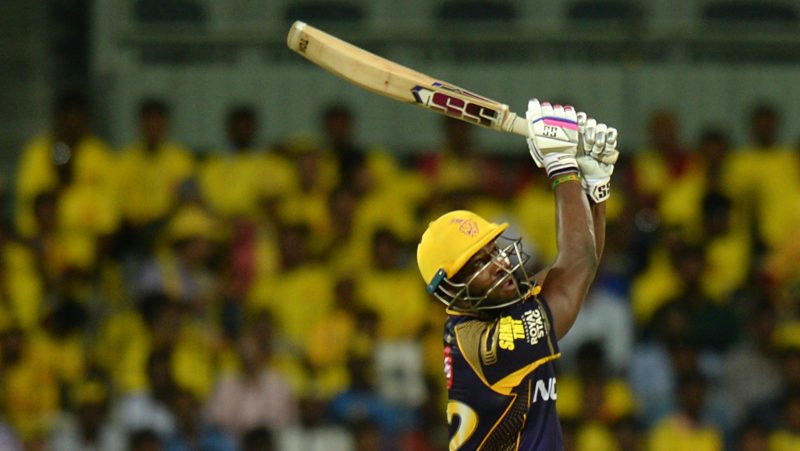 “Now my bats are [bigger]. There’s a lot of mechanics behind my bats, I play around with them a lot.”

The bat, however, is only a part of the secret to Russell’s success. A trip to Dallas a few years ago, which gave him the opportunity to observe how players of the National Football League trained, changed the way he approached his own drills. 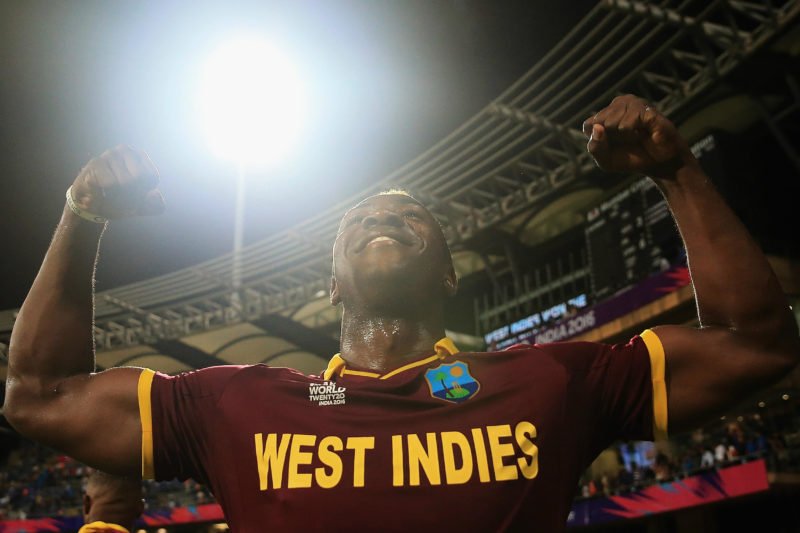 “I work out like NFL players. When I went to Dallas a few years ago, that kind of changed my life into seeing how professional athletes in different sport go about their game,” he said.

“These guys train hard, high intensity. Even if they weren’t doing heavy weights, they were doing a lot of repetition. That’s what I use: I don’t need to get big and bulky. If I get bulky, I will bowl slow and my arm speed will get slow while batting. You need to be smart about how you train.”

Andre Russell has been in sublime form so far during this year's #IPL.@benjonescricket of @CricViz looks at the best way for teams to counteract his supreme hitting. (Hint, bowl lots of spin at him).https://t.co/ouDHuuFZrN

After being handed a year-long ban for a doping code violation in 2017, Russell did not feature in the IPL that season, but he was retained by Kolkata. The all-rounder said that he “owed these performances to Kolkata” for sticking by him.

“When I got banned in 2017, I was depressed. I do not cry easily, but to see Venky Mysore [KKR CEO] take up the phone and say they were going to retain me through that time, water filled my eyes. They know me, that’s the thing about family. I owe these performances to them.”