Hobart Hurricanes fast bowler Tymal Mills has been ruled out of the ongoing edition of the Big Bash League with a hamstring strain.

He is expected to be fit again in eight weeks, by which time the tournament will be over. Mills tweeted that he was “beyond gutted” to miss out.

Beyond gutted ??. Arrived out here in probably the best shape of my career so to go down before the tournament had begun is so disappointing. Backing the boys all the way and will be supporting from back home @HurricanesBBL ? https://t.co/PlHDzvGQix

“Arrived out here in probably the best shape of my career so to go down before the tournament had begun is so disappointing,” he said.

What an all-round performance from Tom Curran!

It’s been a decent week for the Curran brothers.#BBL | #Sixers | #Thunder pic.twitter.com/2bldTSq36o

Two other English fast bowlers have been faring far better. Jofra Archer, who is set to qualify for England early next year, in time for next year’s World Cup, claimed 3-25 for Hobart Hurricanes. 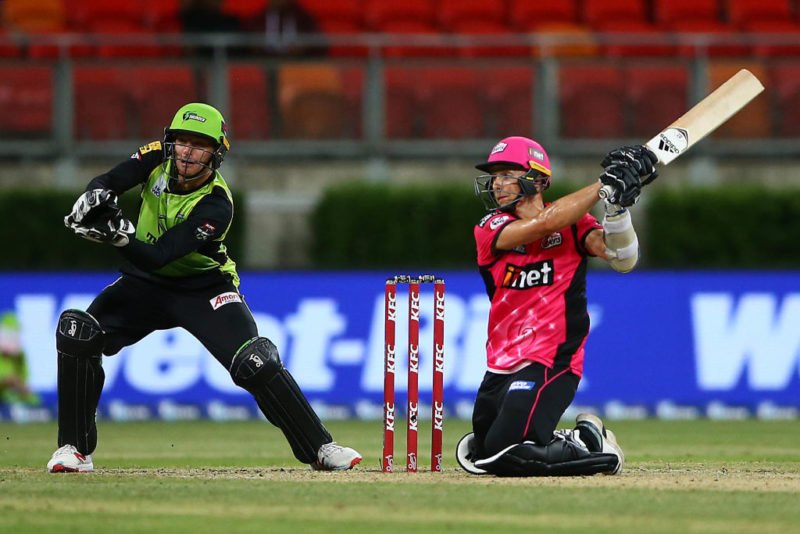 Buttler and Curran both starred with the bat

Surrey’s Tom Curran starred with bat and ball in the Sixers’ defeat to Thunder in the Sydney derby. He claimed 3-24 and struck his highest T20 score of 62, from just 40 balls, but couldn’t quite drag his side over the line. This was largely thanks to Jos Buttler, who earlier in the day smashed 63 off just 37 balls, including three sixes, and claimed the Player of the Match award.