As the group stage of the Big Bash League comes to a close after 56 matches, we finally know the identity of the teams to have made it to the finals. Now, over the course of five more matches, the winner will be decided.

A new finals structure meant there was an extra spot open for qualification, but with only one point separating fourth from seventh, qualification was closely cut.

Last year’s champions Melbourne Renegades had a dismal tournament, finishing well behind the rest of the pack, but all other seven teams either entered their final group game having already secured progression to the finals, or with the opportunity to do so.

Here are the five teams that will be participating in the Big Bash League 2019/20 finals:

Their charge to the top spot was led by the tournament’s top run-scorer, Marcus Stoinis. His 607 runs included a blistering 147*, the highest individual score in the BBL, as the Stars slammed 219-1, the highest score so far this season, against the Sydney Sixers. They are not a one-man team, though. Their bowlers came to the fore just a few days later as they ran through Perth Scorchers for 86, the second-lowest total in the tournament. Captain Glenn Maxwell, too, has had an excellent tournament, scoring at a strike rate of 156 for his 373 runs, though he has not bettered the 83 from 39 he struck in the Stars’ opening fixture. 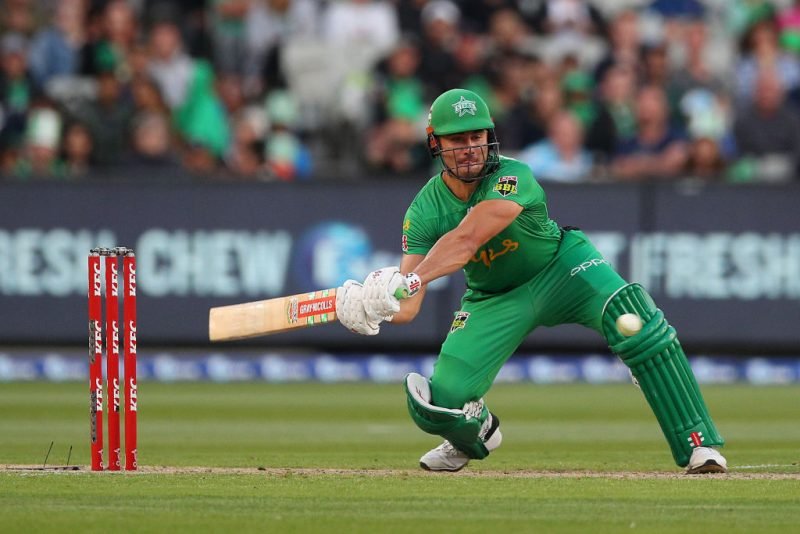 Stoinis smashed 100 runs in boundaries in his record-breaking knock

Haris Rauf has perhaps been the find of the tournament. With the ball, his average of 11.56 and strike rate of 10.06 are the best among any bowler to have taken more than 10 wickets, while an economy of 6.89 is beyond impressive for a bowler often used at the death.

Relatively small contributions with the bat have been key to the Sixers’ campaign so far, with only Josh Phillipe and Steve Smith – who has appeared only twice – averaging more than 30. James Vince‘s 309 runs, with only one fifty-plus score (51 against Brisbane Heat in their penultimate group game), have been useful without ever dominating a game, as have Daniel Hughes‘ 264 runs with a high score of 40.

The bowlers have occasionally struggled to keep a lid on the scoring rate – they are one of just two teams to have conceded more than 200 twice – but have made up for it with wickets. Tom Curran‘s 22 wickets is the second-best haul so far in the tournament, while Sean Abbott has managed to take 11 in just six games. Ben Dwarshius has proven his worth as an all-rounder, taking 15 wickets to go with his batting average of 29.67 and strike rate of 148. 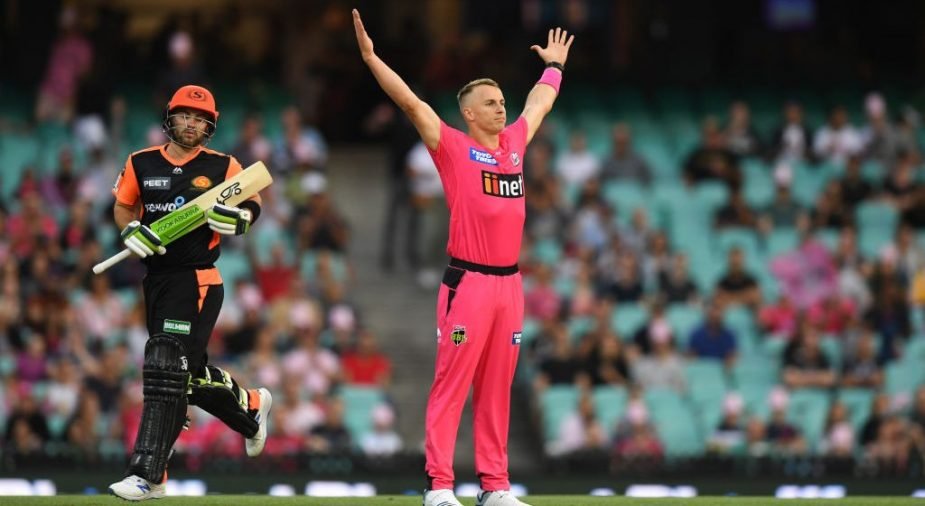 The Strikers have benefitted from having a number of players in good form, with four batsmen having struck more than 300 runs, and three bowlers taking more than 15 wickets. Phil Salt has been responsible for getting them off to a flyer as often as possible, and has scored his 356 runs at a strike rate of 165 – the third-highest strike rate of anyone to have scored more than 200 runs. At the other end of the innings, Jon Wells has been in superb touch, finishing the innings for them, collecting 444 runs in 13 innings while being dismissed in under half of those. 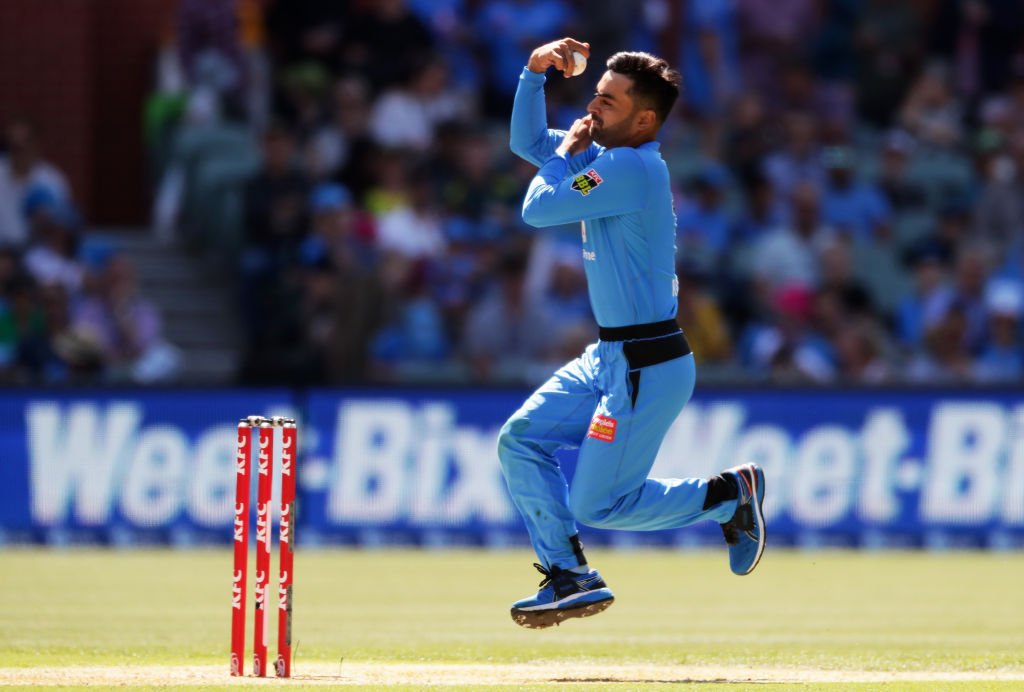 Spinners Ashton Agar, Rashid Khan and veteran seamer Peter Siddle have been the key bowlers. Rashid and Siddle shared five wickets for just 33 runs in the Strikers’ demolition of Melbourne Renegades midway through the group stage. Strikers’ net run rate of +0.560 was the best in the group stage, despite their five losses.

Their top two run-scorers, Matthew Wade and D’Arcy Short, each played only eight of the 14 group games, but accumulated more than 300 runs each. After finishing international duty, Wade immediately made an impact for the Hurricanes, scoring 61 from 46 balls, although it wasn’t enough to prevent defeat. His strike rate of 174 was behind only that of Tom Banton among players to have batted more than once across the tournament. 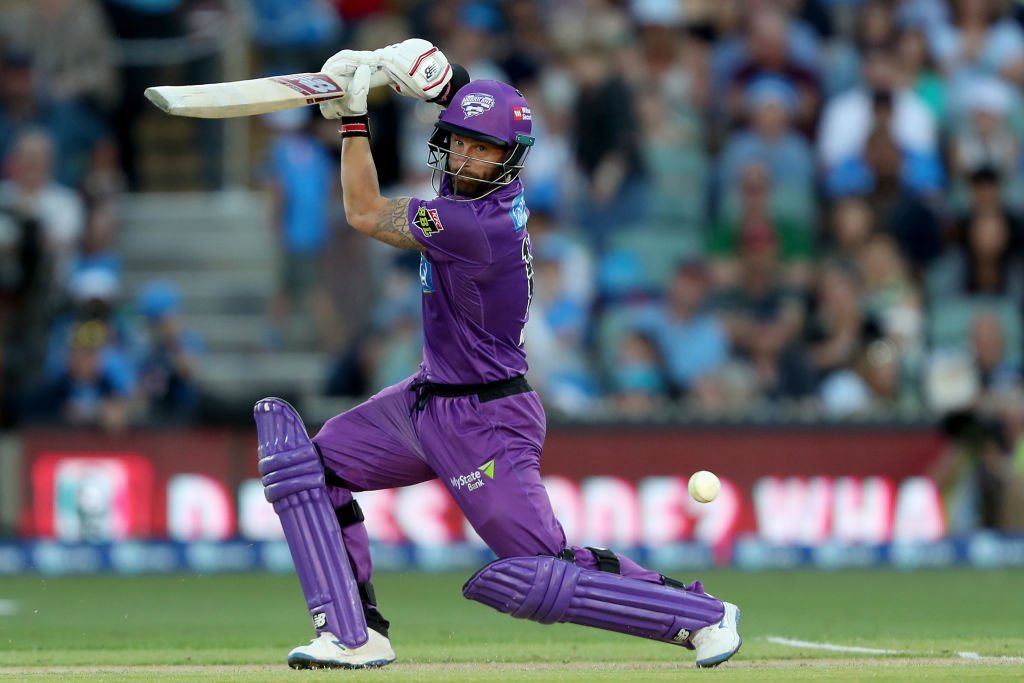 An incredible 130*, off 61 balls, from Wade, the second-highest in Big Bash history, after Stoinis’s aforementioned effort, ensured victory in their final group game and, along with it, qualification, but could so easily have been in vain. As it turned out, the rain that came just a few overs after the start of their fixture against Sydney Sixers earlier in the tournament proved just enough to tip the scales in their favour on the table. They finished just one point clear of Perth Scorchers and Brisbane Heat, both of whom had superior net run rate.

No one took more wickets than Daniel Sams‘ 25 in the group stage, and although only one other bowler – Chris Morris – took more than 10 wickets for the Thunder, they managed to squeeze through the group stage, again thanks to an extra point picked up in a rain-affected fixture. Alex Hales has starred with the bat for them, striking 449 runs at a strike rate of 144 at the top of the order. Thunder picked up results where possible, as they squeezed home in the narrowest victory in terms of runs, when they beat the Strikers by three runs, with Morris holding his nerve to defend 14 to win in the final over.