The Karachi Kings opening pair of Liam Livingstone and Babar Azam put on 157 runs for the opening wicket to help their side to a seven-run win against Multan Sultans in Dubai.

The partnership was the highest in the tournament’s history, eclipsing the 153 runs put on by Shane Watson and Sharjeel Khan for Islamabad United against Lahore Qalandars in February 2016.

The match served as Livingstone’s PSL debut and the Lancashire batsman made himself at home quickly, hitting six sixes and six fours in his 43-ball knock of 82. He was accompanied by Babar, the No.1-ranked T20I batsman in the world, whose 77 came from 59 balls. 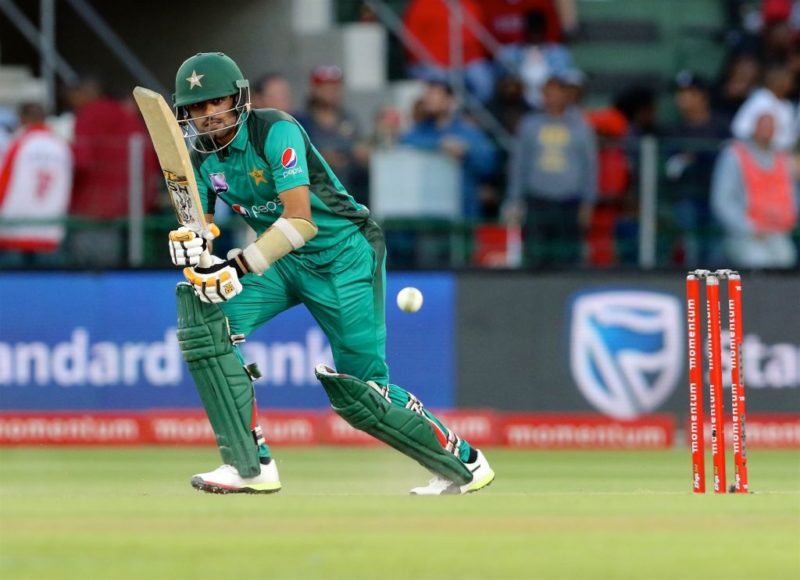 Livingstone, who has represented England in two T20Is, showed few nerves against an attack featuring the likes of Mohammad Irfan, Junaid Khan and Shahid Afridi. The pair brought up their century partnership from 63 deliveries – Livingstone dispatching Afridi down the ground for a straight six. The same shot resulted in Livingstone passing fifty, the landmark reached from just 29 deliveries.

Liam Livingstone was on sensational form for @KarachiKingsARY in the #PSL today.

This was one of six sixes he hit in his 82 (off just 43 balls).pic.twitter.com/Qarqt6LG7u

Babar’s half-century came from 39 balls, and the pair stayed together until Livingstone departed in the 16th over, an attempted slog over the leg-side seeing the ball land in the hands of Andre Russell, running in from wide long-on.

Green removed Babar in his next over, with the batsman finding Shan Masood at deep mid-wicket. Despite the solid foundation set by the two openers, a fightback from Multan’s bowlers saw to Karachi finishing on 183-6 from their 20 overs.

Nevertheless, Karachi still ran out winners, with four wickets from Mohammad Amir ensuring that Livingstone and Babar’s record-stand came in a winning cause.