The Pakistan batsman averages 53.72 in T20Is at a strike-rate of 127.78. He will be available for all group stage matches and the quarter-final, but his availability for the final will depend on international commitments.

Somerset’s director of cricket, Andy Hurry, said: “To be able to sign a player of the calibre of Babar Azam is tremendously exciting. He is a proven performer at the very highest level. Obviously, everyone wants to sign a world-class performer, but we feel that continuity of selection is equally important. For us, it is about securing the services of someone as talented as Babar Azam for more than just a handful of fixtures.” 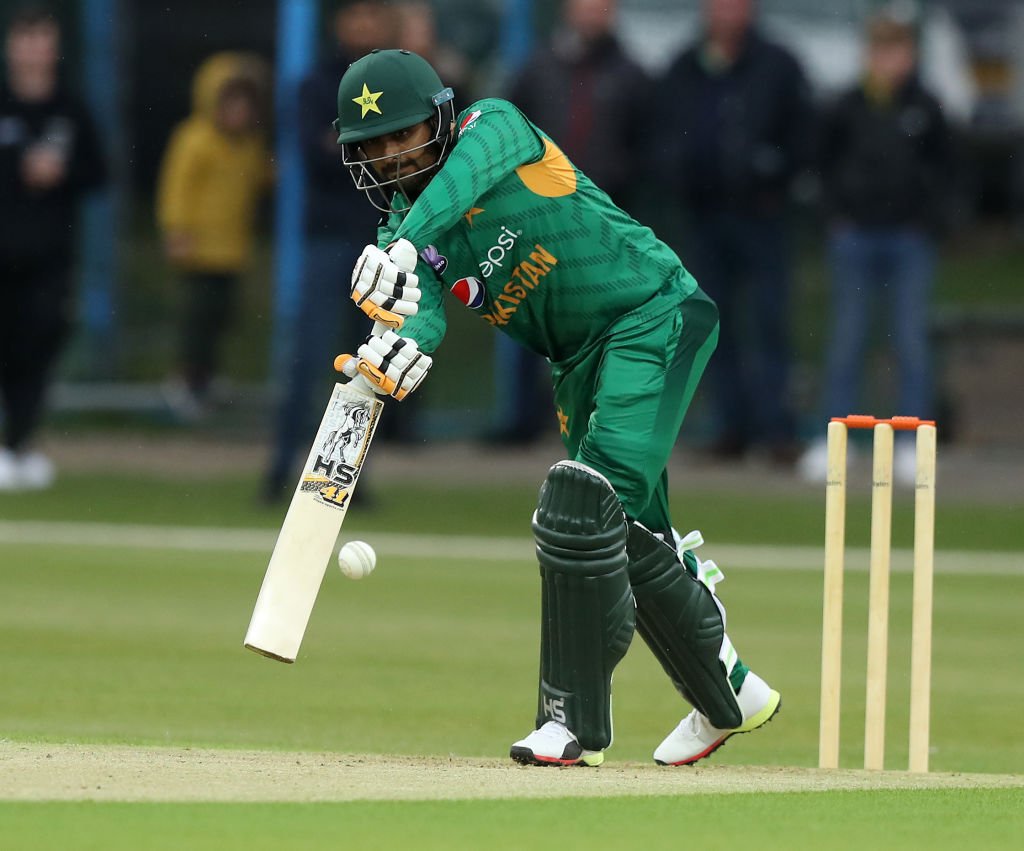 Azam, 24, made his T20I debut against England in 2016 and is part of the Pakistan squad that will play five ODIs against England this month. On Wednesday he hit his first century in twenty20 cricket – a 63-ball 101 which guided Pakistan to a 58-run win against Leicestershire. He represents Pakistan in all three forms of the game and has represented franchises in the Pakistan Super League and Caribbean Premier League.

On agreeing to join Somerset, Azam said: “I am looking forward to the new challenge that playing T20 cricket in England will bring. I have heard good things about Somerset from Azhar Ali and I want to play a part in the Club winning matches. I know that Somerset get good support and I hope that I can give them something to cheer about this year.”

Last year Somerset finished top of the South Group in the Vitality T20 Blast, winning ten of their fourteen group stage matches. They beat Nottinghamshire Outlaws in the quarter-finals, before being knocked out by Sussex Sharks in the semi-finals.