England’s series victory against India is the latest example of home advantage being a side’s most powerful weapon. However, changes may need to be made in order to prevent the issue getting out of hand and, therefore, revive the unpredictability of Test cricket, writes Sean Wilson.

It was surprising yet inevitable. India, chasing 245 for victory to square the series 2-2 at The Ageas Bowl, were looking comfortable at 123-3 thanks to the middle-order duo of Virat Kohli and Ajinkya Rahane. However, they collapsed, losing 7-61 and the dream that was drawing close ended up crashing and burning.

Kohli’s men have offered plenty of promise in this series and England have been far from convincing. Were it not for Sam Curran’s heroics at Edgbaston, the first Test would have been India’s and after being hammered at Lord’s, the away side came roaring back at Trent Bridge, before losing another close encounter in Southampton. They were nearly there and on several occasions looked the better side, yet still find themselves 3-1 down.

India may be the number one Test side in the world for now but they failed to conquer Test cricket’s ultimate challenge for an Asian side: win a series away outside the subcontinent. You need to go back to 2009 for the last time they won a Test series away from Asia and the West Indies – a 1-0 win in New Zealand.

England have similar issues. After enjoying successes in Australia and India, as well as a draw in South Africa during the ‘golden era’ of 2009-13, they have now won just one series away from home since that famous tour of India in 2012. And while both sides remain formidable at home – England haven’t lost a series on home soil since 2014 and India have won their last nine home series – their struggles abroad continue to hold back their development and success. 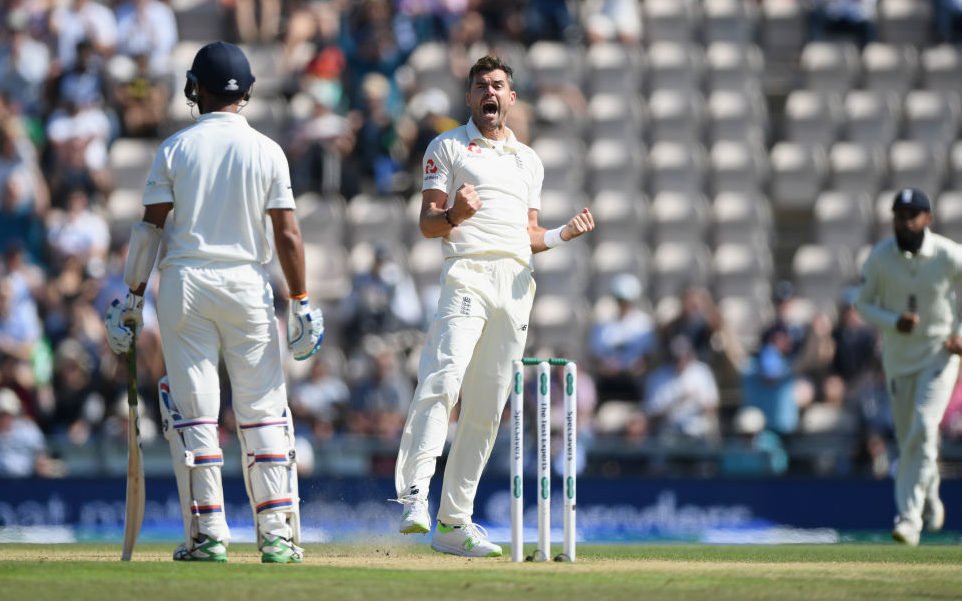 If anything, the latest example in this series typified how hard it is for any side, not just England and India, to be triumphant in conditions that are totally foreign to them. Home advantage has become the dominant force in Test cricket and, as a result, the longer format is losing its unpredictability.

Such statistics also emphasise that the ICC Rankings do not tell everything about the quality of a side. India, who are top by 19 ratings have reached top spot through irresistible home form but have lost their last series away against their challengers, South Africa (2-1), Australia (3-0), New Zealand (1-0) and England (3-1 currently). The underlining point being that their strengths are being nullified away from home.

You would be forgiven for being worried about the already fragile nature of Test cricket should such a trend continue. Are sides falling into a comfort zone? India, to their credit, are making strides to make them more competitive away from home. 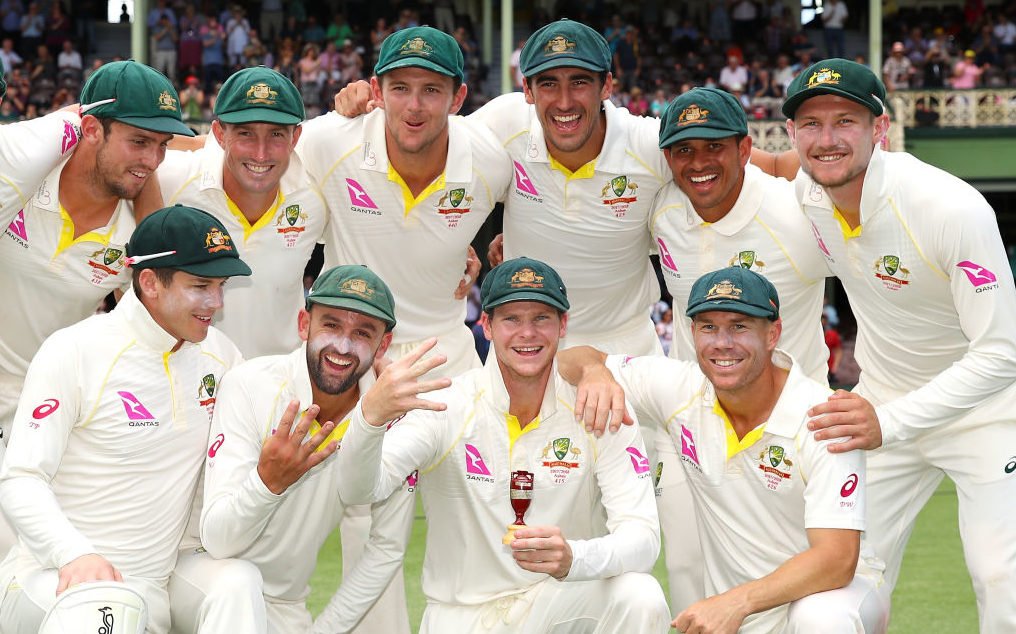 “It’s a conscious effort from this side to be the best travelling team in the world, not just at home,” India head coach Ravi Shastri told Sky Sports this summer.

“We know we will thrash teams at home and there’s no chance for teams when they come to India if we prepare tracks that suit us. But we want to go outside and win and I think that this side can be the best travelling side in the world.”

The ambition is clearly there and India have started to match it with action, preparing greener wickets in domestic cricket to offer more encouragement for seamers, especially on days one and two. They also encourage players to spend time in county cricket, with current Test players Cheteshwar Pujara, Ishant Sharma and Ravi Ashwin playing first-class cricket in England over the past three years in order to have more familiarity with conditions.

The ICC have also made attempts to reduce significant home advantage. Next year, following the conclusion of the World Cup, will see the introduction of the Test Championship for the first time. Run over a two-year period, the championship will feature nine of the 12 current Test playing nations playing against each other in a league table, with the top two playing in the final at Lord’s at the end of the cycle. What the championship aims to do is find the true number one side in the world, with away form proving just as important as home success. In addition, it should make Test cricket more meaningful.

Then we have the issue of Test match pitches. In 2016, the ICC Cricket Committee, headed by former India Test captain Anil Kumble, expressed their dissatisfaction over the quality of Test pitches “and in particular the common practice of home countries overtly preparing surfaces to suit their own teams”. It was made clear that there would be discussions held in the future over how to prevent home teams from preparing pitches that would significantly benefit their chances in Test matches.

But at the moment, Test matches are too predictable. Home advantage has gone too far and changes are needed. The future of Test cricket depends on it.