He seems to have slipped under the radar until recently, but now, after demolishing Australia in the second Test, the whole world is appreciating the supreme skill of Pakistan seam bowler Mohammad Abbas.

Despite only enjoying a short Test career thus far, Abbas’ stats are astonishing. In 10 Tests, he has taken 59 wickets at 15.64. His first-class stats are not bad either, with 394 scalps at 19.83. His Test average is currently the fourth-best of all time among those who have managed 50 wickets in Test cricket. England’s George Lohmann tops the list, with 112 wickets at 10.75 between 1886 and 1896.

As a result, the 28-year-old is already being talked about as the best red-ball bowler on the planet. An overview of his stats is revealing enough, but what is perhaps more impressive is how and where he has taken his wickets. He has prospered in favourable bowling conditions in England and Ireland but his success in the UAE, often considered a graveyard for fast bowlers, proves that Abbas does not need conditions in his favour for him to pose a considerable threat. 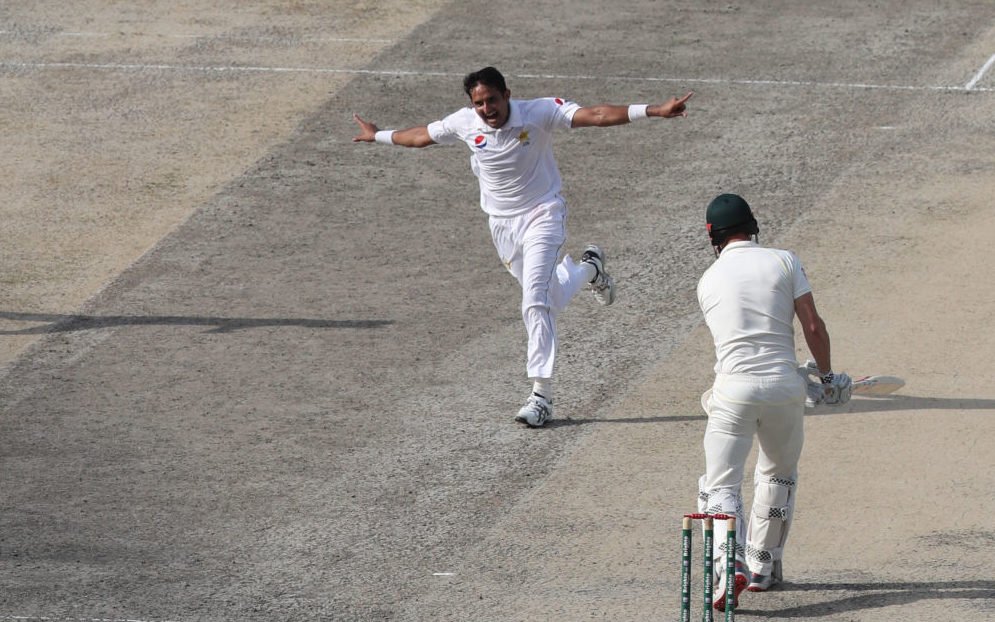 Abbas has had a sensational start to his Test career

According to CricViz, in England and South Africa, two countries favourable to seamers, the average movement across 18 months for all such bowlers is 1° of swing and 0.7° of seam. Yet, Abbas has only played two of his Tests in England (10 wickets at 14.2) but has featured seven times in the UAE and the West Indies, where the average movement for all seamers during that time is 0.8° of swing and 0.5° of seam, and has taken 40 wickets at a superb average of 16.76.

But what makes Abbas so good? He is not particularly quick, averaging between 125-135kph, and does not produce extravagant bounce. What’s more, he achieves barely any lateral movement; even Mitchell Marsh, who is used sparingly by Australia, found more swing. However, what he does possess is relentless accuracy that forces batsmen to play more often than not.

Abbas was at his accurate best in Dubai against Australia. According to CricViz’s Wicket Probability model, his average delivery had a 2.48% chance of taking a wicket – better than any other bowler in the Test. He was always testing the skill and judgement of the Australian batsmen. Second-innings wickets of Aaron Finch, Mitch Marsh (both trapped lbw) and Tim Paine (bowled) were perfect examples of Abbas’ supreme accuracy causing havoc. He found reward on a pitch where other seamers struggled.

A large part of that precision comes from his fluid action. For a skill that can, at times, seem complicated and physically demanding, Abbas makes seam bowling look remarkably easy. From the calm run-up to the effortless jump and release, Abbas blends rhythm with durability. 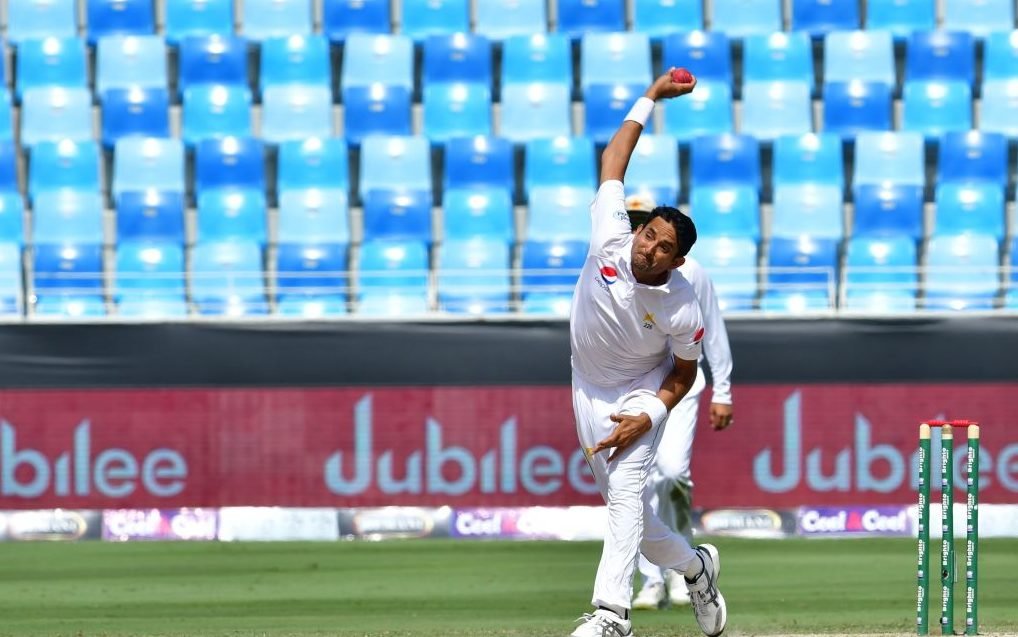 Abbas’ fluid action allows him to bowl with pinpoint accuracy

“He (Abbas) is incredibly disciplined,” Australia captain Tim Paine told Wisden.com after the second Test against Pakistan. “He challenges your front-foot defence every ball, makes the batter make a decision, forward or back, and you don’t know whether to play or leave. He just does not miss a good area and he has you constantly under pressure. So, when you are facing guys like that, it can be difficult.”

Paine is not wrong but it is easy to perhaps overhype such a bowler. Despite his sensational stats, Abbas is still relatively inexperienced in Tests and is yet to test his skills over a long period of time. Many bowlers have enjoyed strong starts to their Test careers and have faded away, and Abbas’ task now is to maintain the high level of success and consistency he has achieved so far.

And yet, despite the risk of hyperbole, Abbas’ development will be fascinating for Pakistan fans and neutrals alike, for if he maintains his form for even just 10 more Tests, he could boast the most devastating start to a Test career ever.

For now, we must sit back and appreciate the supreme skill on show whenever Abbas takes the ball. This is a bowler at the very top of his game and one who is destroying everything in front of him at a record rate.