KL Rahul, the ODI player, seems to be in desperate need for something to click. It is astounding, for a batsman rated so highly in white-ball cricket, to constantly find himself under the sword in the one-day game.

A month into the 2019 World Cup, West Indies great Brian Lara, TV pundit for the host broadcaster, showered praise on KL Rahul, India’s replacement opener for the tournament. Lara’s was a big statement to make on a batsman stuttering among India’s wondrous line-up of stroke-makers, having only landed a makeshift role in Shikhar Dhawan’s absence.

In that role, Rahul slammed a fluent maiden World Cup hundred against Sri Lanka, but the century seems to have done little to solve the Rubik’s cube that is his 50-over career. He hasn’t been in the XI for the ODIs against West Indies so far.

Twenty-three games into his ODI career, he averages 39.11 – numbers that have been significantly boosted by the ton at Headingley. That was his first ODI century since the one he made on debut in 2016. Apart from those two knocks, across three seasons, he has managed just four fifty-plus scores in the format.

In contrast, Rahul is the third-highest T20I run-getter for India since his debut, averaging a good six units more than Kohli in exactly the same number of innings.

What, then, keeps him out of the ODI set-up? 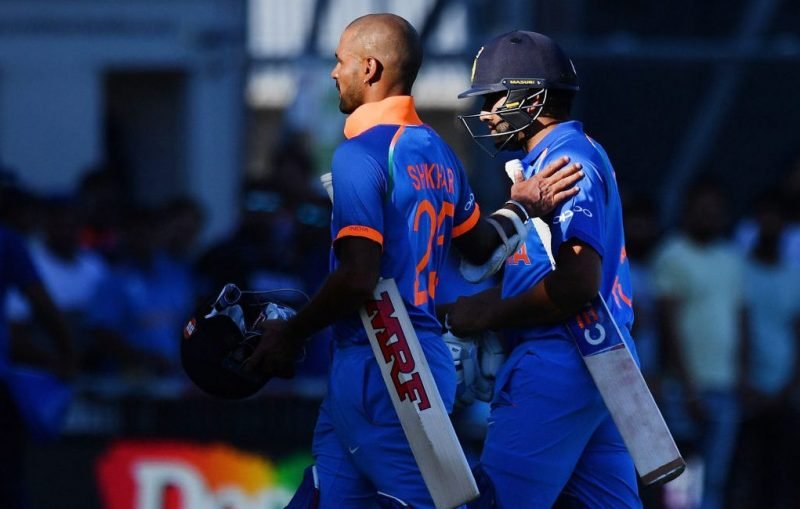 The Rohit-Dhawan juggernaut has relegated Rahul to reserve opener

Primarily an opener, Rahul has been unable to break into the XI because of the immovable duo of Dhawan and Rohit Sharma, who, even in their 30s, continue to prosper in the one-day format. With Kohli charming the audiences at one-down, the top three spots are effectively out of reach.

Since Rahul’s debut, the Rohit-Dhawan pairing has been eclipsed only by the enterprising duo of Jonny Bairstow and Jason Roy. With nine century stands since the 2015 World Cup, and over 2,600 runs between them, it’s difficult for the selectors to look past the dynamic duo.

Rahul, despite averaging 50.33 when he’s played as an opener, has been consigned to being the back-up, getting only 14 tries in 36 months.

This, even as his T20 credentials grow. He is one of the most sought-after opening batsmen in the IPL, having enjoyed successful back-to-back seasons for Kings XI Punjab in 2018 and 2019, averaging 54.91 and 53.90 respectively.

Withered down by his own inconsistency 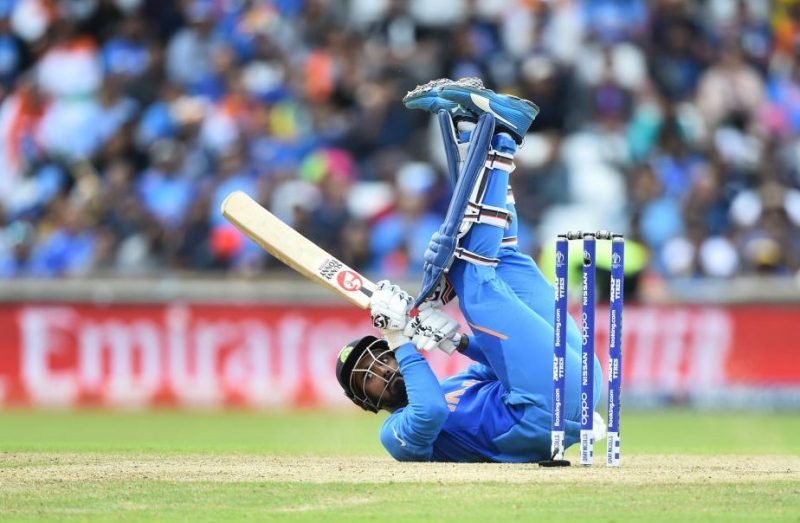 In the crucial months leading to the World Cup, Rahul failed to create a lasting impact

With a top-order spot not available, the management, keen to back Rahul, slotted him into the middle order for the Sri Lanka tour in mid-2017. Skipper Kohli called him ‘outstanding’, insisting that he had proven himself in all formats, and that “once he gets his role done, he will start winning us games. We are very sure of that”.

But the experiment hasn’t quite worked. Away from the opening slots, his best score, in eight innings, is a lowly 26.

Ever since his domestic days, Rahul has been guilty of throwing away good starts. In an interview with rediff.com in 2014, before his Test debut, his childhood coach Jayaraj had acknowledged Rahul’s tendency to lose focus early in his innings. “He has the tendency to lose concentration at times when batting. Earlier, that was not the case, so we have started working on it. That is one area he has to improve on at the start of the innings,” he had said.

Between January 2017 and June 2019, crucial months leading up to the World Cup, Rahul managed just one fifty-plus score in 10 attempts, across positions, failing to even cross 30 in the rest of the innings. In four innings as an opener during the same period, he lost his wicket inside the Powerplay three times.

Perhaps, it was an opportunity lost. 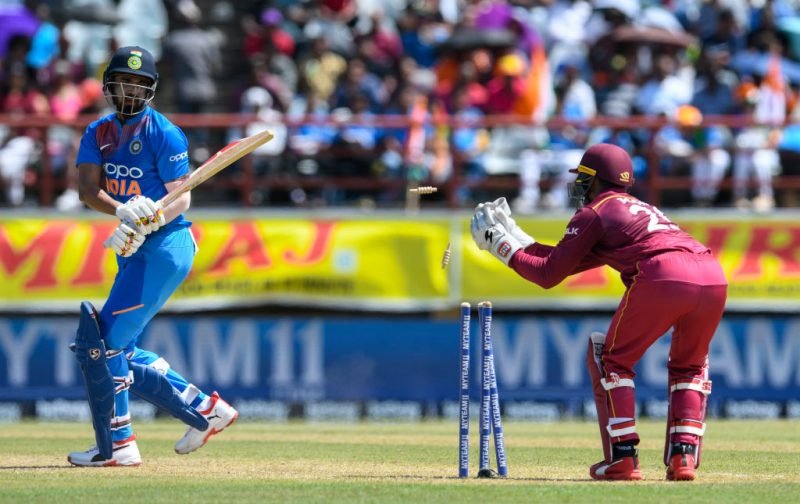 With MS Dhoni out on sabbatical, India seem to have a spot temporarily vacant in the middle order, and while there is no dearth of contenders, nobody has been able to nail it down. The highly talented Rishabh Pant is being backed by management to lock down the No.4 position, although after six gigs, he has produced a sequence of incomplete starts.

Shreyas Iyer, left in the lurch for long, impressed with 71 on comeback, but is still far away from claiming a permanent role. With Kedar Jadhav still in the mix and Manish Pandey also waiting in the wings, India have options.

In such a scenario, Rahul will have to continue the waiting game.

Since the race for the middle-order slots remains fairly open, he remains in contention. India’s next ODI assignment is in December, when West Indies travel to the country for a return tour. It gives Rahul more time to address hiccups and fine-tune his white-ball game. At 27, he has a long road ahead, but one that is as yet uncertain.