Winning away from home is one of Test cricket’s toughest challenges, and being able to thrive in different types of conditions is what makes a great Test unit.

England, perhaps more than any side, have found this out the hard way. A year ago, Joe Root’s men went into the first Test of what would be another painful Ashes series with a bowling attack that lacked bite and variety. A pace unit that looked lethal in seamer-friendly conditions on home soil now looked soft on rock-solid Australian decks.

James Anderson and Stuart Broad would keep things tight but failed to provide regular breakthroughs when the ball stopped swinging. It was no coincidence that Anderson’s best performance of the series – 5-43 in the second innings at Adelaide – came in a day-night match when batting proved tough. Neither Anderson or Broad had the pace to blast a rampant Aussie side out. 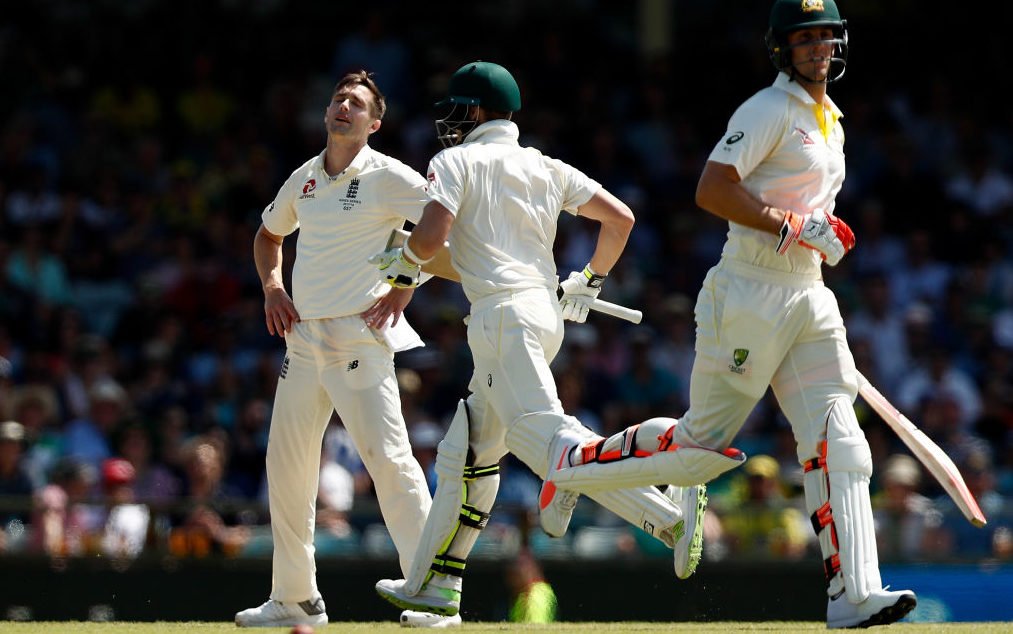 The same went for off-spinner Moeen Ali, who found tremendous success as the sole spinner in England, but struggled when asked to be a leading man away from home.

The bottom line was that England, despite also having issues with the batting, had become a one-dimensional side that could not find the right formula away from home. One Test-series win abroad since the start of 2013 was not good enough for a side boasting so much talent. Something had to change.

Related Story: Where do Sri Lanka stand in the World Test Championship final race?
Then, when the squad was announced for the tour of Sri Lanka, national selector Ed Smith picked an exciting squad that would provide England with several options in the series and beyond. Left-armer Sam Curran, the express pace of Olly Stone, leg-spinner Adil Rashid and left-arm off-spinner Jack Leach supplemented the tried and tested to produce a plethora of threats from different angles.

Fast forward two months, and it’s clear to see the key behind Joe Root’s men becoming the first England side to seal a Test series whitewash in Asia. Sure, batsmen stood up – think Ben Foakes and Keaton Jennings in Galle and Joe Root in Pallekele, along with strong contributions from Stokes, Jos Buttler and Curran throughout – but it was the variety in attack that helped England take 20 wickets in all three Tests. Sri Lanka only passed 300 on one occasion. 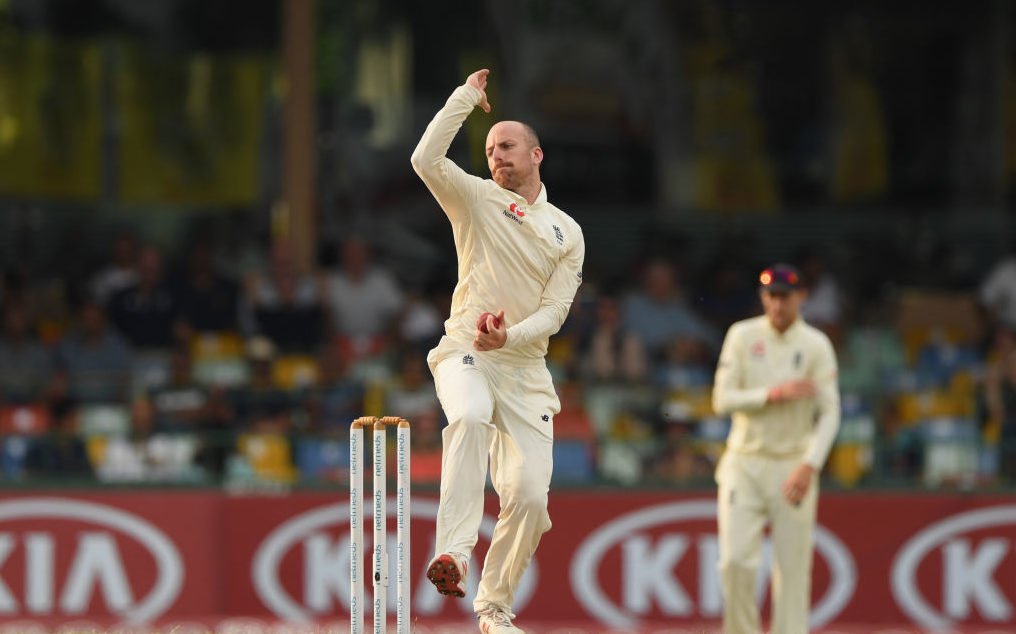 Leach and Moeen, who both finished the series with 18 wickets each, offered control and posed a serious threat on turning pitches, especially early in the innings. They were England’s talismen in the most prolific series ever for spin in a three-Test series, and offered Root options to attack both Sri Lanka’s left and right-handed batsmen.

The third spinner, Adil Rashid, was given a license to attack. Despite not matching Moeen and Leach for consistency, Rashid provided moments of brilliance that proved crucial, none more so than his 5-49 in Colombo that helped blast them out for 240 after being 173-1. It triggered a match-turning collapse that the home side could not recover from.

Related Story: Watch: Sam Curran blasts 64-ball hundred, his first in first-class cricket
And even when spin did not work, England had something different in the seam department. Although Broad and Curran bowled only 29 overs between them in the series – and Stone did not feature at all – Anderson and Stokes both played vital roles. The former offered his trademark control (economy of 2.56 – the best among those who bowled five or more overs in the series) and the latter offered fierce pace and bounce in short bursts. Sri Lanka head coach Chandika Hathurusingha claimed that Stokes was “the difference in the last two games”.

England had all bases covered. The variety in their attack allowed them to find solutions to the different situations and challenges they encountered. Sri Lanka may be a side in transition, and sterner tests await, but they beat Australia 3-0 at home two years ago and secured a 2-0 victory over South Africa earlier this year. England’s achievement must not be underestimated.

Related Story: Who has the easiest path to the 2025 World Test Championship final?
After a miserable period last winter, England are finding a formula that works outside of their comfort zone. And as Root rightly stated following his side’s clean sweep in Sri Lanka, England “are not one-trick ponies anymore”.