The player draft for the 2018 Hero CPL saw the six franchises select 47 new players. Sixty-one players were retained as the teams built their squads for the sixth instalment of an event that was won last year for the second time by Trinbago Knight Riders.

Top price bracket stars Kieron Pollard and Chris Gayle grabbed headlines for their moves, whilst 17-year-olds Qais Ahmed and Sandeep Lamichhane were notable purchases at the end of draft as the rounds of players dropped in price.

Who represented the best value in this frenzied process of squad assembly? Phil Oliver and Freddie Wilde of CricViz highlight the best selections of the day. 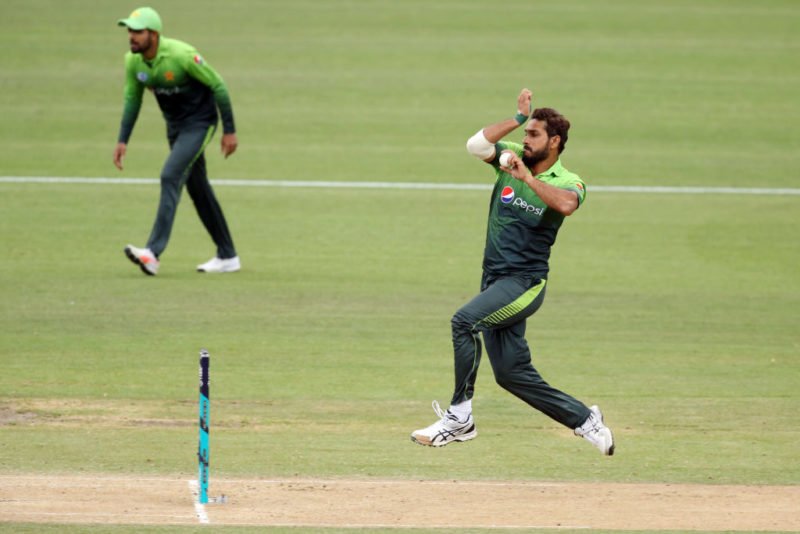 The first seven new picks were all batsmen, but the fits bowler picked justifies his selection. Left-arm pace bowlers have an economy rate of 7.39 and a strike rate of 17.1 in the CPL (right- arm figures 8.18 and 19.5 respectively) and Rumman is one of the best around.

An injury has checked his progress in the current Pakistan Super League, where he has captained Islamabad United, but a dangerous range of variations make the 26-year-old a good pick for the Stars. 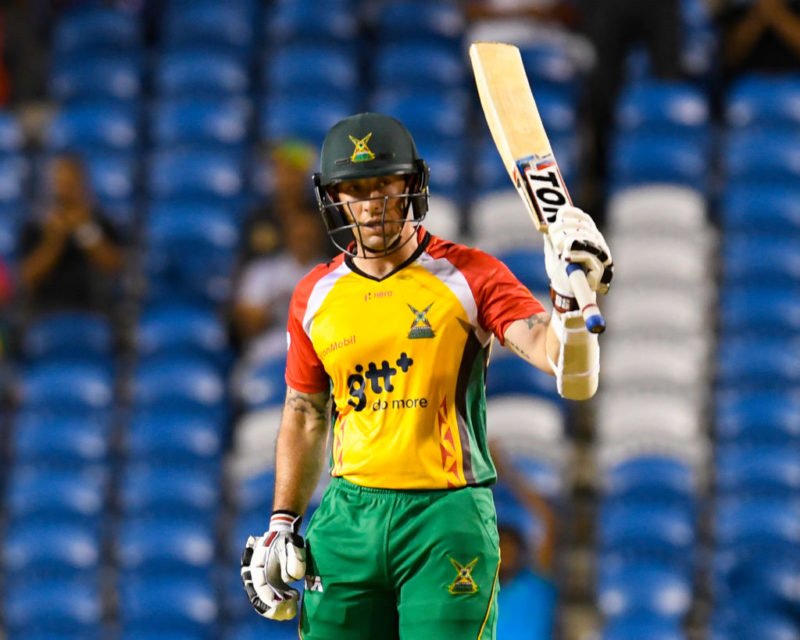 Another current Islamabad United player, Ronchi is a banker for quick runs at the top of the order. He has the highest run rate of any player facing at least 200 balls in all T20 cricket since the start of 2016 (10.2 runs per over).

Ronchi is comfortable against both pace (run rate 9.3) and spin (8.7), making him well-suited to pitches in the Caribbean – his experience, flexibility and wicket-keeping make him a key man for the three-time runners-up.

Here are our full squads for #CPL18 That was a hell of a draft!!! #Biggestpartyinsport #CPLDraft pic.twitter.com/KE6ZVzBzb4

Shrewd retention is as important as getting the right new recruits and TKR’s draft policy was characterised by consistency. Keeping hold of Shadab Khan looks a wise move, the Pakistani having developed his game in recent months at international level and in the Big Bash League.

If Rashid Khan is the hottest leg-spinning property around, then Shadab must be a close second. Shadab bowls a googly with 22.3 of his deliveries, from which he averages 9.4 – Rashid has a googly average of 10.7.

Cottrell is one of just two seamers to take 25+ career CPL wickets at an economy rate below 7.0, the other being fellow left-armer Sohail Tanvir. With Tanvir being bought at the top price of $160,000, the retention of Cottrell by the Patriots appears a bargain. 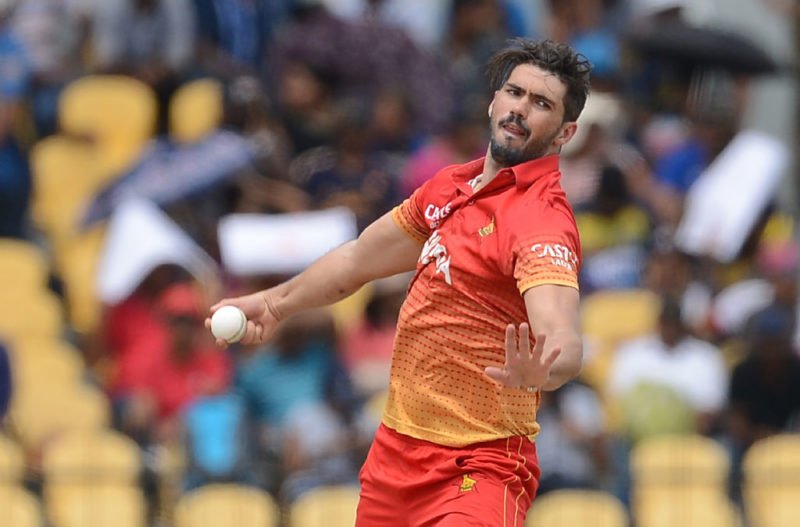 A less heralded leg-spinner than the Khans, but Cremer is a canny and experienced operator with a strong T20 pedigree. The CricViz match impact system, that rates players based on performances relative to the matches they play in, has the Zimbabwean on a par with Imran Tahir.

Rashid, Shadab and Devendra Bishoo are the only leg-spinners with higher average match impacts than Cremer (50+ wickets taken). 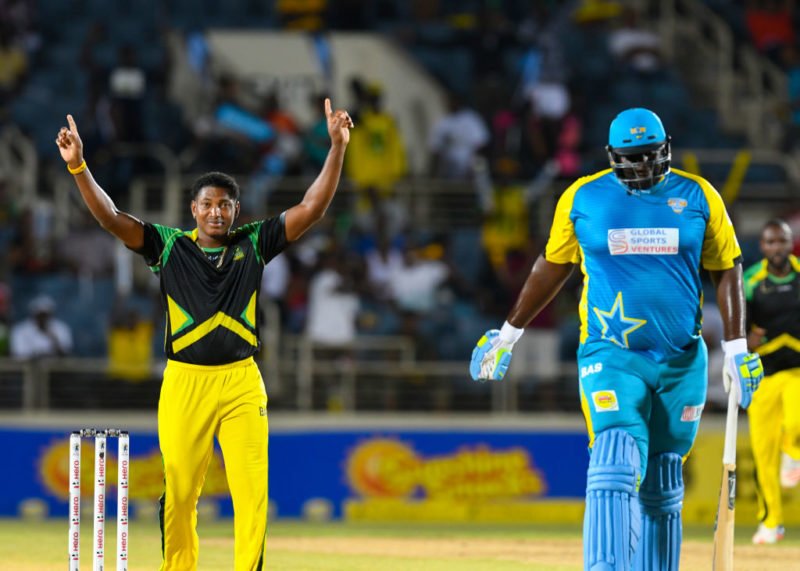 The second-highest wicket-taker in CPL history, Santokie is another left-arm seamer who loves the slow wickets of the Caribbean. He possesses both a wicket-taking threat and an ability to restrict – of seamers with 100+ T20 wickets, Santokie has the seventh best economy rate.