All cricketers want to excel in other arenas; some are more equipped than others. Phil Walker penned down the best and worst sporting polymaths in issue 10 of Wisden Cricket Monthly.

Middlesex and Arsenal, the middle order and the right wing; Compton was a sporting cavalier in an age when you could be such a thing. The great batsman actually only played 54 times for Arsenal, but his time with the club straddled the war and was sufficient to win an FA Cup and two leagues, in 1938 and 1948. 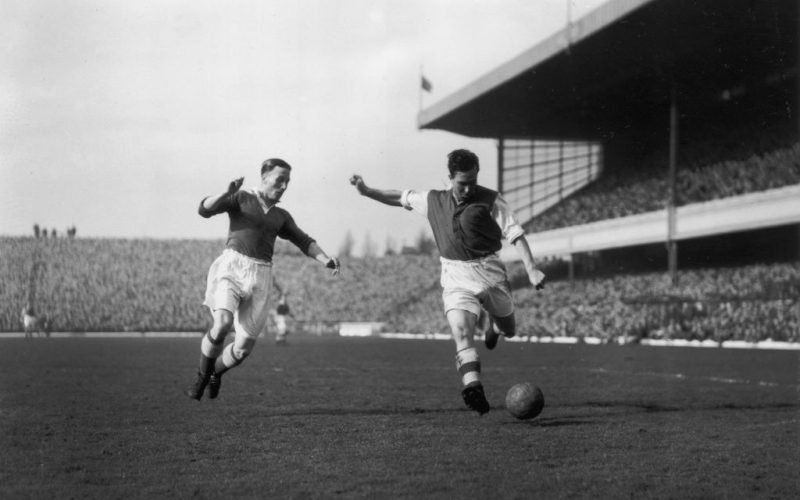 Denis Compton (right) in action for Arsenal reserves against Chelsea at Highbury in north London, circa 1948

Alley, Somerset’s Aussie-born all-rounder between 1957 and 1968 who later stood in 10 Tests, possessed “the broad shoulders appearance of a prizefighter” according to the writer David Foot, and with good reason: as a kid he went 28 bouts unbeaten as a welterweight, fighting once a month for a small purse before, in his words, the “betting boys” started moving in and he was “ordered to lie down” at a designated moment midway through one of his fights. He left the trade in disgust.

After suffering an eye injury that caused him to retire from cricket in his prime, Craig Kieswetter turned to the sport they all want master: golf. He took some lessons with Nick Faldo’s old coach David Leadbetter, entered a few tournaments, and moved through the ranks into the world’s top 2,000. He reached a high of No.1,836 before the putting travails kicked in, and he jacked it in to breed and train horses. 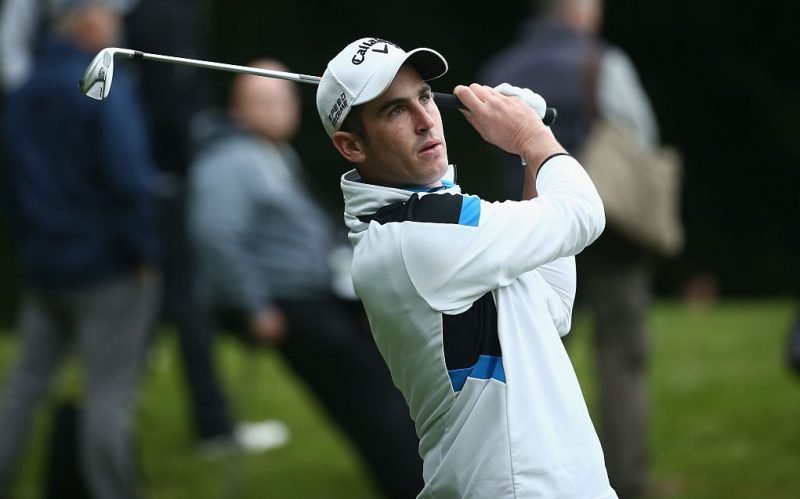 Craig Kieswetter in golfing action, May 2016

The so-called ‘Double All Black’ who scored 44 tries for the All Blacks, Wilson also found time to play four ODIs, with his final match in 2005 coming 12 years after his first caps. A hard-hitting all-rounder, he would no doubt have had a successful international cricket career, but rugby was always going to claim him.

Charles Burgess Fry was a strange kind of genius. Academically gifted, a stylish writer, drop dead gorgeous, and a sporting polymath par excellence, he was nonetheless susceptible to bouts of crushing depression and paranoia who ended up in thrall to Hitler. As a sportsman, however, Fry was a double international at cricket and football, the joint-holder of the world long jump record, and a brilliant sprinter who would almost certainly have won a medal at the Athens Olympics in 1896. John Arlott described him as “probably the most variously gifted Englishman of any age”, and it’s a line that stands up to this day.

Ambitiously triple-piking in the vague direction of a bandwagon marked ‘Ex Cricketer Turned Talent Show Behemoth’, the sequined seamer found there was no room next to Goughie, Ramps and the rest. His efforts on ITV’s Dancing On Ice failed to convince the public that Cork was about to morph from Kevin Dean into Christopher, and after finishing in the bottom two, he was booted off by his fellow contestants following an unseemly face-off with ‘Jeff Brazier’, the one off the lottery ads.

Gatting, brother of former Brighton stopper Steve, was a decent young goalie who was briefly on Arsenal’s radar and had a trial with QPR, only to be told he was somewhat too short and, well, ‘thick-set’ to be a keeper.

No one’s suggesting Beefy didn’t possess a good touch for a big man, but in those marauding days as Scunthorpe’s rambunctious reserve centre-half, it was primarily Botham’s immense self-belief that got him through. Making 11 appearances for The Iron between 1979 and 1985, as well as a handful of turnouts for Yeovil Town, Botham’s dalliance with the beautiful game never really got beyond the first date stage, although for Scunny themselves, it was a marketing dream. 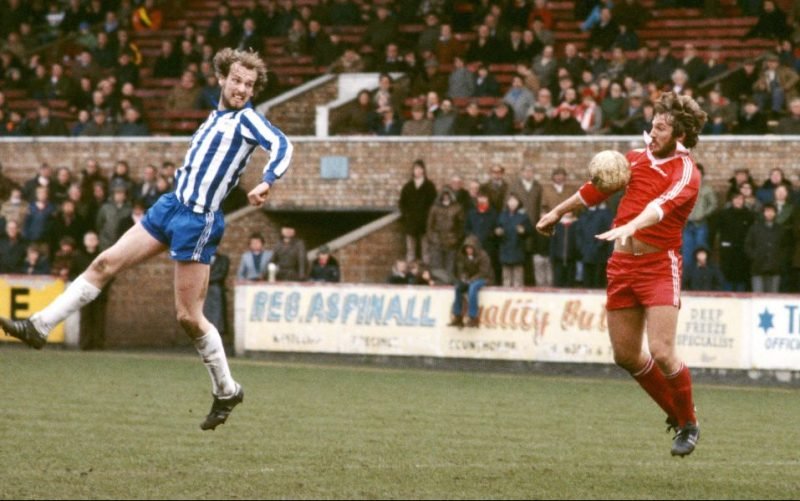 Fair play to Fred, he’s not been idle since finishing with cricket. The most audacious of all his post-career moves has to be taking on the sweet science. Granted a licence from the British Boxing Board of Control, his pro career lasted all of four rounds against a fellow novice called Richard Dawson (not that one). Though Flintoff won the bout, and nailed his walk-on music with Roll With It by Oasis, the event was greeted with derision by much of the boxing fraternity, with pro boxer Jane Couch calling it a “laughing stock” and Olympic boxer Khalid Yafai labelling it “embarrassing for boxing”.