Pope had only played six first-class matches when Morkel arrived at Surrey ahead of the 2018 county season, but he has quickly established a reputation as the outstanding young batsman in the country.

“What a talent,” said the South African of his Surrey teammate in an exclusive interview with Wisden.com. “I’m a big fan of Ollie Pope. I reckon he’s going to play some serious cricket for England. I would have liked to see him slot in for that last Ashes Test match. The way he plays pace, the way he structures his innings, is something you don’t often seen from a 21-year-old. If they give him enough time in the England set-up, they’ll reap the rewards.” 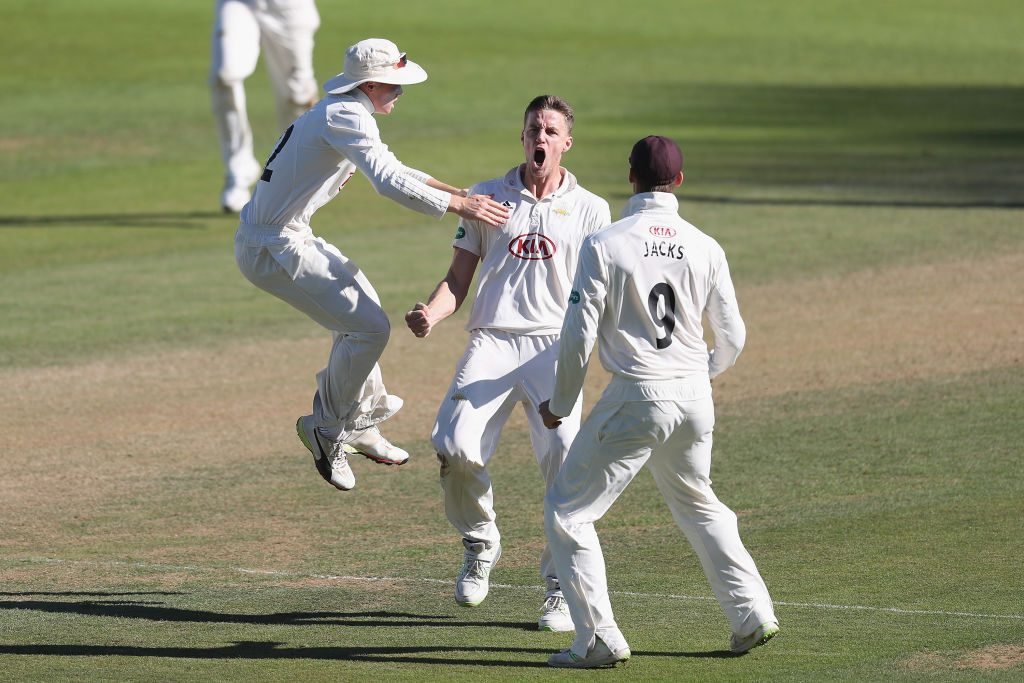 Pope had a brief stint at No.4 for England during last summer’s home series against India, hitting a fluent 28 on debut at Lord’s before losing his place after scores of 10 and 16 in a heavy defeat at Edgbaston.

Related Story: ‘I was spewing’: How Alastair Cook’s advice to Rory Burns backfired

He quickly recovered from the disappointment to play a key role in Surrey’s first Championship title win for 16 years, averaging 70.42 in the competition with four hundreds in 16 innings. He has continued that form this summer, despite missing a large chunk of it with a shoulder injury, and his first-class average currently stands at 57.55 – the 12th-best of any batsman in history to have played 30 or more first-class matches. (Incidentally, 13th on that list is Steve Smith.)

Pope’s County Championship record is even more extraordinary. After 23 games his average in the competition is 67.11, a figure bettered only by Mike Hussey, Darren Lehmann and Jimmy Cook among players to have played as many matches.

Morkel cautions that it’s how Pope recovers from his inevitable slumps in form which will determine how good he becomes, but believes he has the hallmarks of an exceptional batsman in the making.

?The England squad news
?The first day of the Taunton title decider

“It’s just his natural talent,” says the 34-year-old fast bower. “You get guys in the nets who you feel you can rush, but he’s the complete opposite. He’s got a lot of time. He leaves very well. He’s a guy who might start slowly and absorb the pressure, and from there he’ll counterattack. A lot of guys, if they face a couple of dot balls they’ll start feeling for the ball, but Popey sticks to his gameplan and stays in his bubble. He’s there to bat till the afternoon and then cash in after tea when bowlers are in their third or fourth spells.

“I see a bit of Ian Bell in him, a similar sort of set-up. He’s easy on the eye. He just needs to have the right sort of senior players around him – work with Joe Root, work with all the big guys – and then give him game-time.”

Morkel also praised his club captain Rory Burns, who battled back from a chastening start to the season, which saw his technique and England spot come under heavy scrutiny, to finish as the third-highest run-scorer in the Ashes. 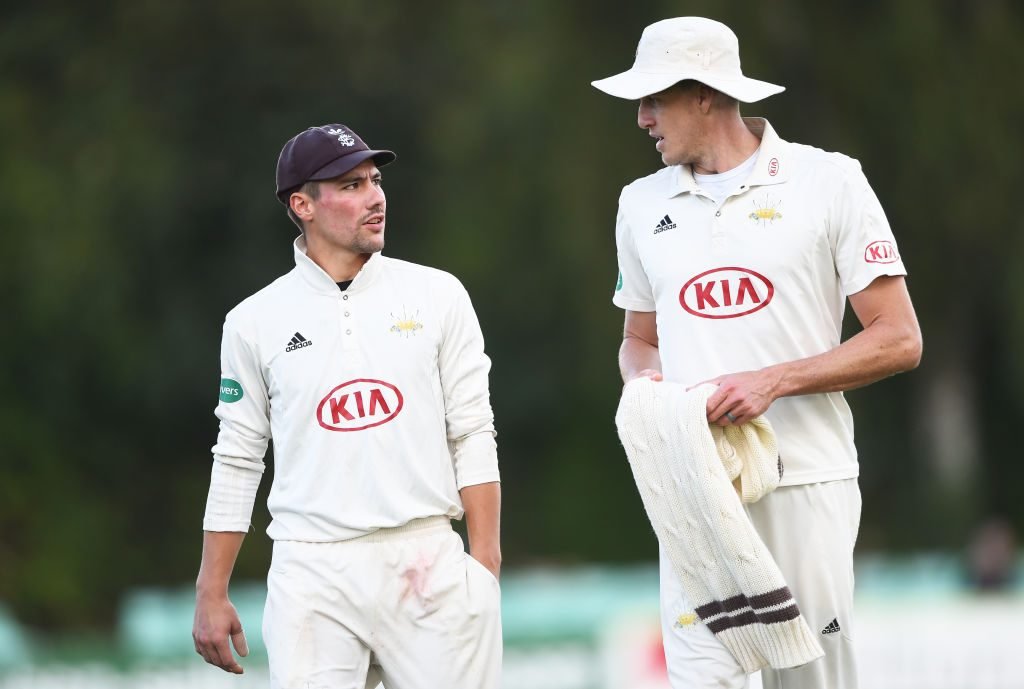 “I was very, very pleased for Rory. I did an interview at the start of the year when I said it would have been unfair if they left him out after Sri Lanka and West Indies. Then he came back to the UK, had a slowish start in county cricket and failed against Ireland, with a lot of people speaking about his technique. To finish the third-highest run-scorer in a big series when openers weren’t getting many at all just shows the character of the guy.

“I think he’s got fantastic leadership qualities as well. As soon as he finds his feet more on the international scene, he’ll be a great help for guys like Stokes and Root on the field. He’s got a good cricket brain, he’s a fantastic fielder and he’s definitely a guy who can form part of the senior group in that squad.”