As part of Wisden’s Decade in Review, Adam Collins, Dan Norcross and Phil Walker join Yas Rana to pick out a men’s ODI team of the decade.

Here’s the XI the panel settled on; Wisden’s men’s ODI team of the decade:

Dan Norcross: Second leading run-scorer in what has been a truly dramatic decade. He’s the man, isn’t he? No one would argue with that take.

Phil Walker: Nope, I would have him, Adam would have him, all but 100 men alive would have him in their side. He’s been a phenomenon since he was promoted by Dhoni to open the batting. He does it all with a bit of dash and daring as well, he’s never rushed.

No.1 on Wisden's ODI innings of the decade is Rohit Sharma's knock of 264 against Sri Lanka.@aadya_sh writes about the two contrasting halves of one epic innings.https://t.co/Bh34ShiQn4

Adam Collins: David Warner. A greater strike-rate than Rohit Sharma, a comparable average, or maybe that’s overselling it. How do you weight World Cup performances compared to bilaterals? On that measure, it does help Warner’s case.

PW: It was a hair’s breadth between Amla and Warner with me, so I’m comfortable with that. 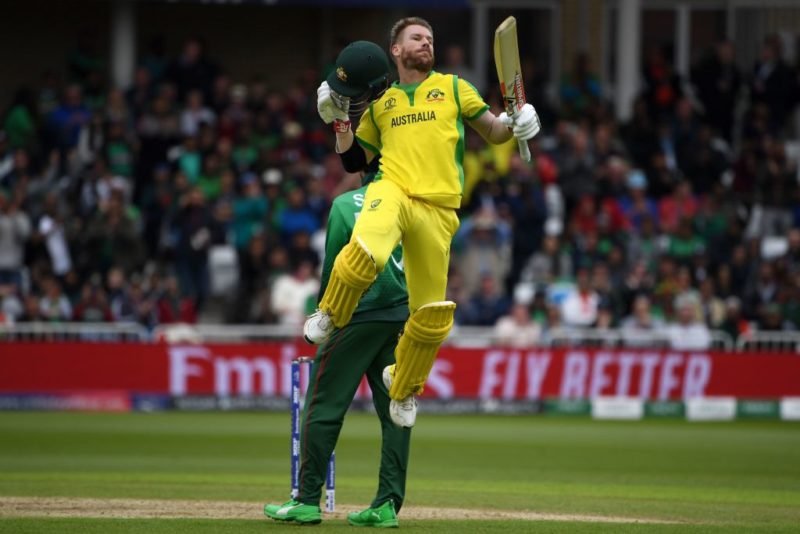 "The onslaught all but confirmed a miraculous result for India."

Virat Kohli's 133* against Sri Lanka is Wisden's No.5 Men's ODI innings of the decade.

Wisden's Performances of the Decade, brought to you in association with @PerryUniform. https://t.co/KgvjorKRdv

DN: It is insane, but while we wax lyrical about him [Kohli], let’s not forget AB de Villiers, averages 64 at a strike rate of 109. That makes Kohli look frankly pedestrian. That is the difference between a side scoring 288, and a side scoring 320-odd.

PW: I don’t know why I’ve always had a bit of a blind spot with de Villiers. I maybe associate him with certain gimme hundreds against average sides, West Indies down on their luck or whatever. But those stats are not just irrefutable, they put him on a different plane really. 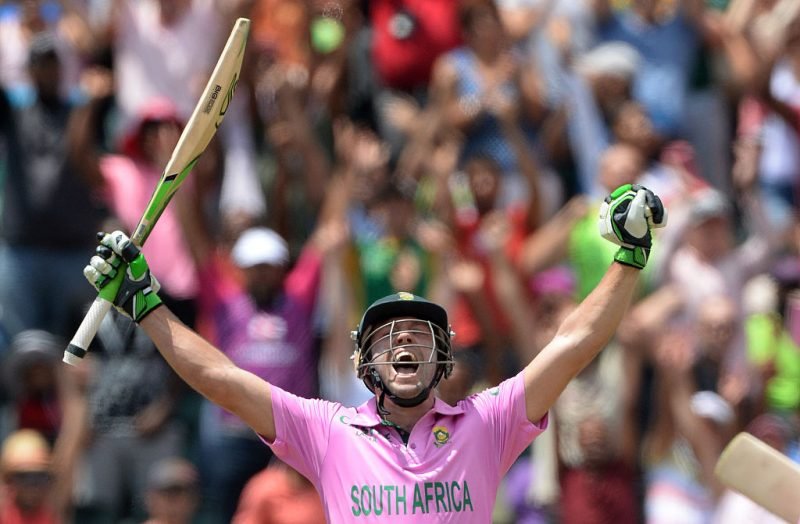 In 2015, AB de Villiers made the fastest hundred in ODI history

DN: He’s revolutionised English batting. I’m looking at transformational players. I want someone who can do something completely ridiculous.

PW: MS Dhoni averages 103 in successful run chases. Four games in his career he’s been not out when they haven’t won. If you’re talking about transformative cricketers, then Dhoni has redefined how to finish 50-over games of cricket.

AC: Dhoni’s glovework over the 10-year period, the magic he’s performed up to the stumps is second to none. That’s still part of why you pick a team. 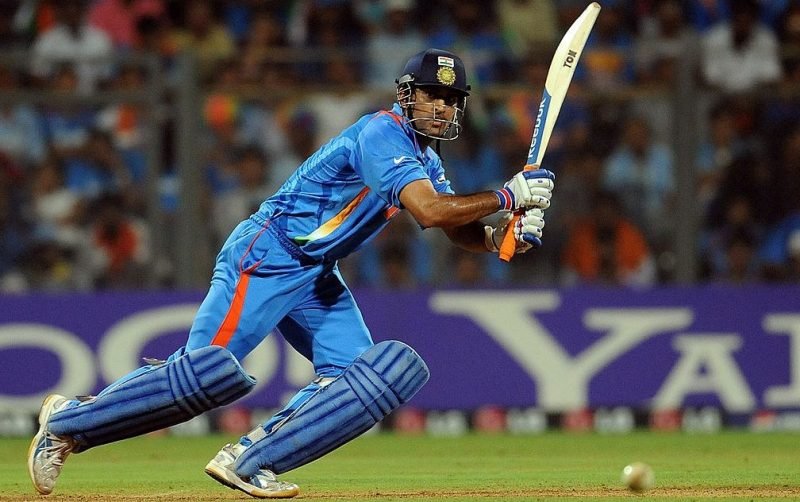 Under captain Dhoni, India won the 2011 World Cup and the 2013 Champions Trophy

DN: What we’re lacking in this side, we’ve only really got Kohli to come in at 20-1 and bat through. Shakib Al Hasan, he is a master in situations like that.

PW: Does what happened in the last six months affect that?

AC: If we’re picking on a body of work, I think we can pick him. I just think with Shakib, it will help solve a problem for us. If we’re going to have Buttler and Dhoni, you do need the extra bowler.

PW: To hell with principle, we’ve got a team to pick!

Yas Rana: He’s got the most wickets out of spin bowlers this decade. 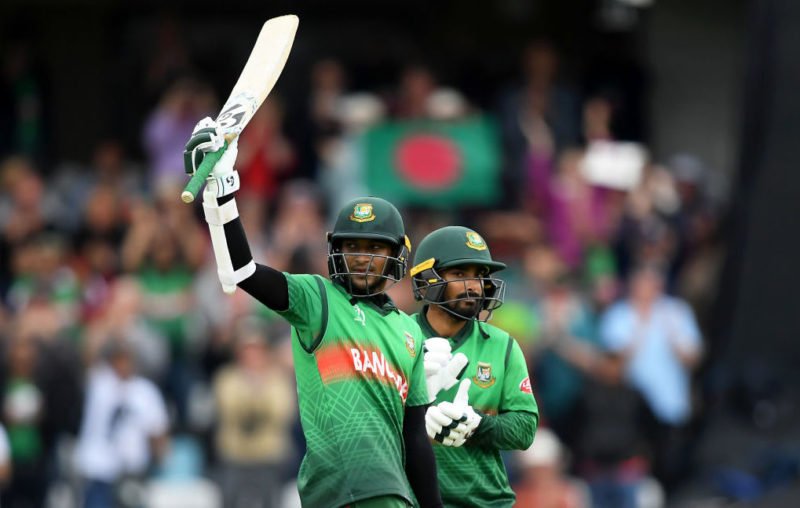 DN: My favourite bowler of the decade is Lasith Malinga. I like unorthodoxy. I know the Malinga we’re looking at now is a bit sub-optimal, physically, but I’m thinking about his influence over the decade, which has been enormous. 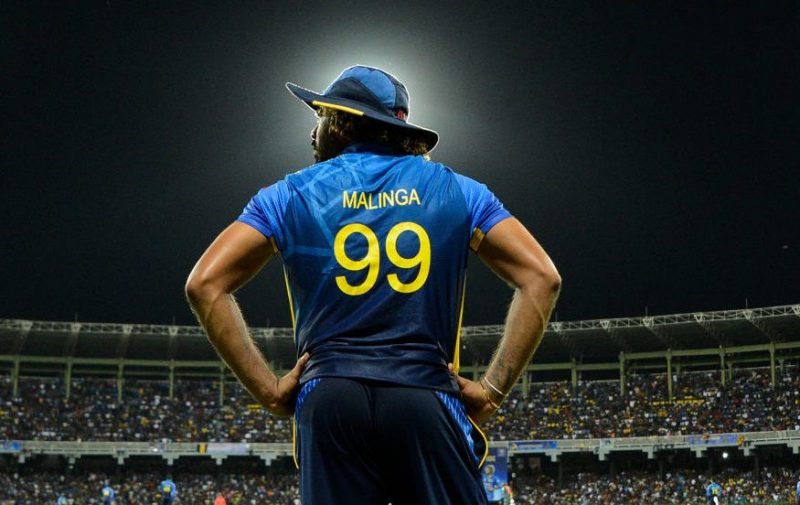 AC: A big tournament record. The leading wicket-taker at two consecutive World Cups. He’s taken wickets at the front of the innings, the back of the innings. He’s made the ball move at the start and the end. He was the moment, the McCullum moment that defined the whole thing.

"It looked ugly. It was ugly. Middle stump was down, and Grant Elliott’s feet were all over the shop."@Taha_Wisden recalls a fiery performance from Mitchell Starc against New Zealand at the 2015 Cricket World Cup.https://t.co/R4jJgXZKBi

AC: Big game player. Done it in fixtures that matter. He’s got a fantastic record against Australia, for example, both home and away. I think about the way that he’s held that New Zealand attack together. He’s led the attack in two World Cup finals, and one where they got all the way to the finish line. 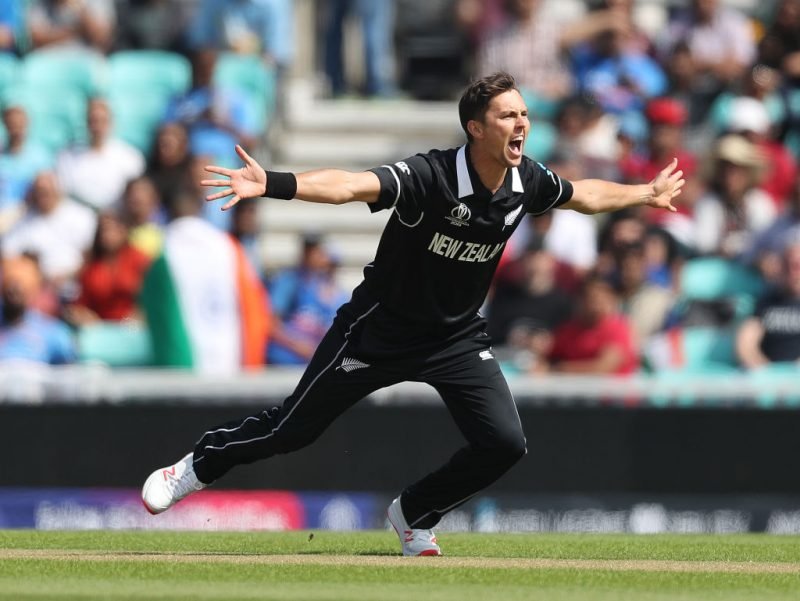 DN: I have to have Steyn. He’s such a crucial part of this decade, and he weirdly gets slightly forgotten because of the injuries that have happened and hampered the back-end of his career. Seeing him tearing into bowl unbelievably quickly, and I like him as a bloke as well.

PW: If you need someone to win you a game, to wrench it from the jaws of defeat, you throw the ball to Steyn. 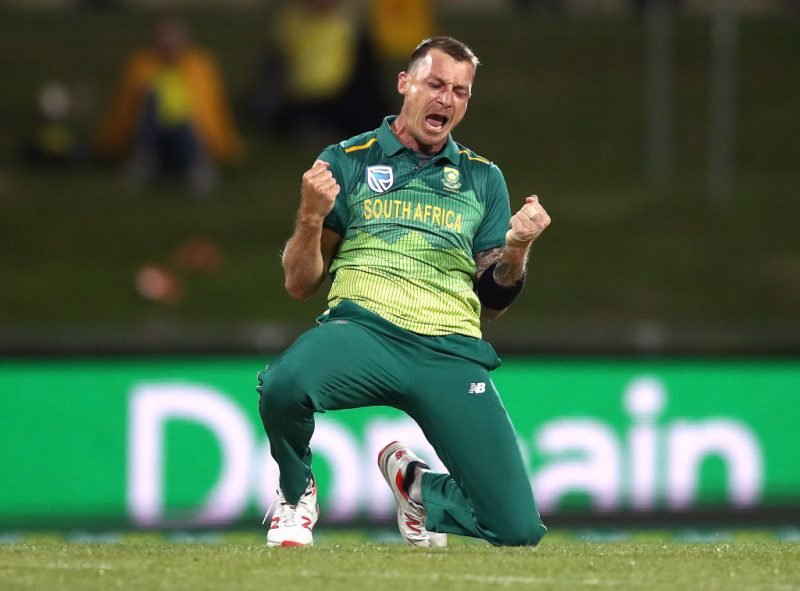 Steyn averaged 24.80 with the ball in ODIs this decade