Steve Smith, Ellyse Perry, Virat Kohli, Dale Steyn and AB de Villiers have been named as the five Wisden Cricketers of the Decade. Each of them were profiled on wisden.com: 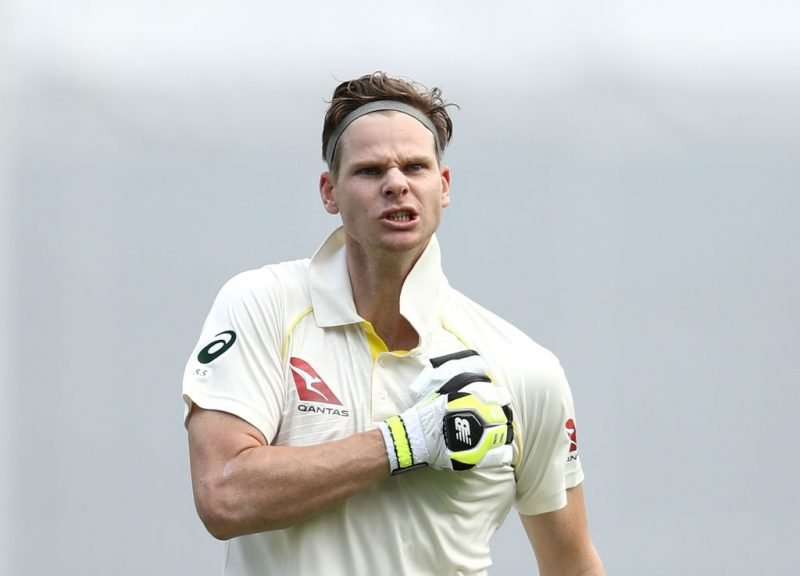 At one point in 2019, Steve Smith, one of the five Wisden Cricketers of the Decade, had a career Test batting average closer to 80 than 50

“If we allow the Smith story to begin in earnest at The Oval, an innings which came in his 12th Test, he has made 26 centuries from 60 Tests. In context: Bradman made 29 in total from 52. Bradman made those tons over 80 innings; Smith, counting from that first century onwards, took 99 innings to reach century No.26. The gap gets even tighter against England: Smith has now made 11 Ashes hundreds from 20 matches, against Bradman’s 19 from 37. Their Ashes-ton ratio is almost identical, though Smith just shades it.

“The comparison is worth it for the simple reason that Bradman was once considered incomparable. These days Smith closes up the space with each passing week, and all this in an era of mega money, myriad preoccupations, three formats, fewer gimme runs, Asian pitches turning square and the resurrection of real pace.” 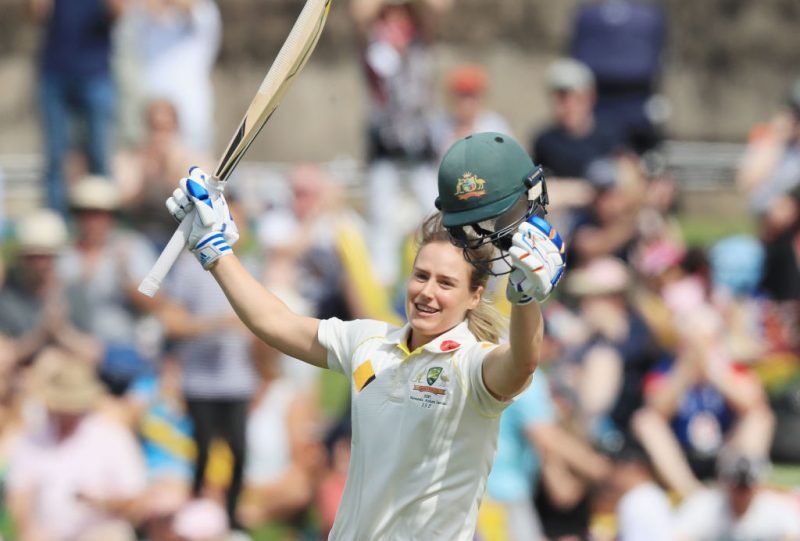 After emerging as an opening bowler at the start of the decade, Perry is now a world class all-rounder in all three formats

“It is difficult in the women’s game to get a real sense of achievement in Test cricket. Only England and Australia regularly play it, albeit still infrequently, which provides for a statistical anomaly for those accustomed to scrolling through numbers in the men’s game. While you would expect a player’s average to improve in a longer game, most women have a marked difference between their impressive white-ball statistics and those with the lesser-spotted red ball, almost entirely due to their unfamiliarity with the format.

“Perry stands alone in being consistent throughout. Across the decade she has a Test batting average of 114.6 and a bowling one of under 17. And these are the figures of a woman whose Test career has been limited to just eight Tests across a career spanning 11 years. A travesty, really.” 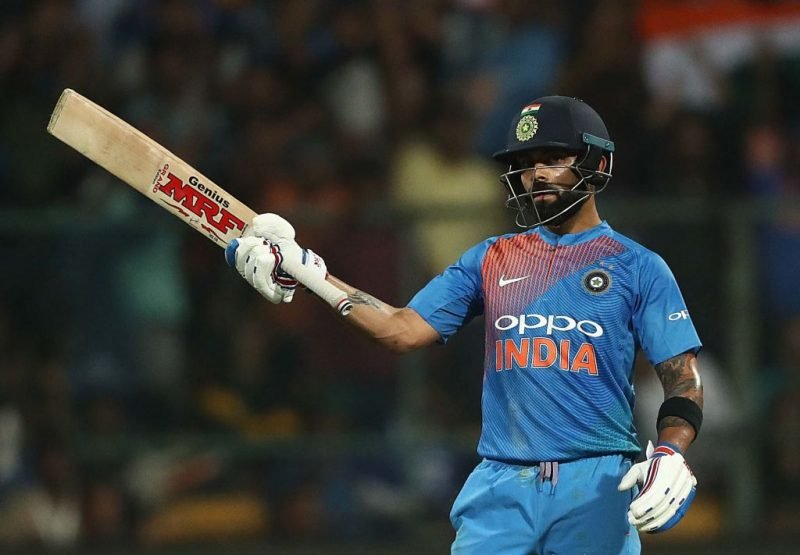 Virat Kohli scored 5,775 more international runs than anyone else this decade

“His genius has been to rise, time and again, to the challenge. Between the end of the England tour in 2014 and the second Test against Bangladesh at Kolkata in November, Kohli averaged 63, with 21 hundreds and 13 fifties. It left him with a unique set of statistics – the only batsman to average at least 50 in all three international formats. Even Steve Smith was moved to remark recently that there is no one quite like him.

“In many ways, there isn’t. Since the retirement of Sachin Tendulkar and the gradual waning of MS Dhoni, no cricketer in the world has operated under such daily pressure as Kohli. His marriage to Bollywood star Anushka Sharma has turned up the heat to another level, and Kohli has told the story of a trip to Iceland, where they were enjoying some rare anonymity… only to be recognised by a delighted Indian family in a coffee shop.” 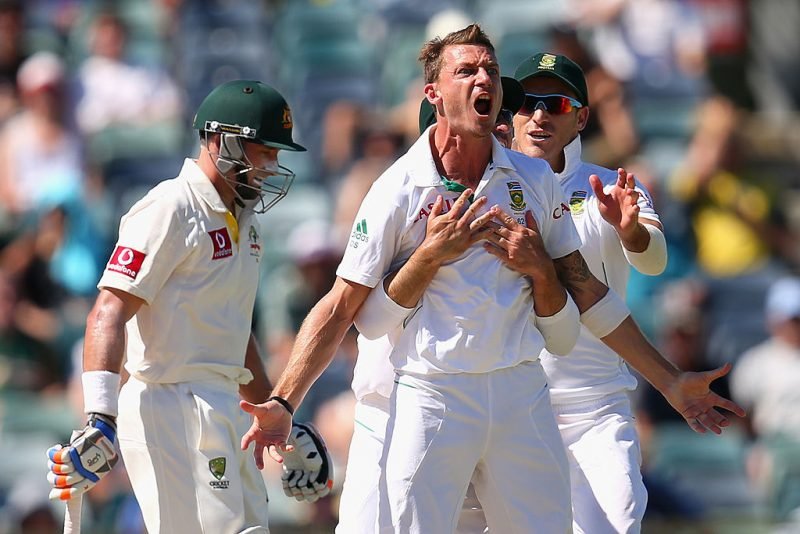 “Steyn was an outlier – rapid in all three formats, desperate to play every match he could – and a beacon for those wondering if being a Test match fast bowler was really still worth the pain and the effort. He entered the decade ranked as the No.1 Test bowler in the world and held on to that position for another four years. His unbroken stint of 263 weeks at the summit between 2008 and 2014 is a record that is never likely to be broken, and certainly not by a fast bowler.

“Steyn’s pace waned a little in the latter half of this decade as the injuries he had managed to avoid earlier in his career caught up with him, but he maintained his exceptional record. Among the 14 players to have taken 200 Test wickets since 2010, Steyn’s strike rate of 43.9 is the best by some distance, while his average of 22.29 is bettered only by his ex-teammate Vernon Philander.” 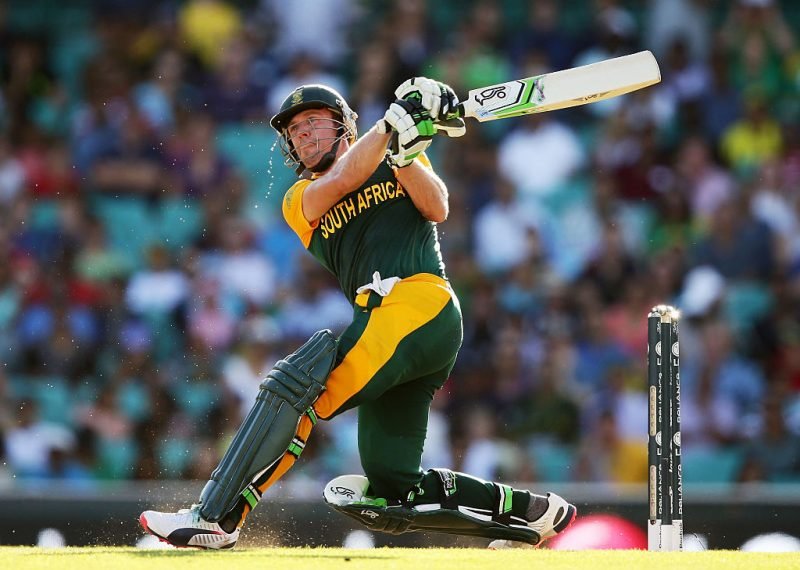 “Above all else, AB de Villiers should be remembered for his blocking. Only one other batsman this decade – Hashim Amla – has faced more than 200 balls in a Test innings for less than 50 runs. De Villiers has done so three times, a feat putting him level with New Zealand’s John Wright atop this particular all-time tree.

“There are, of course, many lists which de Villiers heads, most of which demarcate his status as the most limitless batsman of his generation, including the treble of the fastest ODI 50, 100, and 150. But it’s the anti-hitting record which gets to the heart of what makes de Villiers untouchable. Put simply, during his extended peak, he was able to do basically everything, and do it better than basically everyone else in the world.”