Taha Hashim identifies some eye-catching deals from The Hundred draft.

Whether you like it or not, The Hundred is here. On Sunday evening, the player draft took place as all eight sides picked up 12 players each.

While the likes of David Warner and Rashid Khan will be strutting their stuff on these shores next summer, other household names, such as Chris Gayle and Lasith Malinga, missed out. In fact, it turned out to be a rather joyful night for a number of promising homegrown stars who enjoyed massive paydays.

On the flip side, a couple of players may well have been worth a few more bucks than what they ended up with. Here are some notable picks that caught the eye in The Hundred draft. 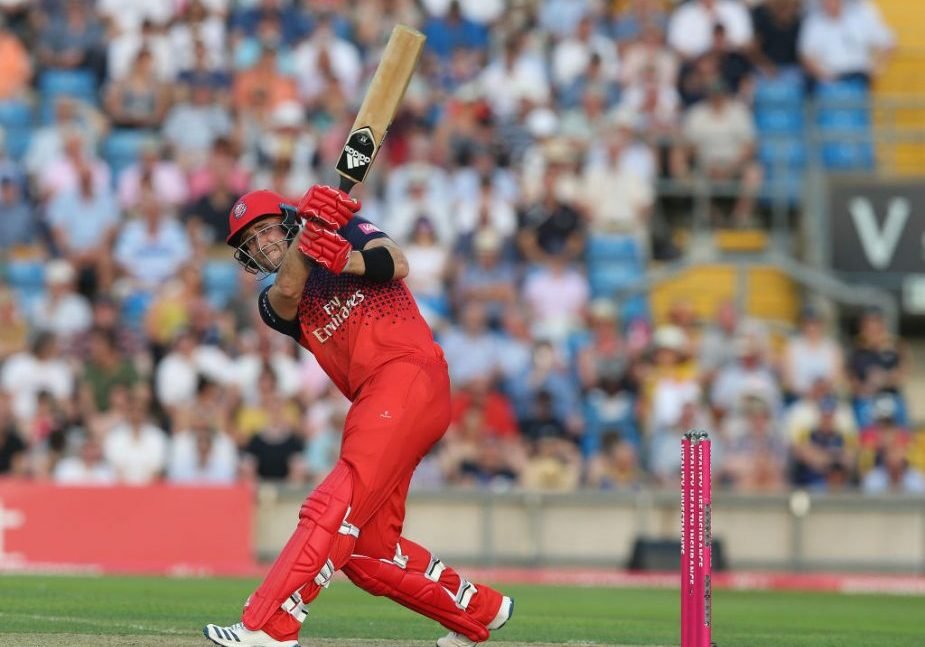 Liam Livingstone of Lancashire hits out during the T20 Blast

It began predictably. Rashid Khan was the first of the superstars to go. Then came Messrs Russell, Finch, Starc, Narine, Tahir and Maxwell. Which acclaimed overseas player would Birmingham stump up £125k for? Out came the first major curveball of the night: Liam Livingstone.

A hard-hitter of the ball, sure, but with just two England appearances in his pocket, Livingstone’s selection appeared premature: his reserve price was £60k. Five more picks followed in the £125k bracket, with most sides opting for prime overseas stars. Plenty of eyes will glance over every score Livingstone puts up next year – that’s what massive price tags do – but what an opportunity this is for a supreme talent to return to the limelight, having gone slightly under the radar in recent times.

Glance down the list and things do seem a bit odd. Imran Tahir was the Originals’ first pick and while he may be a proven T20 performer, the South Africa bowler will be 41 by the time the tournament starts. When players reach such an age it becomes difficult to know whether they’ll deliver tomorrow, let alone in nine months. Then came Dane Vilas – an excellent county pro for Lancashire but no international megastar – as the other £125k pick. Intriguing. 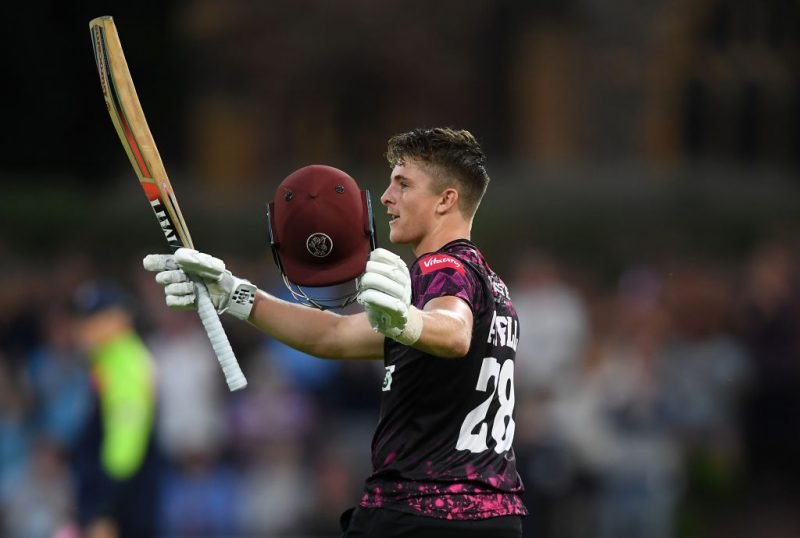 Abell celebrating his ton against Middlesex earlier this year

The selection of Phil Salt so early on made things even more interesting, but it was Tom Abell being drafted in the same round that probably went down as the biggest surprise. The Somerset captain has moulded himself into a fine T20 batsman, as was shown when he smashed an unbeaten 101 against Middlesex in the 2019 Blast.

Nevertheless, having opted for just one overseas player in the £125k bracket, you felt the Originals needed one more big-name in the second round. Dan Christian and Mitchell Santner will join Tahir to form the overseas contingent: a solid but not spectacular group.

While other sides were quick to nail down a frontline spin option, Welsh Fire bided their time. They plucked up the courage with Simon Harmer and added another tweaker to their ranks with their next pick: Qais Ahmad, the 19-year-old Afghanistan leg-spinner who has represented his country just once at senior level.

Despite a lack of international experience, like his compatriots Rashid Khan and Mujeeb-Ur-Rahman, he has the ability to leave batsmen dazed and confused. Stints in the Big Bash League and Caribbean Premier League have exposed the youngster to the big-time, and now lies the opportunity for him to make a name for himself in England and, of course, Wales.

Despite being picked up for £10k more than his reserve price, it felt odd to see Abbott not go earlier. He enjoyed a solid Blast campaign this year, taking 20 wickets from 13 matches at an average of 17.80. While he may be listed as a domestic player, he remains a bowler of international class. 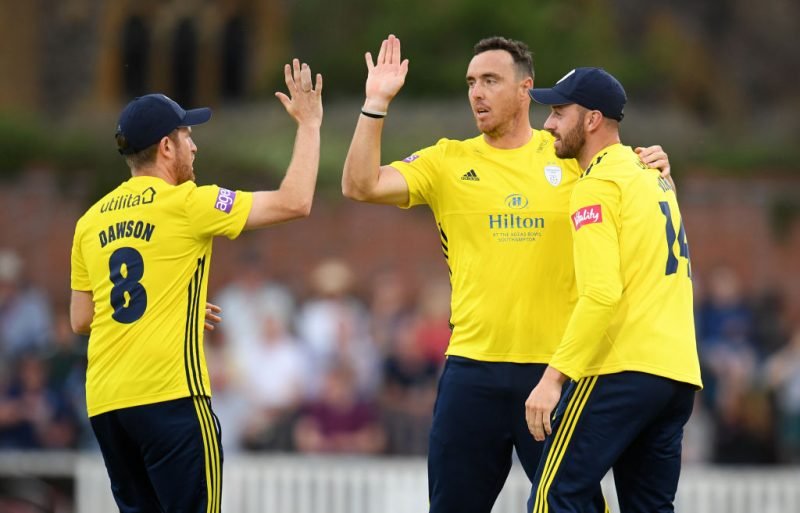 In a mock draft undertaken by journalists last Wednesday, Abbott was picked up for £75k by the same side. Then again, what do we know? A pace-bowling attack featuring Abbott and Mohammad Amir is an appetising prospect.

Another man forced to wait longer than needed. With 490 runs at an average of 40.83, alongside a strike-rate of 147.59, Malan was the third-highest run-scorer in the 2019 T20 Blast. Add in the fact he averages 50 in T20Is and it seems odd he was a forgotten man till so late in proceedings. A tidy bit of business for the Rockets, who kept their dealings close to home, extending their count of Notts players to six by the close of play.