Dane Vilas remembers exactly where he was when he found out he was worth £125,000 – he was putting his children to bed.

The Lancashire captain and wicketkeeper-batsman was hopeful of being picked up in the inaugural draft for The Hundred on Sunday night. And with his knowledge of Old Trafford, and his close relationship with assistant coaches Glen Chapple and Mark Chilton, the Manchester Originals were his natural home.

Nonetheless, it was something of a surprise when Vilas was chosen as one of the Originals’ two first-round picks.

Not least to the man himself – which is why he hadn’t started watching yet. 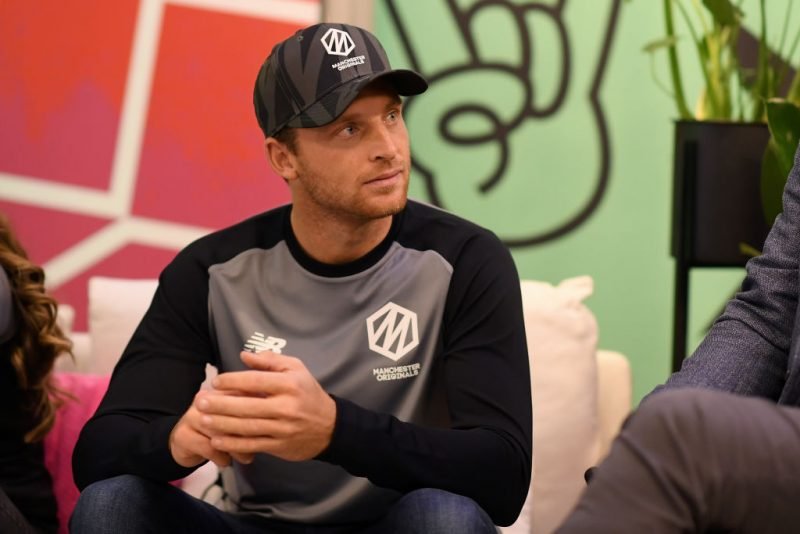 “I was just getting my kids down to sleep, when I got a message from a mate of mine early on in the piece. He said ‘congratulations, you’re one of the first-round picks’ – I was like ‘sheesh, surely not’. And then I looked, and I was right up there.”

For Vilas, the money is only part of the story – it’s more about the faith placed in him by Originals head coach Simon Katich, who is returning to Old Trafford after a spell with Lancashire in 2010 and 2011.

#OpposeThe100 was trending on Twitter during the inaugural The Hundred draft on Sunday.

Vilas says: “I’d had a couple of chats with Simon, he was doing some work with Lancashire in the summer.  It comes with a lot of pressure – I’m under no illusions about what is expected of me.

“For any one of those players picked up in the higher brackets of the draft, there’s going to be a huge amount of expectation – you need to step up now.”

After a successful season with Lancashire – the Red Rose county won Division Two of the Championship at a canter and performed strongly in the One-Day Cup and T20 Blast – Vilas is looking forward to linking up again with paceman Saqib Mahmood and leg-spinner Matt Parkinson, who were the Originals’ local icon picks for The Hundred.

He’s also looking forward to catching up with the franchise’s England-contracted star, Jos Buttler, whose World Cup heroics kept him away from his county for much of 2019.

Which picks surprised you the most at #TheHundredDraft?@Taha_Wisden picks out five eye-catching deals. https://t.co/5VS4a758vW

“Saq and Parky have been instrumental in how we’ve gone about things in white-ball cricket this year,” says Vilas. “It was a no-brainer for the Manchester team to sign them up.

“Having Jos back will also be good, after his experiences of the summer. We haven’t seen much of him.”

While Buttler, Mahmood and Parkinson will wear the Originals’ black, Lancashire big hitters Liam Livingstone and Alex Davies will not, having been signed by Birmingham Phoenix and Southern Brave respectively.

The Manchester top order will instead feature young English talent such as Tom Abell, Phil Salt, Joe Clarke and Ed Pollock – while the names don’t leap off the page like a David Warner or a Chris Gayle, the brief history of franchise cricket tells us home-grown talent is often more of a deal-breaker than exciting imports. 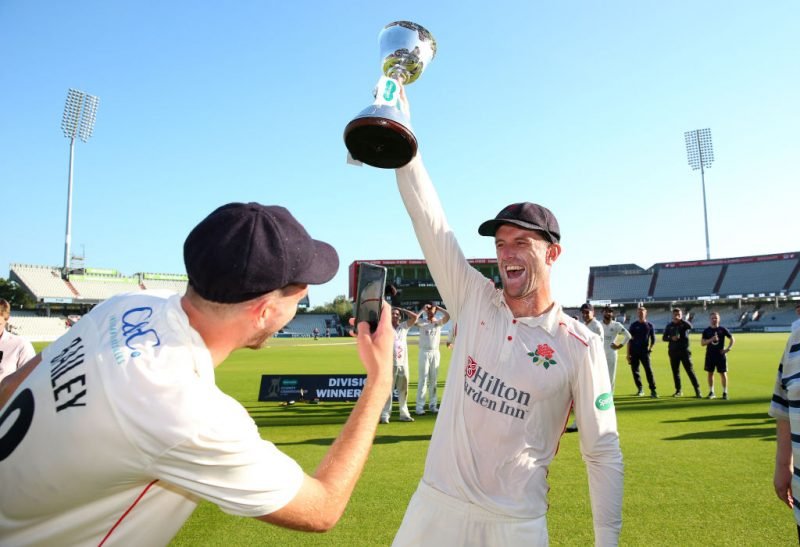 “I think we’ve got a pretty good squad,” says Vilas. “We’ve got lots of experience and some exciting youngsters as well.”

The future for Kolpak cricketers like Vilas is a little uncertain at present. Brexit is quite complicated enough on its own, without trying to work out what impact it might have on South African cricketers plying their trade as domestic players in England.

But Vilas’s vision is focused entirely on 2020 – both for his newly minted franchise, and for his old-fashioned county.

Seven of his Lancs charges will play in The Hundred and therefore miss the One-Day Cup, whatever form it ends up taking. Vilas himself captains and keeps wicket, and his usual stand-ins – Livingstone and Davies, respectively – will also be absent.

Vilas says: “You need to have a strong squad, whatever competition you’re in. Brooke Guest was keeper at the beginning of last season, and he got an injury – it will be good to see him again and hopefully he can get an extended run. And young George Lavelle has been pushing on the door as well and it will be nice to see what he can bring to the party.

“It’s just going to make us a stronger team. Also in terms of leadership, I’ll be away, Livvy will be away, a lot of the senior players will be away, so it’ll be nice to get some fresh perspective from the younger players.”