The 2020 Champion County match will be played at Galle International Stadium in Sri Lanka, Marylebone Cricket Club have announced.

The annual fixture is a traditional curtain-raiser for the start of the new English domestic season and sees an MCC side, usually comprised of other county professionals, take on the holders of the County Championship. Essex will be the side MCC come up against in 2020, with the match to begin on March 24.

While the Champion County match was traditionally played at Lord’s, in 2010 the fixture moved to the Sheikh Zayed Stadium in Abu Dhabi. It was played there until 2018 when it then moved to the Kensington Oval in Barbados. The 2019 match saw a return to the UAE but with the fixture held in Dubai at the ICC Cricket Academy Ground.

“It is hugely important to support cricket in countries such as Sri Lanka and taking the Champion County match to Galle is a fantastic way for the Club to provide its backing for the game on a global level,” said MCC President Kumar Sangakkara. 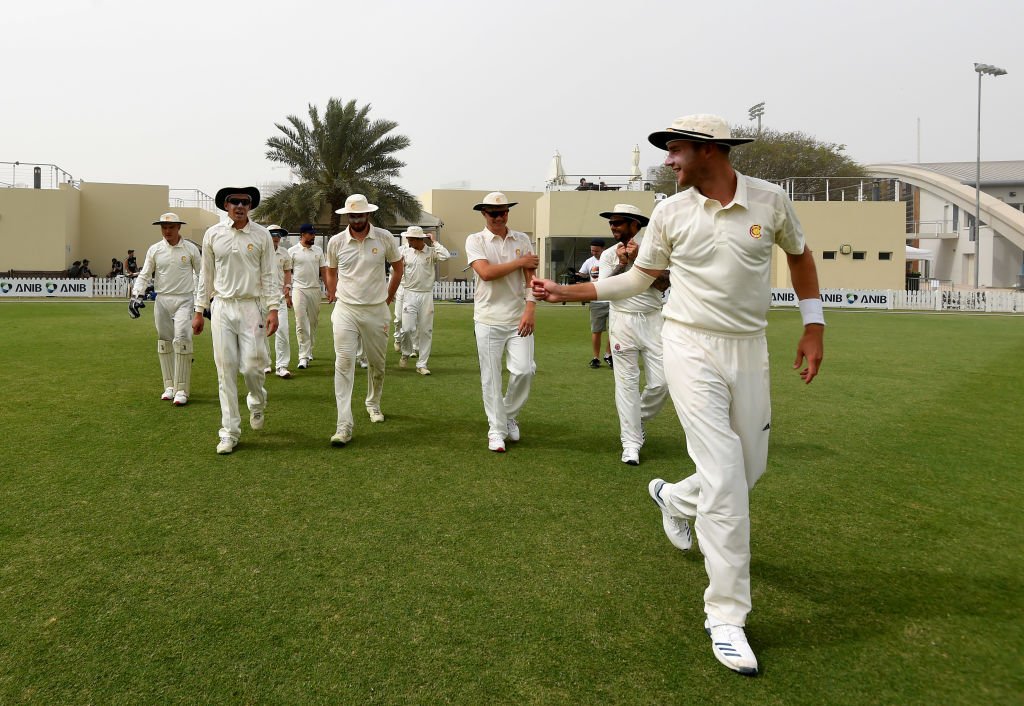 The 2020 fixture will be notable not just for its location, however, as Sangakkara will captain the side in the four-day match – his first first-class appearance since the end of the 2017 county season when he played for Surrey. The location has been chosen in conjunction with a scheduled meeting of the MCC World Cricket Committee in the country, while England will also be in Sri Lanka during the period to contest a Test series.

“With England touring the country during the same period, this will make for an exciting sequence of events in Sri Lanka and, as one of the best cricketing destinations in the world, it will be a wonderful occasion for all involved,” Sangakkara said. “I am looking forward to playing for and indeed captaining the MCC team, which will be full of exciting young talent ready to challenge the County Champions.”

Next year’s #ChampionCounty match will be held in Sri Lanka, with MCC being captained by Club President @KumarSanga2.#MCCcricket

The President of Sri Lanka Cricket, Shammi Silva, was similarly upbeat about the decision. “We are happy to be the host of this historic encounter, which marks the curtain-raiser to the new English domestic season,” he said. “It is also very fitting that this team is led by none other than our own Kumar Sangakkara, who has recently become the first non-British MCC President.”