The 2019 Royal London One-Day Cup concluded yesterday when Somerset defeated Hampshire by six wickets in the final at Lord’s.

Somerset restricted Hampshire to 244-8 from their 50 overs, who were without star batsman James Vince and spinner Liam Dawson due to England duties. Tom Abell’s side confidently chased down the below-par total with Tom Banton (69) and skipper James Hildreth (69*) hitting half-centuries.

Here’s our Royal London One-Day Cup 2019 team of the tournament: 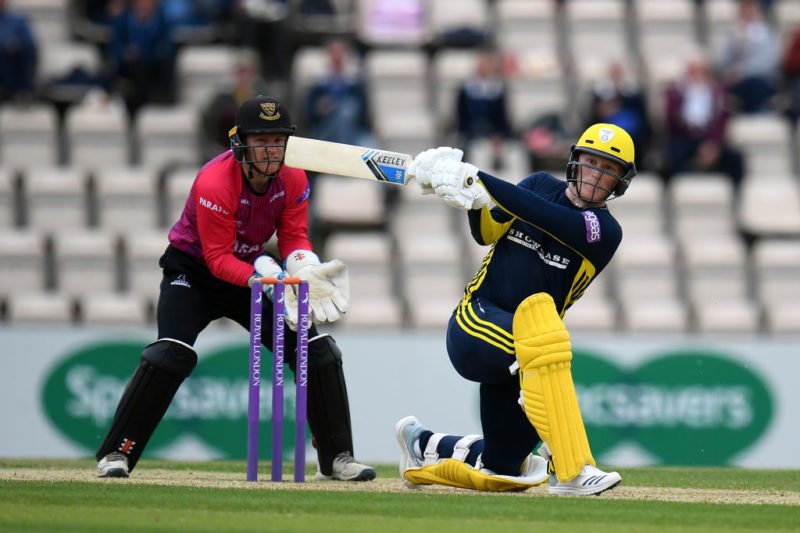 Alsop was the standout wicketkeeper of the tournament, taking 14 catches as well as recording five stumpings. He also enjoyed a solid campaign opening the batting for Hampshire, scoring 351 runs at 39.00 which includes a top score of 130* in Hampshire’s win against Glamorgan. 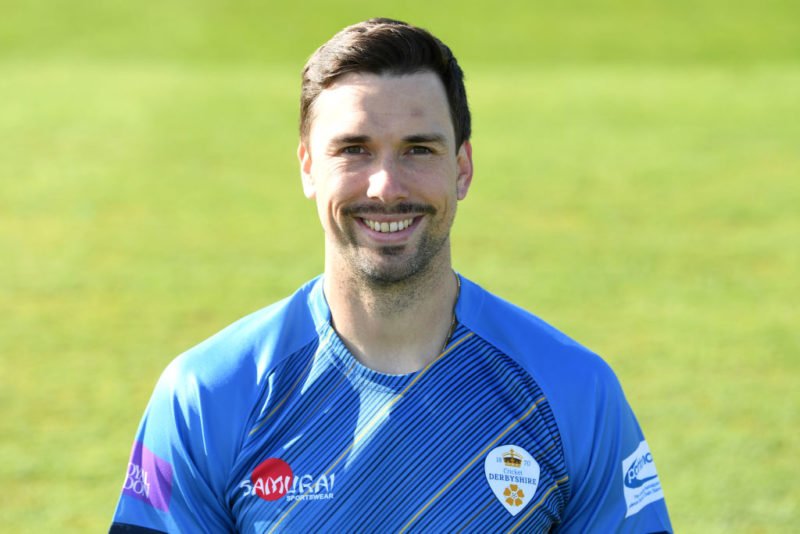 Godleman was the leading run-scorer of the tournament, with 521 runs at 74.43. Within that he notched three centuries and one half-century, as Derbyshire finished fifth in their group, three points below fourth-placed Durham. 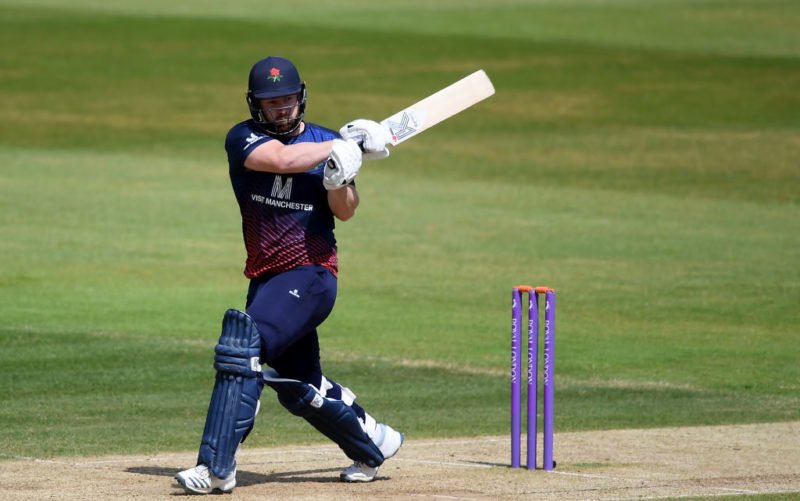 It is hard to leave out Lancashire batsman Steven Croft, who helped his team to the semi-finals where they were beaten by Hampshire. Croft played every game and racked up 516 runs from 10 innings at 73.71 with a top score of 110. 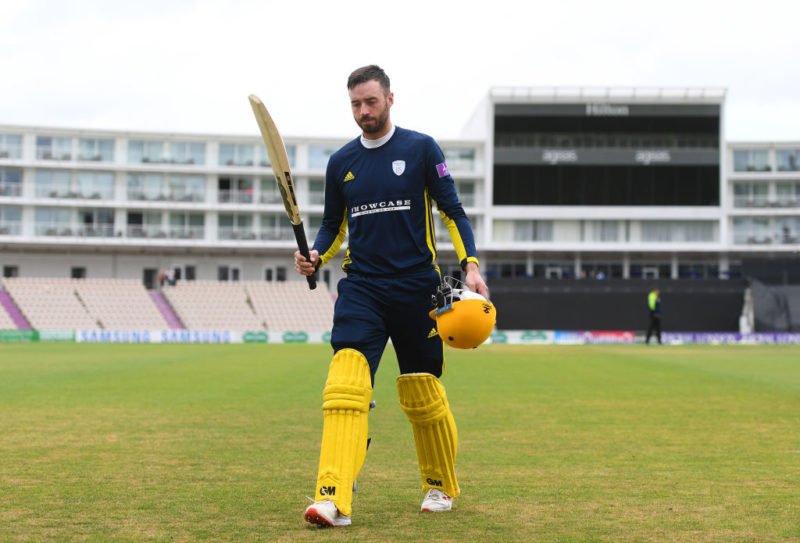 Hampshire were gutted when they found out in-form batsman James Vince was ineligible for the final due to being a part of England’s Cricket World Cup squad. Looking as pleasing on the eye as ever, Vince scored 509 runs in just seven innings at 72.71, including a mammoth 190 against Gloucestershire. 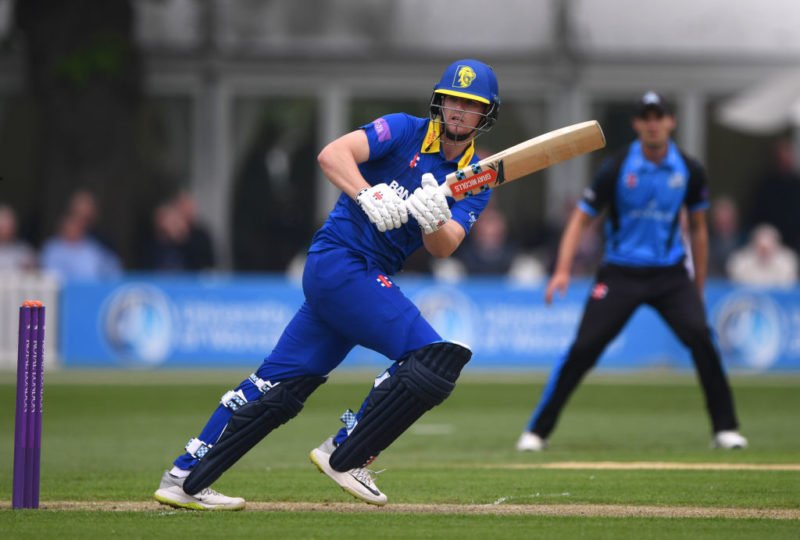 Durham’s Alex Lees enjoyed a remarkably consistent campaign, scoring a century and four half centuries in seven innings. In total he recorded 361 runs and was only dismissed four times, meaning he holds one of the highest averages of the tournament with 90.25. 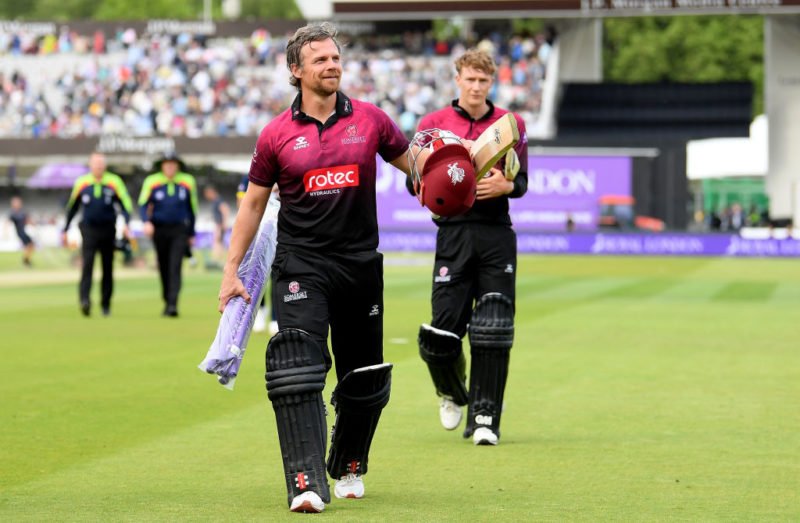 Captaining the side is Somerset’s ever-reliable batsman James Hildreth, who scored 457 runs while featuring in every game. He came up with the goods on the big occasion, leading his side home to a history-making win at the last ever Lord’s final (for the foreseeable future) with an unbeaten 69. 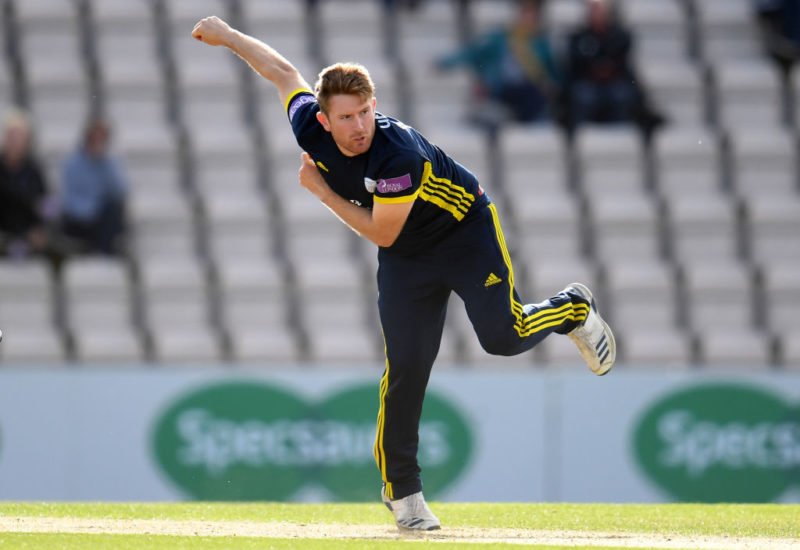 Eighteen wickets for left-arm spinner Liam Dawson helped Hampshire top their group reach the Lord’s final. He also chipped in with 274 runs at 45.67, which included a high score of 108. Akin to Vince, Dawson’s performances earned him an England call-up, which, unfortunately for his county, meant he couldn’t feature in the final. 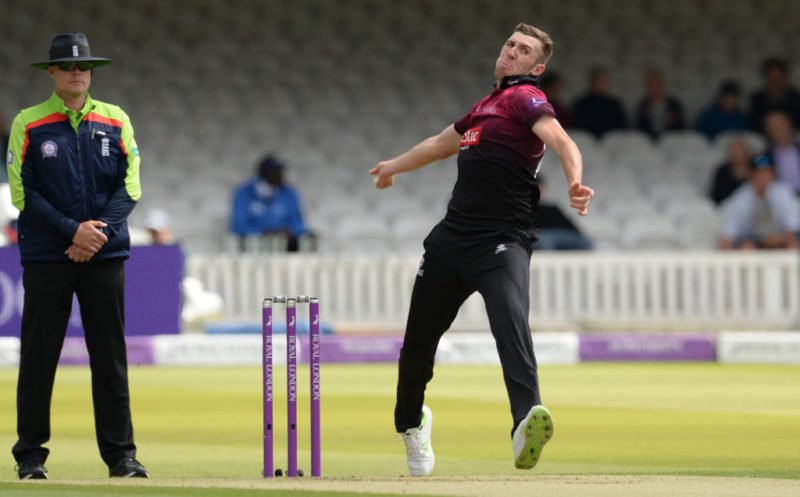 Somerset seamer Craig Overton enjoyed an excellent tournament with ball and bat taking 20 wickets (best 5-18) and scoring 213 runs at an impressive average of 71.00. His contributions aided Somerset to a third-place finish in the group stage and ultimately a tournament victory. 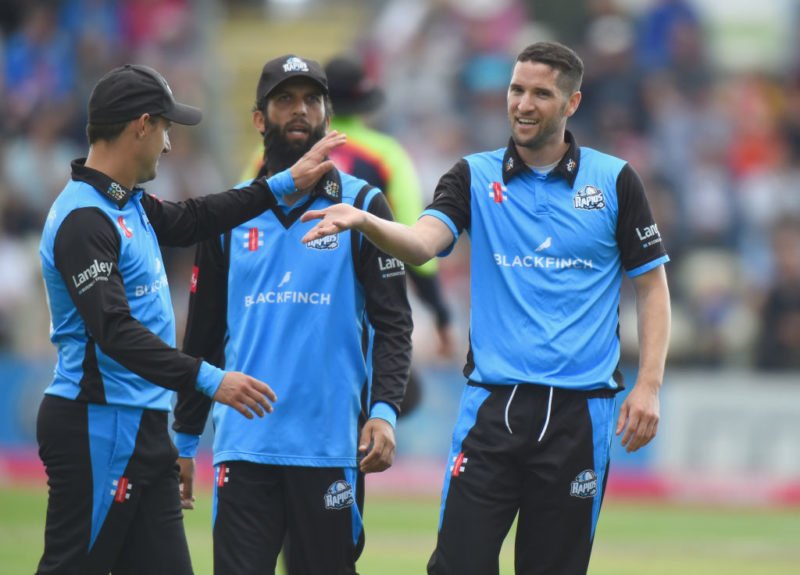 Wayne Parnell took 5-24 against Northants in the group stages

South-African fast-bowler Wayne Parnell took 22 wickets at 18.86 to guide Worcestershire to second place in the group stages. He took two five-wicket hauls, the most impressive being an outstanding 5-24 against Nottinghamshire. 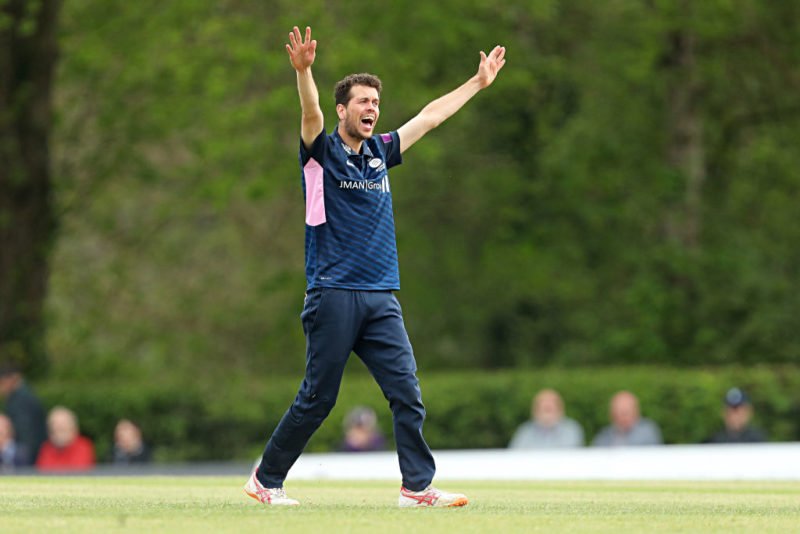 As the most successful spinner of the tournament, Nathan Sowter of Middlesex makes the cut. He picked up 25 wickets in nine outings at 20.84 and recorded a superb 6-62 in a win against Essex, helping his county to second place in the group stage. 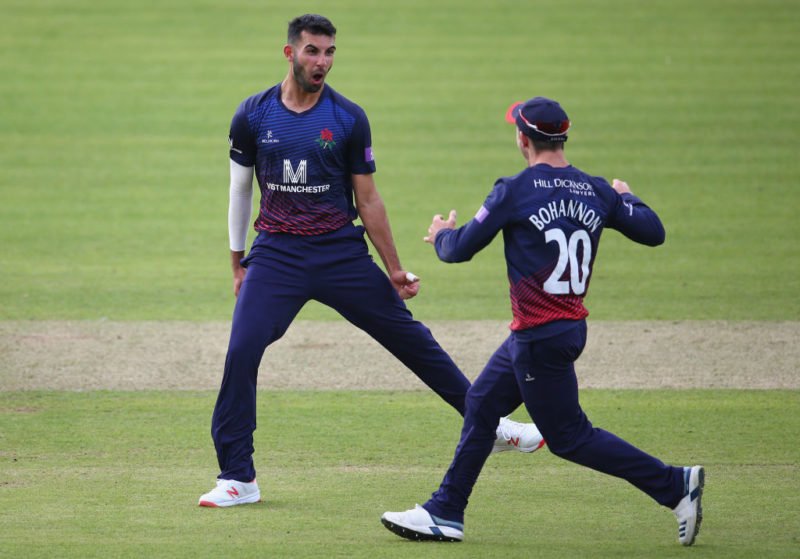 Lancashire’s pace bowler Saqib Mahmood bossed the competition with ball in hand, ending up the leading wicket-taker with 28. Those came at a healthy average of 18.50, while Mahmood produced one of the most devastating displays of the tournament, against Northants, taking 6-37.