Brathwaite is an experienced international player, especially at Test level, where he has made 3,263 runs from 49 matches at 37.94, with eight centuries. He starred with the bat in West Indies’ famous second Test win at Headingley against England last summer, making 134 and 95. He goes straight into the Notts squad to face Hampshire at The Ageas Bowl on Sunday.

"Testing myself in English conditions will develop my game" – Brathwaite

“I’m excited about getting going at this great club and hopefully I can help the side push for the Championship title in the run-in,” Brathwaite said.

“Being able to call Trent Bridge home for a few weeks will be a great feeling and I’ll be looking to give my best for the team across the final five games.

“Testing myself in English conditions will develop my game and I’m hoping to continue my good form with the bat, starting on Sunday.” 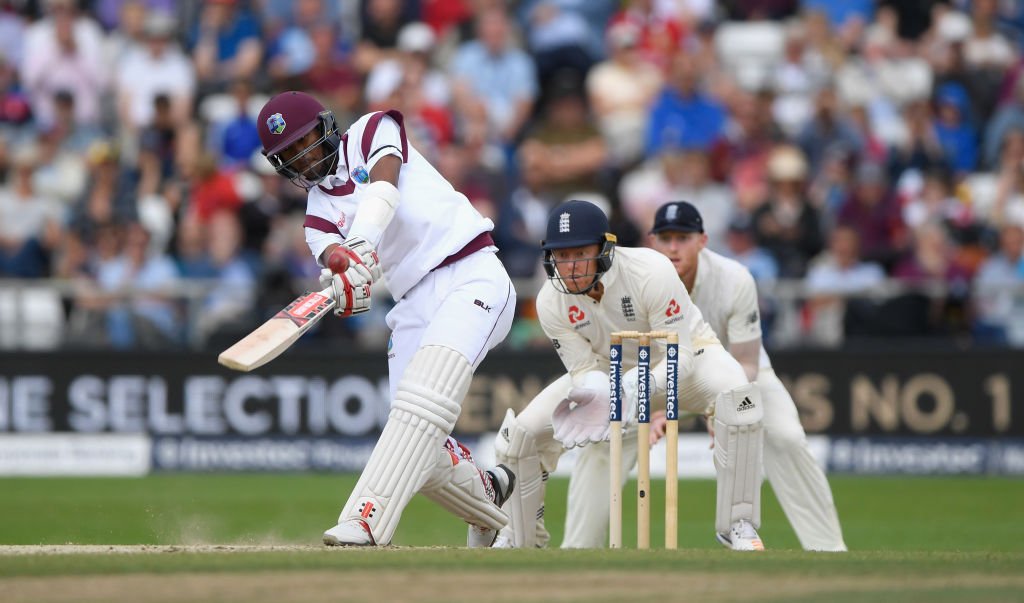 Brathwaite made 229 runs during the Headingley Test last year

Notts are currently third in division one but find themselves 43 points behind runaway leaders Surrey, having played a game more. The county were rumoured to be extensively searching for a top-order batsman for the remainder of the season.

“Kraigg will bring great experience to the side having played nearly 50 Test matches and we hope he can continue his form on these shores,” said director of cricket Mick Newell.

“Put simply, he adds quality and depth and we’re hopeful that he can make contributions in the final weeks of the season.”