Northamptonshire and Gloucestershire both secured promotion to Division One of the County Championship after a pair of washouts on the final day of the season sealed their respective fates.

With Glamorgan’s game against Durham suffering from an early washout, it meant that the Welsh side couldn’t get the required points to take one of the three promotion spots. Northants and Gloucestershire were actually playing each another at Bristol with Gloucestershire 220-7 after three days of interrupted cricket.

Northants’ promotion is an impressive achievement considering that last summer they finished ninth in the County Championship. Whereas in 2018 they lost eight County Championship fixtures, this year they have only lost twice. They have recruited cannily throughout the summer, adding to their bowling stocks predominantly through the loan market. Jamie Overton, Luke Wood, Matt Coles and Gareth Berg have all played for the county at one point or another through the summer.

Promotion is less of a surprise for Gloucestershire. They’ve improved on their fifth place finish in 2018 with a third place finish this time round and in Ryan Higgins they have one of the best red-ball all-rounders in county cricket. 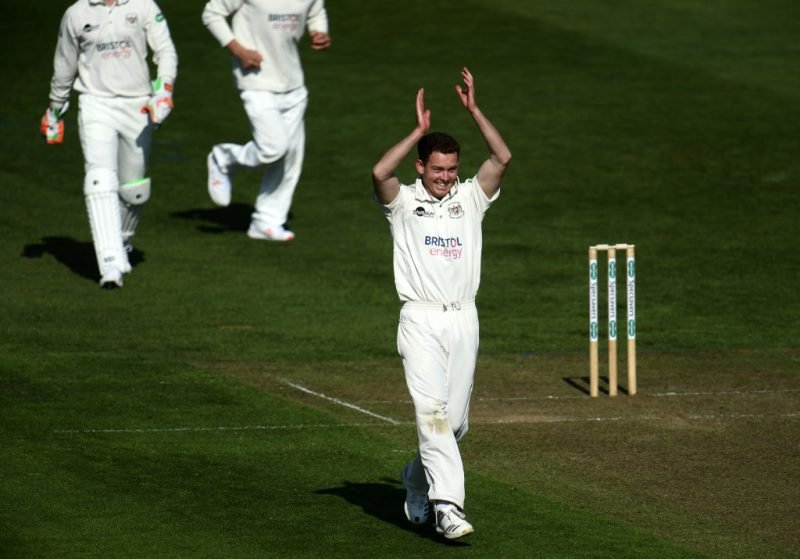 The 24-year old scored 958 Championship runs, hitting four centuries and three half-centuries with a top score of 199. On top of that, he took 50 wickets with the ball at an average of 23.64.