Lancashire have confirmed that all-rounder Jordan Clark will join high-flying Surrey on a three-year contract following the conclusion of the 2018 season.

Having graduated from the Lancashire Cricket Academy, Clark made numerous notable contributions for the Red Rose county, including a recent hat-trick against rivals Yorkshire which included the scalps of Joe Root, Kane Williamson and Jonny Bairstow.

After amassing over 5000 for the club across all formats and taking 150 wickets, the 27-year-old was keen to express his gratitude to the county that he has been a part of his entire professional career. 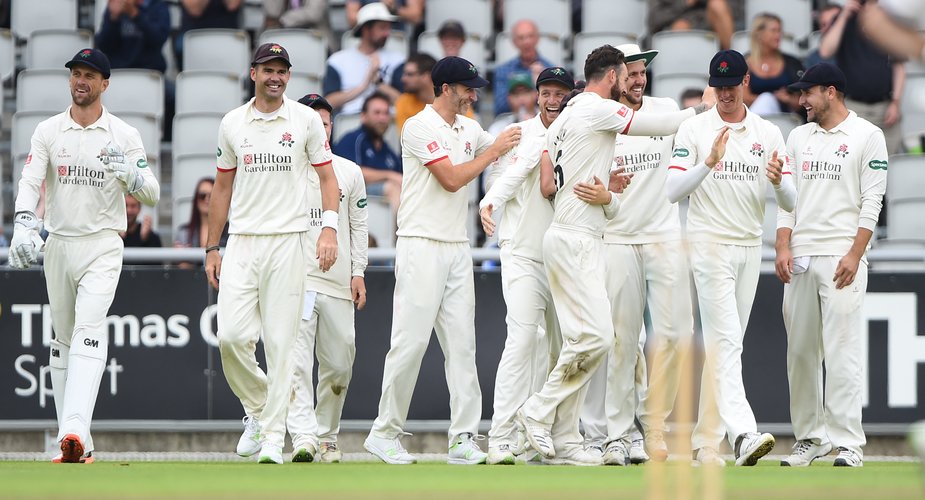 “I have loved my time playing for Lancashire. It’s a very special club and it’s been an honour to represent the Red Rose for the last eight years,” Clark said.

“I would like to personally thank all of the coaches and cricket management staff that I have worked with, the players and staff at Emirates Old Trafford and the Club’s Members and supporters for all their support.

“I wish the club all the best moving forward.”