Warwickshire have made veteran New Zealand off-spinner Jeetan Patel captain in County Championship and 50-over cricket for 2018.

Former Surrey batsman Dom Sibley has been named vice-captain while Grant Elliott will continue as skipper of Birmingham Bears in the T20 Blast.

He takes over after a turbulent 2017 which saw Ian Bell resign as captain in August to be temporarily replaced by Jonathan Trott (Championship and 50-over) and Patel’s compatriot Elliott (T20). Warwickshire were relegated to Division 2 of the County Championship but did reach the final of the T20 Blast.

Last season was a difficult one but every club goes through transitions and the important thing is how people react. The challenge is there for us to rebuild and go again

Warwickshire sport director Ashley Giles said: “We’re thrilled to have Jeetan returning to the club in April as our captain.

“He’s a true Bear, who has won all three domestic competitions at the club, and sets exceptionally high standards on and off the pitch.

“In addition to being one of the best cricketers on the county circuit for several years, Jeetan has played a key role in mentoring our young spin bowlers and we believe that he will be an excellent leader as we continue our transition and build a platform for more success in the future.” 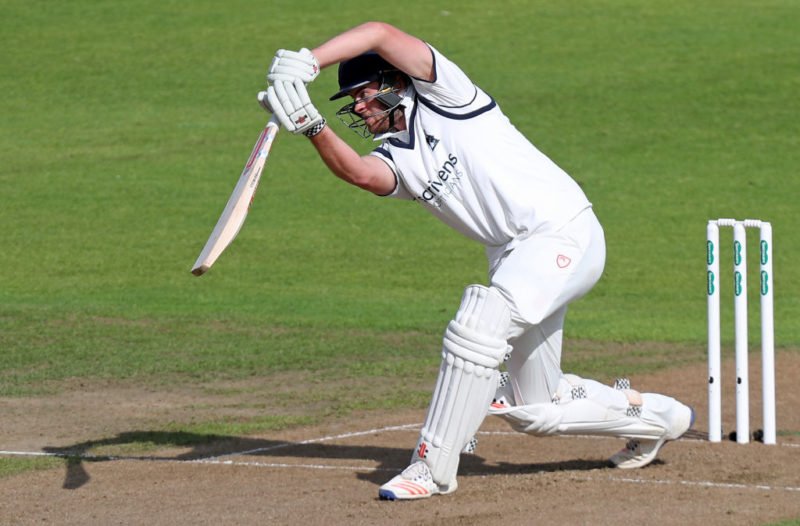 Sibley is being groomed for a leadership role long-term

Patel said: “I absolutely love playing for Warwickshire and it’s a great honour to return to Edgbaston in 2018 as club captain. When you look at the guys who have captained the club over the years and what they have achieved, it is amazing to go on that list.

“It’s all about looking forward now though and working hard with the current group of players to try to create something special for the club and supporters in the years ahead.

“Last season was a difficult one but every club goes through transitions and the important thing is how people react. The challenge is there for us to rebuild and go again.”

Sibley, 22, arrived at Edgbaston in August and is now being groomed for the captaincy long-term. After acrimoniously parting wasy with his boyhood club, he made an immediate impact in T20 cricket for Warwickshire, scoring 191 runs in seven games.

Giles added: “Dom made a significant impact after joining the club at a difficult time last season and we saw some real fight and character in the innings that he played.

“He’s fitted well into the changing room and by working closer with Jeetan, Grant and the other experienced players, we believe that he can also develop into an excellent leader.”