James Vince is hoping to fight his way back into the England Test mix as an opener, with the Hampshire skipper set to bat at the top of the order for his county in the upcoming season.

Vince has played 13 Tests for England, with his last appearance in the format coming against New Zealand in Christchurch in March 2018, where he hit 76 in his side’s second innings batting at No.3.

Having opened for Hampshire in their two-day friendly match with Sussex this week, Vince is now set to continue in the role, after holding discussions with England’s chief selector Ed Smith and captain Joe Root on how he can force his way back into the Test reckoning.

England’s incumbent opening pair of Rory Burns and Keaton Jennings endured mixed fortunes in the winter. Jennings hit his second Test century in the first Test against Sri Lanka at Galle, but a lean run of scores saw him dropped for the second Test against West Indies before he was recalled for the final match of the series in St Lucia – where he returned scores of 8 and 23. Burns’ six Test appearances have thus far resulted in 300 runs at an average of 25, with a high score of 84. 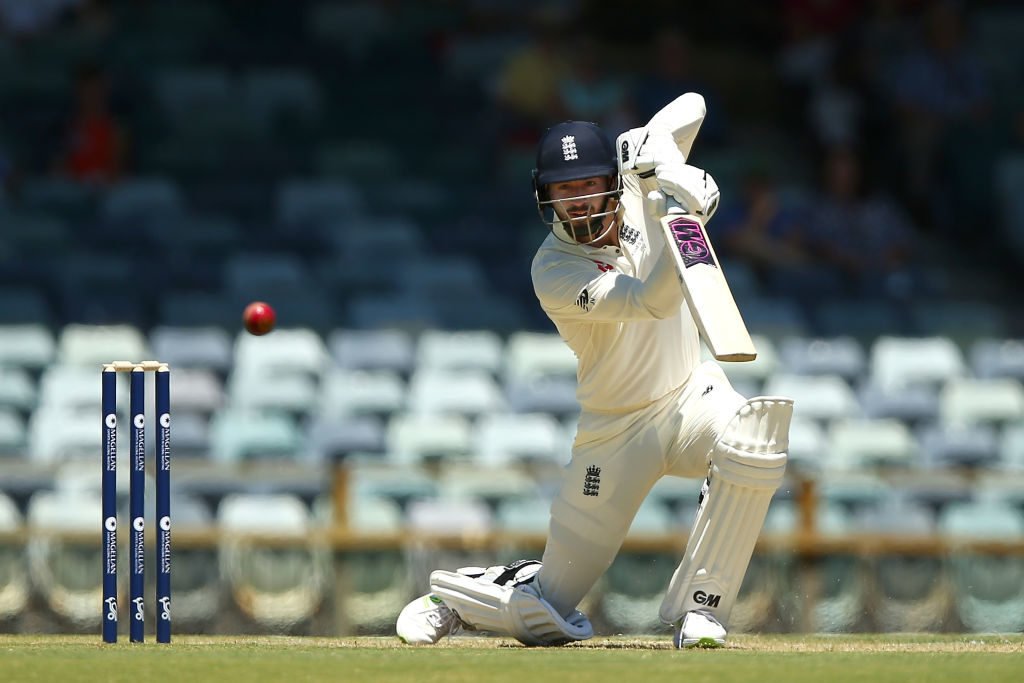 “The feedback I have got is the higher up the order you bat, the better,” Vince told BBC Radio Solent‘s Hampshire fans forum of his talks with Smith and Root. “They’re more willing to move people down the order rather than up.

“I guess with how the winter has gone, it probably looks from afar that at the top of the order is where spaces may open up. I don’t think just opening the batting is going to make a difference, but opening and doing it well will.”

Vince, however, was quick to insist that the move to open at the county isn’t solely for his benefit at the international level. On the contrary, Vince is making the shift to lend some experience to the top of Hampshire’s batting line-up. “Opening for Hampshire isn’t a decision based purely on my future and trying to get back in the England side,” he said. “Jimmy Adams retired last season and we’ve lost an experienced opener. 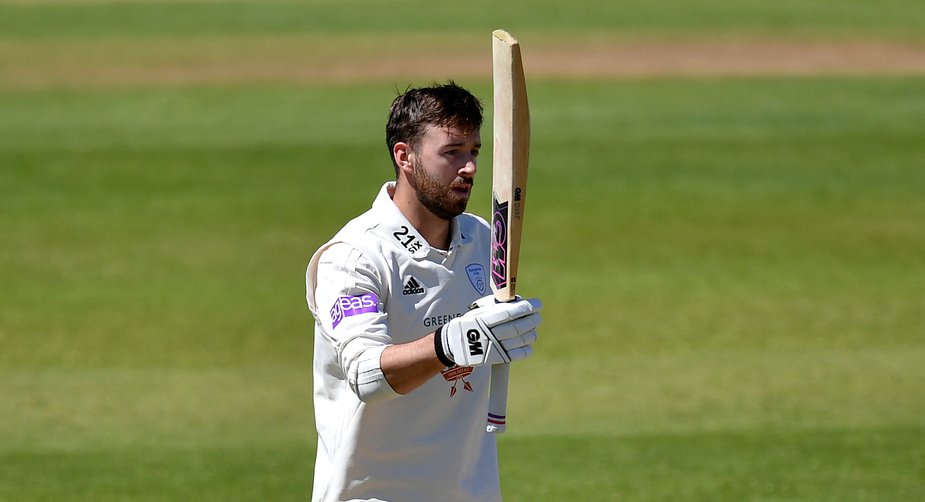 Vince has hit 23 first-class centuries across his career

“Going from No.3 to opening isn’t a massive jump. It will be more of a mental thing and I think we’ve got a lot of people at Hampshire who are comfortable in the middle order.”

It is a decision that has the support of Adi Birrell, Hampshire’s team manager. “He needs to give himself the best chance of playing for England,” said Birrell. “We want to give our players the best possible chance to play for England, so if he puts the numbers on the board, he’s got every chance.”

England’s next Test is not until after the World Cup, when they take on Ireland at Lord’s on July 24, prior to the start of the Ashes on August 1.

Hampshire’s opening County Championship fixture will see them take on Essex on April 5 at the Ageas Bowl.