Wisden Cricket Monthly editor-in-chief Phil Walker examines the twin plights of Haseeb Hameed and Nottinghamshire, who are each looking to the other to help pull them out of the rubble.

On the face of it, it’s a good move for all parties. Haseeb Hameed had to leave Lancashire – it had turned dispiritingly sour there. The false dawn of that up-yours hundred at Lord’s in April led to very little else, and following two barren years before that, it was time. He had to move on.

And so to Nottinghamshire: a big club used to dealing with big characters, set in a storied ground with a deep history, surrounded by proper cricket people, chief among them head coach Peter Moores, an avuncular, well-loved talent-sharpener. It all adds up.

Then again, we said similar things last autumn, when it was announced that Ben Duckett and Joe Clarke were making the move to the Bridge. We looked at those moves and thought: good for the players, good for the club. Now just watch them push on and challenge for Championship honours, to go with their second-nature short-form threat.

And what happened? A collective collapse led to emphatic relegation. 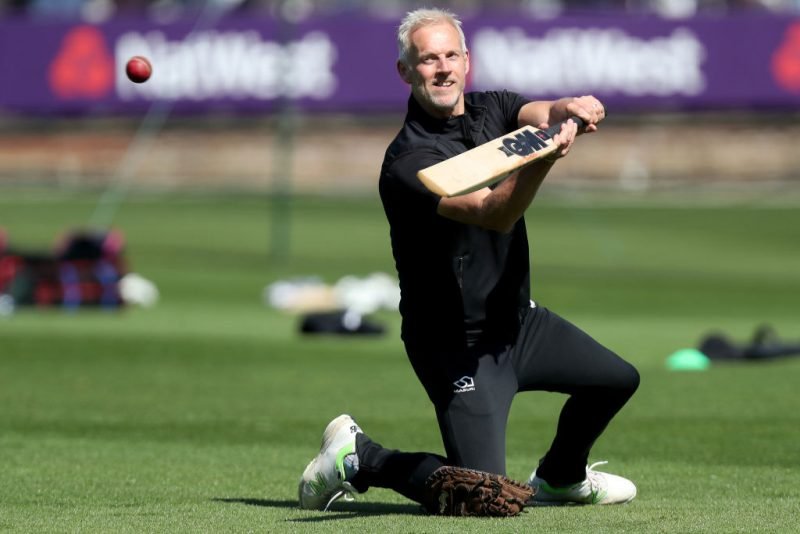 Haseeb Hameed will work with Peter Moores at Nottinghamshire

Notts’ tribulations last summer were a mystery. Notwithstanding the hazards any young player can experience when they make a move, even the old hands, such as Chris Nash – a stick-on county pro with a proven record, wheezing through his second season at the club – or Samit Patel – a club legend who ended the year on loan at Glamorgan – found the going distinctly rough. There are ways to go down, and this wasn’t it.

So Hameed walks into a massive club on its uppers. This could work out just fine, of course. The painstaking rebuild job, in the second tier of the Championship, away from the spotlight, could be just what he needs. Just go and bat, he’ll be told. Just go and enjoy it. Simple advice; devilishly hard to do.

Then there’s the puzzle of batting at Trent Bridge. Last year was a tough time for runmakers. The ball swung and seamed and did plenty of damage. But the wider story for batsmen is much more encouraging. Over the last three seasons, Trent Bridge is second to The Oval among English Test-playing grounds for average scores by top-seven batsmen. Get through those fraught early salvos, and Hameed should find some agreeable tracks upon which he can claw back his career. 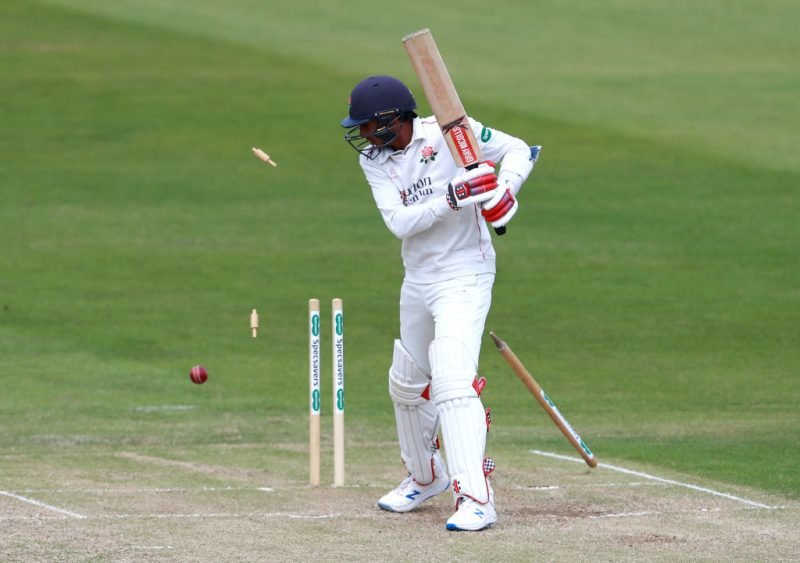 Haseeb Hameed has struggled at Lancashire in recent years, and has now moved to Nottinghamshire

But all that is still to come. The immediate boost to his self-belief to be moving to a club of similar stature to where he began will far outweigh any concerns about the conditions he’ll encounter when he gets there.

I interviewed him a few times when he was coming through and was always struck by his sparkle and intelligence. He knew, in a quiet, self-contained way, that he was a bit special. There was a twinkle in his eye. And of course, on a good day, of which there were many at the start, he batted with a kind of boyish impudence to go with the old-world style. Little wonder he was so irresistible.

Expectations were once through the roof with Hameed. On reflection, unreasonably so. As ever with prodigies, we all got far too carried away. A Test opener at 19. Afforded an audience with Kohli and Tendulkar. The whole Baby Boycs thing: the boy who bats for days.

Now we look upon his peculiar, melancholy story and hope that he can just get back to enjoying picking up a cricket bat and blocking the hell out of it once more, for it’s a job he was surely born to do. Time is still on his side.

There’s also a boatload of goodwill coming his way, from a game that recognises its own unique relationship with sporting vulnerability.