Glamorgan have signed Australia all-rounder Mitchell Marsh as an overseas player for their T20 Blast campaign.

He is likely to be available at the end of July after an Australia ‘A’ fixture in Southampton, missing matches against Surrey on 25 July and Middlesex a day later if he is involved with his country.

The 27-year-old, who has featured in 31 Test matches, 53 ODIs and 11 T20Is, joins his brother Shaun, who will rejoin Glamorgan after the World Cup.

“He comes with a huge reputation and we’ve been looking to get him for a while,” director of cricket Mark Wallace told BBC Sport Wales. “We were looking for a dual-threat player, someone who can bowl and bat in different positions.” 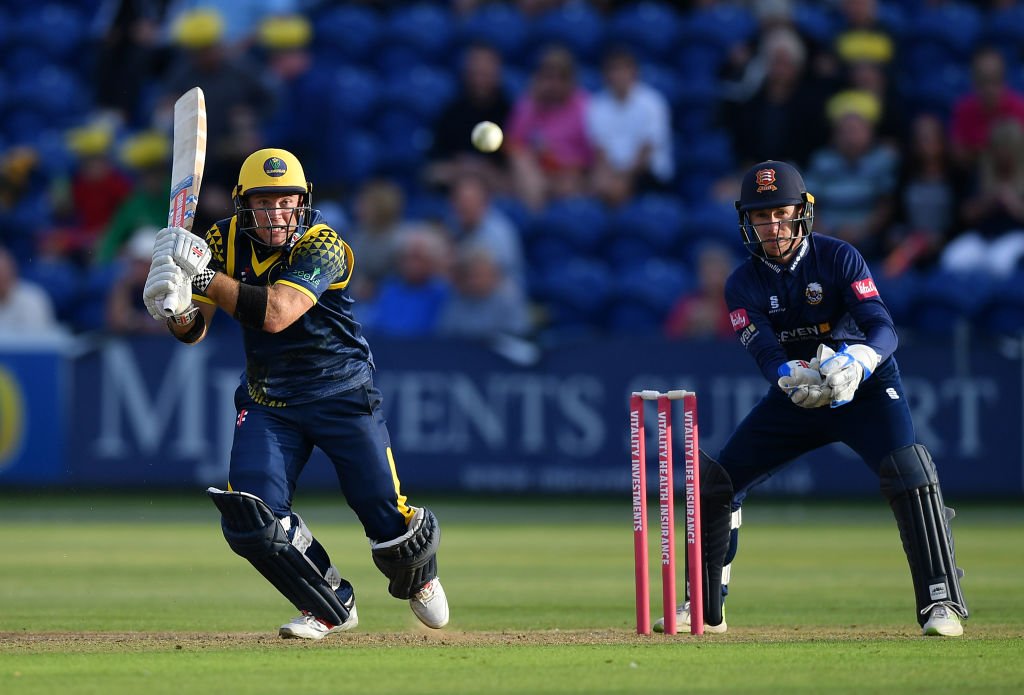 “I’m sure his brother will have told him plenty of good stuff about playing for Glamorgan.”

Glamorgan may extend the stay of fellow Australian all-rounder Marnus Labuschagne to provide cover, but he too may be called up for the Ashes warm-up match.

“Shaun has told me a lot about the club,” said a delighted Mitchell Marsh. “There’s a lot of talent at the club and they’ve done well over the last few years in the competition so we’ll be looking to reach the knockout stages again and hopefully claim some silverware.”