The ECB today ratified the proposed agreement for Warwickshire and Essex to swap their home County Championship Division One fixtures after Worcestershire’s New Road ground flooded.

With Edgbaston unavailable for domestic cricket due to the staging of Cricket World Cup fixtures in the early part of the summer, Warwickshire had agreed to use Worcestershire’s New Road ground for their four-day fixture against Essex, who lie third in the division – three places above the Bears.

Recent rainfall, however, has rendered the outfield unplayable and at one stage the ground sat under three feet of standing water. Worcestershire’s fixture against Sussex last week was also moved, instead being played at Kidderminster Cricket Club.

On the week gone by and the exciting race to #CWC19‘s semi-final spots.
Listen and subscribe on the Podcast App or Spotify. And please, gamble responsibly.https://t.co/FCtYUn3xF5

Rather than postpone the upcoming match, which is due to begin on Saturday July 13, Warwickshire and Essex came to an agreement to switch their home fixtures in the calendar, as the two sides are yet to face off in the division.

Warwickshire will now host Essex at Edgbaston on Tuesday September 10, just two weeks before their hosting of T20 Finals Day on September 21, a decision that therefore required the seal of approval from head of ECB cricketing operations Alan Fordham.

“Normally we wouldn’t ask Warwickshire to host a County Championship match so close to the Vitality Blast Finals Day as we always aim to provide as much preparation time as possible, but we have been assured that this will not have an adverse impact on Warwickshire’s ability to host this prestigious event,” said Fordham. 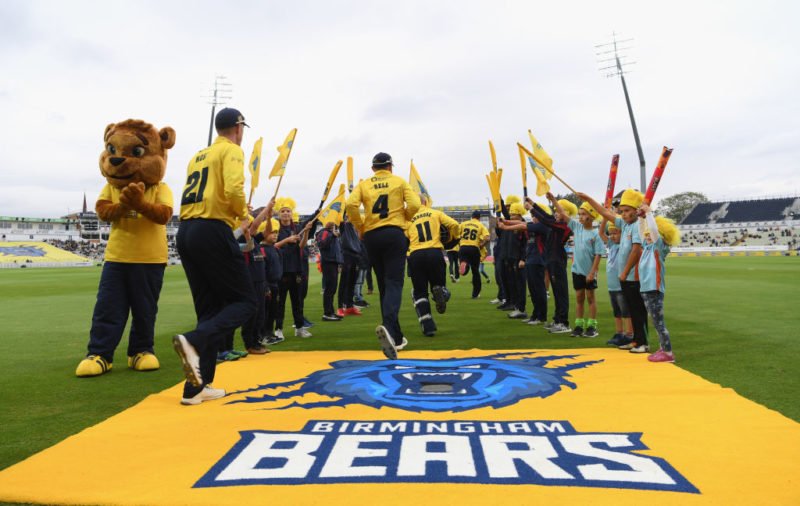 Chief Executive of Warwickshire CCC Neil Snowball thanked the team at New Road for being “extremely accommodating” in agreeing to the temporary ground share but added that the club had little choice but to seek an alternative arrangement. “As soon as we saw the images of the recent flooding we knew this would be a challenge and started to look at alternative options,” he said.

Derek Bowden, Essex Cricket Chief Executive, said: “Having discussed the options with the ECB, Warwickshire and Worcestershire, the sensible decision is to swap the fixtures to accommodate both matches.

“This now gives us an unexpected additional home fixture in the height of the summer, which I’m sure will be a great four days at Chelmsford ahead of the Vitality Blast competition beginning.”

Warwickshire are currently taking on Surrey at The Oval in the County Championship.