The Bangladesh Premier League final took place last Friday in Dhaka, with Rajshahi Royals downing Khulna Tigers, and though no English players were on display at the showpiece event, there were plenty in action throughout the BPL.

As T20 leagues continue to proliferate, the options open to a county pro in the off-season widen by the year. While the likes of Tom Banton, Liam Livingstone, and Tom Curran were strutting their stuff in Australia’s Big Bash League, over in Bangladesh, seven English players were playing in the BPL.

Not all played the whole tournament, and not all shone in a low-scoring but hard-fought tournament, but there was still enough success to write home about. Here is how the seven English players in the BPL fared:

With his stint lasting only four games, Liam Plunkett didn’t get much chance to impress, though he’ll still be disappointed at going at over 10 an over throughout – well over the match run rates in the games he played in – and only picking up three wickets. He did at least get to relieve any frustration with a knock of 17 not out off 12 balls. 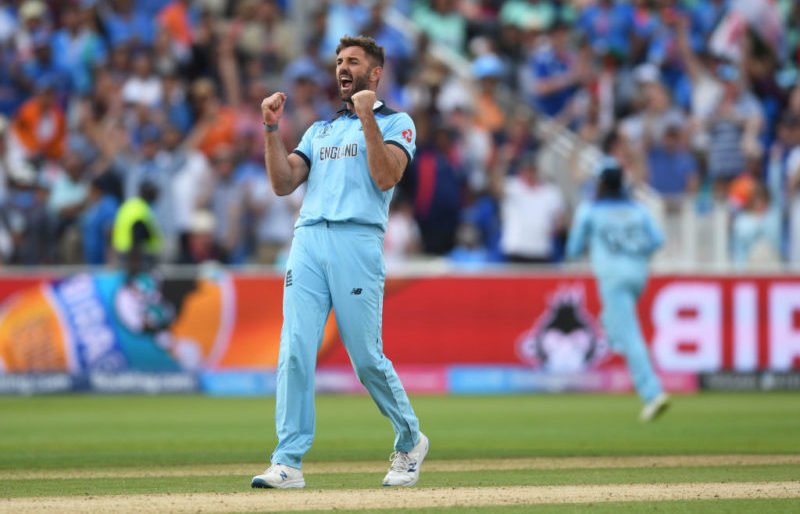 Dawid Malan enjoyed a stunning campaign, scoring one of only three centuries in the tournament and finishing fifth on the overall run-scorers list. He also totted up three other half-centuries and maintained a healthy strike-rate of 145.09 to boot, while his 74 off 51 decided one of the games of the tournament, when Cumilla Warriors triumphed over Chattogram Challengers by two wickets in a last-ball finish. It was something of a boom or bust campaign, with Malan making five single-figure scores, but he has undoubtedly boosted his chances of making England’s T20 World Cup squad.

Like Plunkett, Laurie Evans had just a four-game stint, and like Plunkett Evans struggled. With a high score of 23 and a scoring rate only a tick above a run a ball, it was something of a campaign to forget for the Sussex big-hitter. He did at least make it into double figures every time he batted.

Derbyshire all-rounder Luis Reece had an even more truncated campaign than the likes of Plunkett and Evans, and though two innings brought him just 9 runs off 14 balls, he did at least finish top of Dhaka Platoon’s economy tables, taking one wicket for 21 runs from his four overs in the competition.

The renaissance of Ravi Bopara as a T20 finisher to be feared continued, and he seems to be continuing to improve, with his medium-pace variations also coming to the fore throughout the competition. He also impressed with his fielding, claiming the Player of the Match award in the opening contest as much for his three run-outs as his 1-15 from three overs. 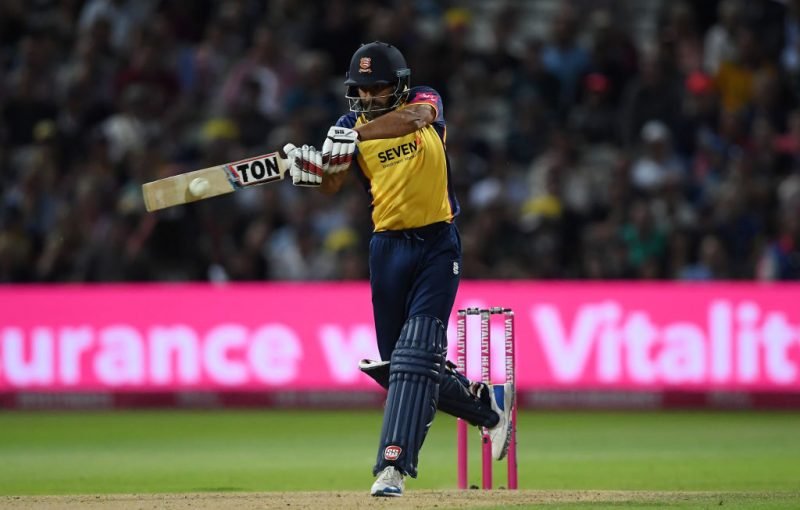 Ravi Bopara has developed into a fine T20 finisher

Another contender for England’s finisher role, Lewis Gregory also enjoyed an excellent campaign. His 15 wickets put him third on the list among overseas players and his economy rate didn’t suffer for his incisiveness while his 76 not out off 37 balls to rescue a listing chase of 164 was one of the innings of the tournament. He was the only English player to earn a spot in Wisden’s BPL team of the tournament.

Related Story: Marks out of 10: Player ratings for England after their 3-0 win against the Netherlands

Tom Abell was another to stop over for a four-game jaunt, and another to not show his true worth in that time. Abell tended to get in but struggled to get going, dismissed three times between 25 and 29 and scoring at just over a run a ball throughout. With the ball, his economy rate of 9.45 counts as expensive in a relatively low-scoring tournament.