It’s almost forgotten now, but back in the early 2000s, India went through a variety of players in the search for a wicketkeeper, before the arrival of MS Dhoni. Aadya Sharma looks back at those crazy times.

Those who started following Indian cricket during the peak of MS Dhoni’s career will never quite understand the tragicomedy of India’s wicketkeeper experiments in the early 2000s. From the start of the millennium till Dhoni made his debut, as many as 10 wicketkeepers played at least one game in either format for India, regularly replacing each other for that coveted spot.

Before Dhoni, the longest run a wicketkeeper had was Nayan Mongia, whose monopoly through the 1990s saw him feature in 140 ODIs and 44 Tests. MSK Prasad displaced him briefly, playing 17 ODIs and six Tests, but could never quite land a permanent spot. Both of them did play a few games in the 2000s too but haven’t been included in this list, since they made their debuts in both formats in the 1990s.

The fact that Dhoni offered so much more than just wicketkeeping made him a favourite in all forms of the game. But till he arrived, India experimented aplenty.

A late entrant to international cricket, Dighe was 31 when he was called up from his studies in the USA to make his ODI debut, in an India-Pakistan game in Brisbane in 2000. A year later, he made his Test debut in perhaps the most iconic red-ball series in Indian history, replacing the injured Nayan Mongia, against Australia. He scored a crucial 22* in the fourth innings of the Chennai Test, as India completed an incredible 2-1 series win at home. His India career highlights included an unbeaten 94 against West Indies in an ODI, and four catches in a single game against Pakistan in Hobart. A Ranji Trophy-winning captain, Dighe’s opportunities gradually diminished, and he retired at 33.

Under-19 World Cup winner? Check. First batch of NCA? Check. Overseas Test century? Check. Ajay Ratra ticked quite a few boxes as an old-school wicketkeeper, but the sudden rise of Parthiv Patel, and Rahul Dravid’s competent job as a makeshift keeper meant he didn’t have a long stint in the side. He made his India debut at 20, touring West Indies and England with the team, but could not hold on to his place despite a remarkable Test ton in Trinidad, when he became the youngest wicketkeeper to reach three figures.

His next best Test score, in 10 innings, was 19 and he was eventually replaced by an even younger Parthiv, who could contribute more with the bat.

A popular face in the commentary box these days, Dasgupta was earmarked for international success after his sound domestic record.

As a 24-year-old, he earned his Test cap at the last minute in Bloemfontein in 2001, replacing an injured Dighe. He instantly showed that he belonged, scoring a gutsy, match-saving 63 as opener in the second Test of that series against South Africa. A month later, he seemed to have sealed his spot with a century against the visiting English side in Mohali, but he could add just five more Test caps before the selectors replaced him with Ratra. His ODI career never really took off either, with Dravid being utilised as a wicketkeeper, and his India career came to a quick end. 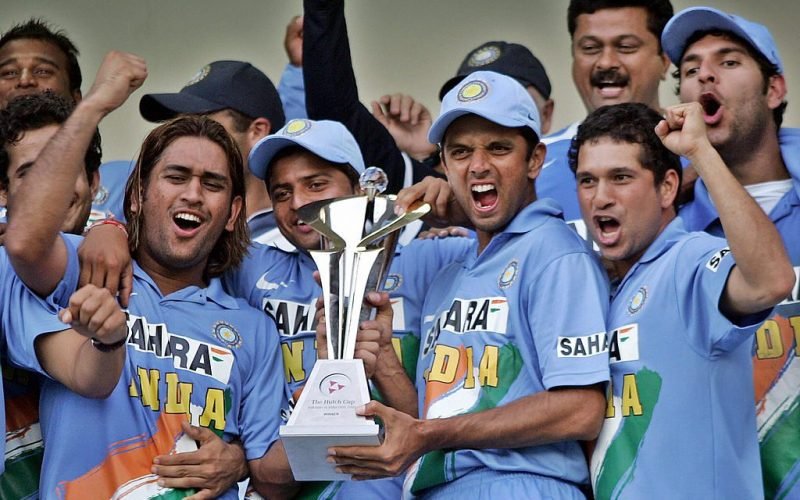 As a keeper, Dravid afforded India balance, before Dhoni turned up

Currently with the Delhi Capitals as head scout in the UAE for IPL 2020, Dahiya had a Test career that spanned just two games, both against Zimbabwe. He had a longer run in ODIs, featuring in 19 of them between 2000 and 2001. A functional batsman who was hardly ever flashy, he went past fifty only once in 15 innings, and played his final game against Australia in 2001, six months after his debut in the ICC Knock Out Trophy. With younger names in the mix, he was soon left out. He played first-class cricket till 33, before calling it quits.

His maiden call-up dates back to 1989 when he was a surprise choice for the West Indies tour, yet his ODI debut came only in 1997. After Mongia, Karim had to jostle for a one-day spot, despite having played 34 games in the format. Just when things seemed to favour him, a freak eye injury – a delivery popped out of the batsman’s pad and hit him on the right eye, a “hammer blow” as Karim later described – proved to be a major setback. He was forced to quit the game, but not before making a brave comeback, appearing in his only Test during India’s historic tour to Bangladesh in 2000.

It seemed like Dravid was the stop-gap solution to every problem in the Indian team of the 2000s. He was pushed to open the innings despite his reluctance, and was even asked to keep wickets. His keeping allowed captain Sourav Ganguly to include an extra batsman, making for a more balanced ODI team.

If his 24,177 international runs weren’t enough, Dravid kept as designated wicketkeeper in 73 ODIs. The team wasn’t complaining – with the keeping gloves on, his ODI batting average was 44. The keeping style was safe rather than spectacular, with the odd mistake here and there, but when Dhoni finally arrived, Dravid would have been relieved to let go of the gloves.

When the baby-faced Parthiv made his India debut, he looked even younger than his age of 17. However, his spirited batting and mostly efficient glovework made him a favourite in the Test team. He earned plaudits for bravely facing Shoaib Akhtar in 2004, and his keeping was spectacular in patches, with the odd doubt over his ability to keep up to spinners on turning pitches.

Parthiv would have been tipped by many to make the position his own for the rest of the decade, but Dhoni’s sudden emergence and his starkly different batting style meant Parthiv was consigned to the sidelines. He made several comebacks thereafter, the latest of which was in 2018, four years after Dhoni’s Test retirement. 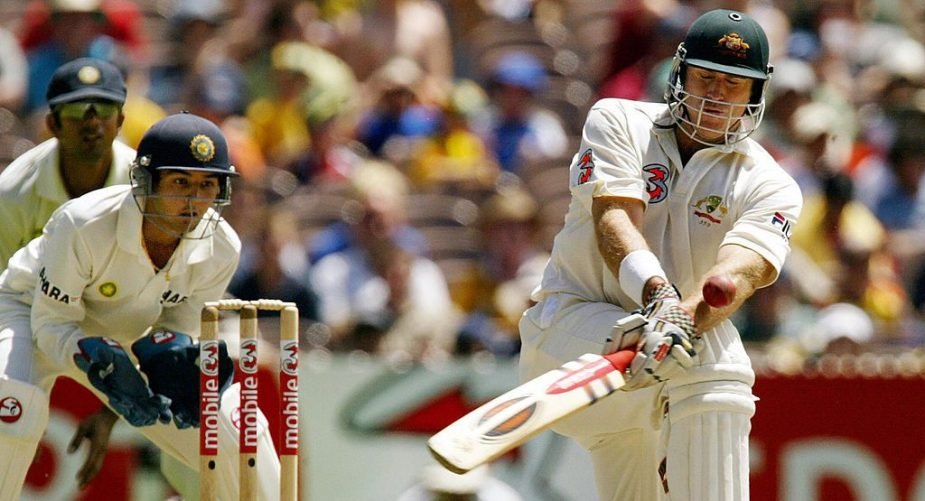 It’s been a long time since Dinesh Karthik, now an IPL captain, was a 19-year-old teenager, making his ODI debut at Lord’s. It involved a fine stumping of Michael Vaughan, giving an early account of his acrobatic approach behind the sticks. However, the excitement around Karthik was short-lived; six months later, MS Dhoni made his debut, and in less than a year, Karthik was no longer first choice.

It’s a testament to Karthik’s versatility that, despite his career span clashing with that of Dhoni’s, Karthik has played over 150 internationals for India – as a back-up keeper, specialist Test opener, and more recently, as a white-ball floater.