Tim Paine, the Australia captain, refuted the suggestion that his team managed a great escape in the second Test against England, saying “that’s Test cricket”.

Australia lost six wickets on the final day as England pressed hard for victory at Lord’s, but thanks to Marnus Labuschagne (59) and Travis Head (42*), the visitors managed to hold off England, who were led by a fiery Jofra Archer and Jack Leach.

As hard as Australia fought for the draw, Paine underplayed the fight. “I wouldn’t say it was a great escape at all,” he said. “I would’ve said we played reasonably well to [reach] 130-3, and then you have a little something that doesn’t quite go your way. You’ve got a guy bowling 150ks and it’s quite dark and it’s difficult. That’s Test cricket but we found a way out of it. I’m really proud of our team.”

“We were laughing he was going to be top of the rankings after one Test.”

He also denied that Australia were intimidated by Archer’s pace – his bouncer forced Steve Smith, Australia’s top-scorer this series, out of the Test with concussion – and said his batsmen had fared well against him. “It’s 1-0, we go to a Test match next week in Leeds,” he said. “We’re in a great position. We’re happy with the position we’re in.

“I thought Jofra bowled really well in this game. I thought particularly in the first innings – we faced 100-odd overs – so there were periods of times where I thought we batted really well, played Jofra well.

“He’s very difficult to start your innings against, because of the pace and the bounce he gets. But again, the guys who got in showed that it is doable. Guys have been around bowling 145-150ks for a long time. It’s a challenge, but that’s why we’re playing Test cricket.” 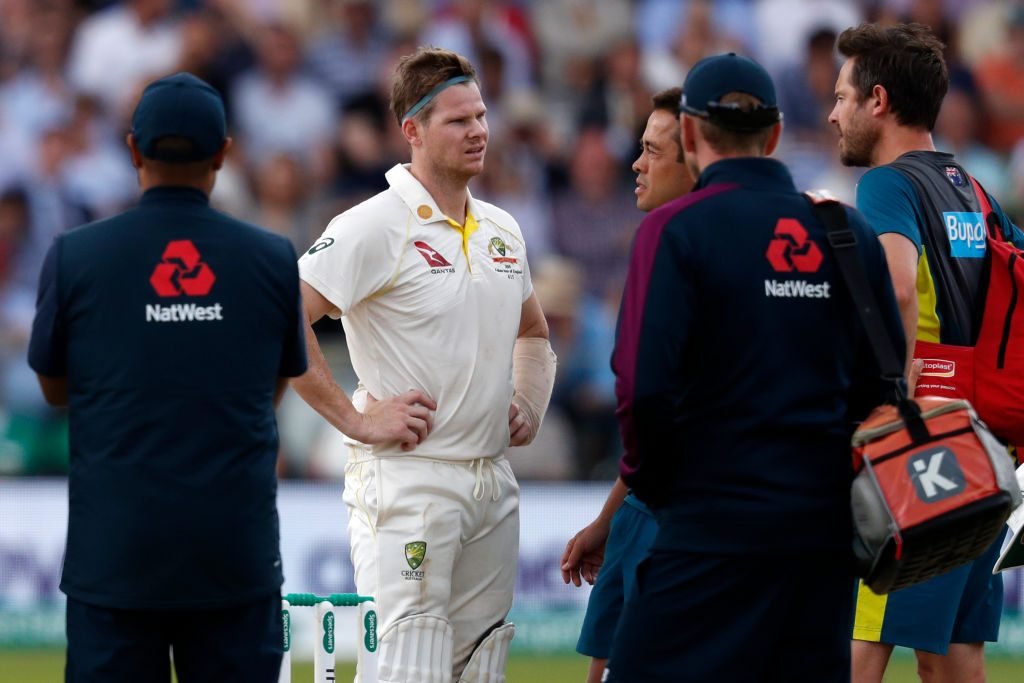 Paine also defended his struggling openers, and made it a point to praise Labuschagne, who came in as substitute for the concussed Smith. “Marnus came in today and batted as well as anyone in the Test match in, I think, the hardest conditions,” he said. “It was dark, it was spinning, it was fast, and moving around a bit.

“[He] played superbly, for a guy in probably his third of fourth Test. He got hit hard in the face second ball, and I thought he showed great character great skill and technique.”

The third Test begins in Leeds on Thursday, August 22.