Joe Root said he “could not be more proud” of how England fought on the final day of the fourth Ashes Test in Manchester, and pointed Steve Smith out as the difference between the two sides in the series.

Australia won the Test by 185 runs to retain the Ashes – for the first time in England in 18 years – but there was plenty of fight shown by England, with even the ninth-wicket pair of Craig Overton and Jack Leach batting together for the best part of 15 overs to keep their hopes alive till late.

However, Root believed Australia’s victory was well deserved, and picked out Smith as the point of difference – the former Australia captain scored 293 runs in the match and has 671 runs overall in just five outings. “Take Steve Smith out, and it would be very similar from both teams,” Root said. “It has been a series dominated by the ball. Look, both batting sides have very experienced players who have not performed how they would have liked, and that tells a story by itself.

“They are like for like in that they are both mammals and seam bowlers, but Overton is a lumbering Clydesdale; Starc is a Pegasus.”@ajarrodkimber examines the differences between the sides that make Australia deserved Ashes winners.#Asheshttps://t.co/5rTnXYeaJ9

“You turn up to an Ashes series you put everything you can into it. You leave everything out on the field. Everyone has done that. At times we have not been at our absolute best. We have played a very good side that has performed well in these conditions.”

Root acknowledged the fact that England had not made the most of their chances – Stuart Broad’s early burst, after Australia opted to bat, had reduced the visitors to 28-2, but thereafter, it was all Smith. It didn’t help that England had chances to dismiss him at various points, but fluffed them.

“I thought it was a brilliant Test match and a good wicket,” said Root. “It was an important toss to win but having got them in the position we did early on it was important to make the most of that. Credit to Australia. 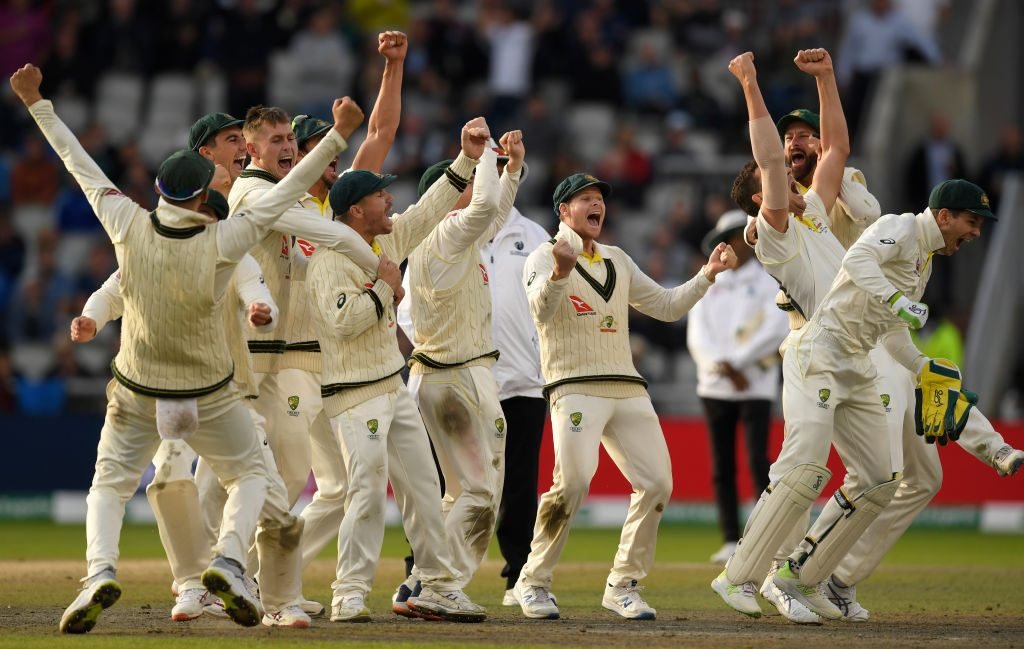 “It has been a series dominated by the ball”

“We were not as good as we would have liked to be and consistent throughout the whole game. Bowling at Steve Smith in his form is difficult and you have to make sure you take all your chances. We did not do that and that cost us. Look at the Test matches, and there have been times when one guy has made a difference, and that has probably cost us the urn this time around.”

The series is not done. There is one more Test at The Oval, and given the workings of the World Test Championship, victory is imperative, even if the Ashes itself can’t be won back this time around. “We have got to look forward to the next Test match and get something out of this series,” said Root. “I know the Ashes are not coming back but in terms of the Test championship at the end of the two-year cycle those points could be crucial.

“You never want to lose an Ashes series. Every game against Australia matters. Turning up at The Oval, and putting in a strong performance to win the game is crucial for this group.”