The 2019 Ashes series in England could see a radical change to the traditional format, with the ICC considering introducing player names and numbers on Test match whites, according to The Guardian.

Should the move get the green light, it will be a first in the 142-year history of Test cricket. It is one of several changes being mulled ahead of a new cycle of Test cricket.

The first Ashes Test, starting on August 1 at Edgbaston, will mark the beginning of the World Test Championship, which will run over a two-year cycle and feature the top nine teams competing in a league, leading up to a final.

Other ideas being mooted are the use of a standard cricket ball, as opposed to the three main variants – the SG, the Kookaburra and the Dukes – in use currently, and a shot clock. 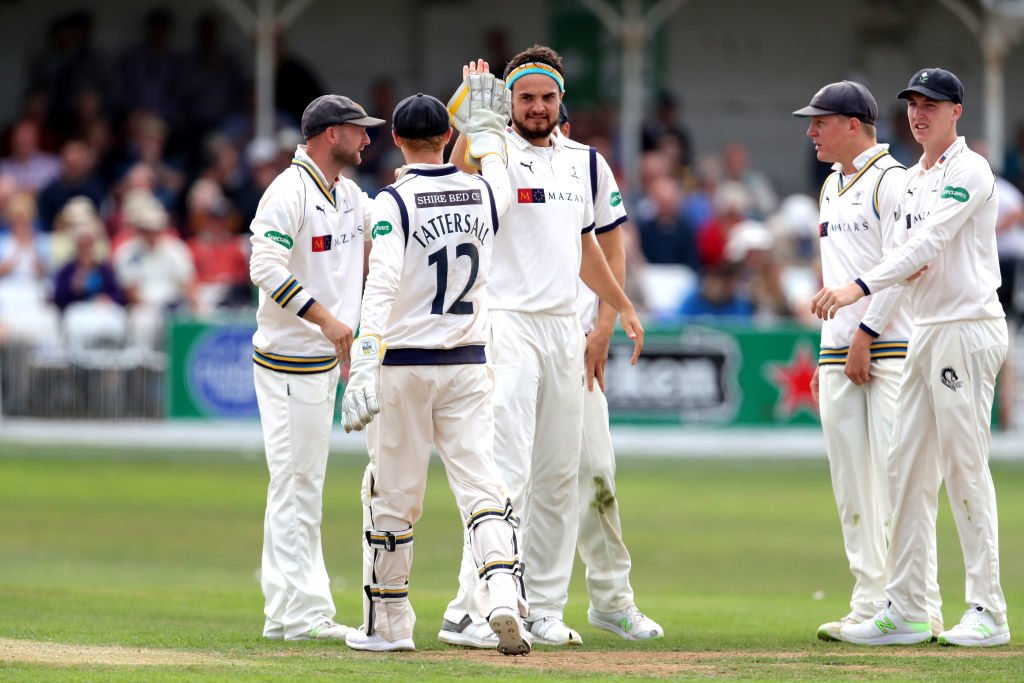 The ICC is believed to be considering the feature, which is already present in limited-overs internationals and in first-class cricket in England and Australia, to make players more easily identifiable.

Related Story: ‘It’s an unfashionable time to criticise the introduction of logos on Test shirts’

Player names were a feature when coloured clothing was introduced to cricket at the 1992 World Cup in Australia and New Zealand. But Test cricket has always been played in plain whites. The only major change to have come along thus far was in 2001, when England introduced a cap number below the board’s crest, which denotes the order of the player’s appearance for his country. Other teams subsequently followed suit.

The players will reportedly be able to choose from numbers 1 to 99, and will likely select the same number as the one adorning their limited-overs jersey. The move has already been met with some resistance from the traditionalists, but was welcomed by Australia batsman Travis Head. 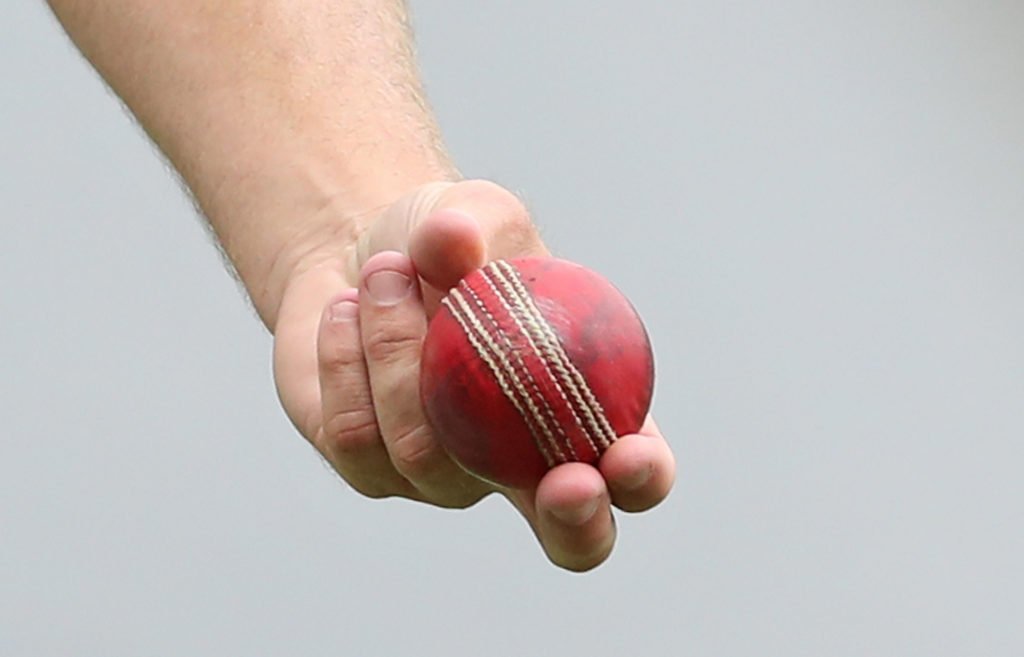 The use of one standard Test ball is being debated

“It doesn’t bother me in the slightest, and I think if it helps the fans, then that’s a good thing,” Head told cricket.com.au. “That’s why they brought it into Shield cricket, so that people could identify players they probably don’t see all that often, especially now with games being live-streamed.

“Obviously, the detail in the television coverage these days is pretty good, so I guess this is aimed more at people who are at the ground.”

“It’s not like the introduction of the pink ball for Test cricket, it’s one of those innovations that won’t have a huge impact on the game itself,” he said. “But if it means kids can identify their favourite player a bit more easily at the ground, then I’m all for it.”