Chris Rogers, the former Australia opener and the current CA high performance manager, believes that England are favourites for this summer’s Ashes, despite their recent run of form.

England have conceded the three-match Test series against West Indies 2-0, with one match still to be played in St Lucia. Irrespective of how they fare in the final Test, England will now drop to fifth in the ICC Test rankings.

Australia, meanwhile, finished their home summer with a comfortable 2-0 Test win over Sri Lanka, and are likely to be boosted ahead of the Ashes with the returns of David Warner and Steve Smith, their suspensions coming to an end in late March. Despite that, Rogers finds it curious that there is talk of the visitors being the favourites. 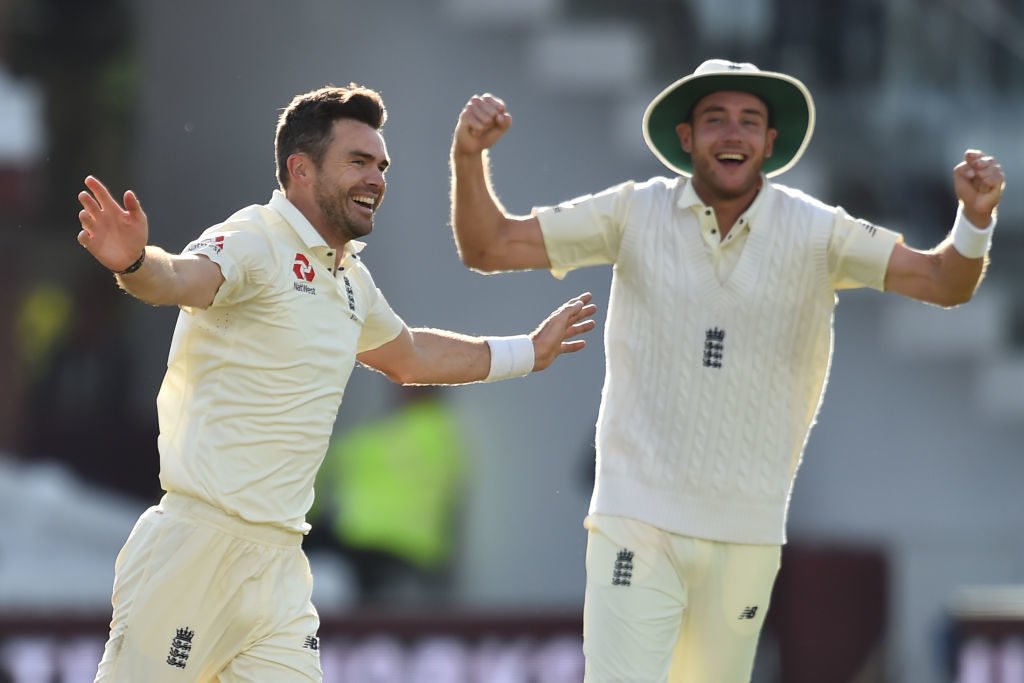 “I am curious to think that some people think Australia are favourites,” Rogers told the BBC Stumped podcast. “I would not say that at all.

“I know how hard it is for an Australian side to win in England, particularly when you’ve got the likes of Jimmy Anderson and Stuart Broad.

“It’s going to be a massive challenge for Australia and it’s going to take some great efforts individually and as a team to win the Ashes.”

England will face Afghanistan and Australia just before the start of this year’s World Cup.

See who all the teams are warming up against ⬇️https://t.co/fqYXQENUg4

Rogers is well aware of how tough it can be for Australian sides in England. Despite playing a key role in Australia’s triumphant 5-0 win in 2013/2014, Rogers was unable to help Australia to a series victory in England, a 3-0 loss in 2013 followed by a 3-2 defeat in 2015.

With the Dukes ball zipping about and pitches likely to suit the hosts, Rogers reiterated the importance of home advantage. “They are going to be pretty tough pitches,” he said. “I don’t think the England curators are going to do Australia any favours.

“I still think England are favourites, but it’s a good chance for Australia if they can play well.”

The Ashes will begin in Birmingham on 1 August.