Jos Buttler is optimistic that England will bounce back from their heavy loss to Australia in the opening Ashes Test, insisting that ‘nothing really changes’ going into the second Test at Lord’s.

“If you’re not good enough for long enough, then you’re not going to win the game,” Buttler told reporters at an event at Lord’s. “But we’ve got a fantastic team, nothing really changes. We’ve lost that game, but we come here with a lot of excitement and belief that we’re a good enough side to win this Test and make it one-all.”

"My view is we didn't play well enough for long enough, really. The first couple of days, especially, we played a lot of really good cricket, and got in a really good position"

Consigned to a 251-run loss in Birmingham, England go into the second Test with the unfavourable record of having won just three out of their last 21 Ashes games at Lord’s. Buttler, however, believes that there is enough time in the series to mark a turnaround.

“We’re one-nil down, but there are four matches to go in the series. Test cricket is hard – you’re playing against the best players in the world,” he said.

England had their moments throughout the game, starting with their dominance on the opening day, when they had Australia on 122-8. A rearguard effort by Steve Smith, who marked his comeback with 144 valiant runs, took them to a respectable 284. 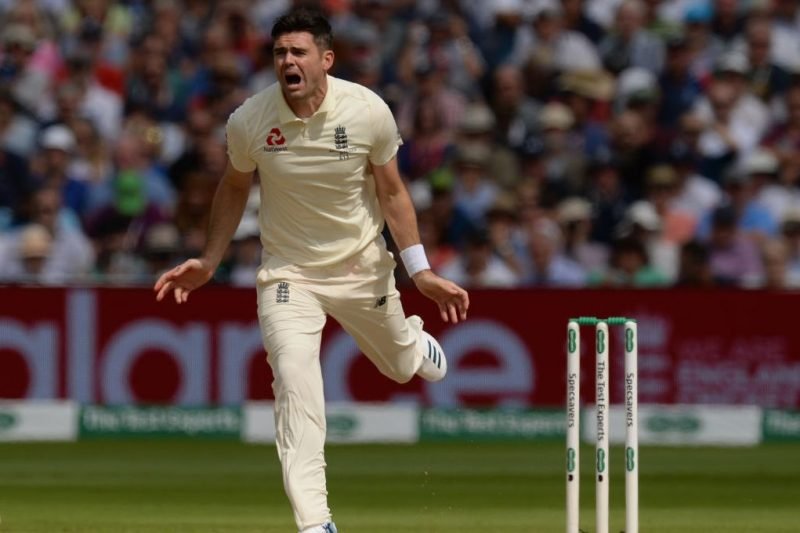 Four overs into his spell in Birmingham, Anderson’s calf injury resurfaced, forcing him out of action

With an injury-afflicted James Anderson hobbling out of the game after sending down just four overs, England’s pace department took a beating, as they conceded a mammoth 487 in the second innings. Buttler pointed out that his side couldn’t maintain their grasp over the game after the first two days.

“My view is we didn’t play well enough for long enough, really. The first couple of days, especially, we played a lot of really good cricket, and got in a really good position. Any time you lose James Anderson is a huge moment in the game, isn’t it?”

Moeen Ali is dropped for the second Ashes Test that starts next week.

James Anderson and Olly Stone are ruled out with injury.#Ashes pic.twitter.com/H2yC8lVyU6

With Anderson out of the second game, and Moeen Ali going through a rough patch, England are set to pick Jack Leach and Jofra Archer, the latter on the cusp of a much-awaited debut in whites.

“He’s [Archer’s] a pretty laidback character who has immense trust in his game, so if he gets his chance, I expect him to perform really well,” Buttler said.

Leach was an unlikely hero with the bat in the one-off Test against Ireland last month, scoring 92 as a nightwatchman at Lord’s. Buttler is confident that the 28-year-old will fit well into the team, owing to his all-round competence.

“I’m excited for [Leach]. He’s worked very hard to be in the position he’s got himself into. He’ll come in and he’s a great person to bring into the team. He brings a lot of energy, a lot of skill with the ball, and he’ll be excited for the challenge.

“I’m sure he’ll be looking forward to batting at Lord’s again.”