There have been plenty of verbals both on and off the pitch in this Ashes series so far, with Nathan Lyon saying he hopes to end the careers of fellow professionals from England and Steve Smith detailing exactly how he intends to get the England captain out.

Stuart Broad and James Anderson appeared to ruffle the Australian captain for a time with a more hostile approach in Adelaide.

But their friend, the former England wicketkeeper Matt Prior, has said he knows the England players have been “upset” about some of the more personal attacks coming their way in Australia.

He told BBC Radio Five Live: “There’s a lot that’s gone on that I think the England players are quite upset about – and rightfully from what I’ve heard. 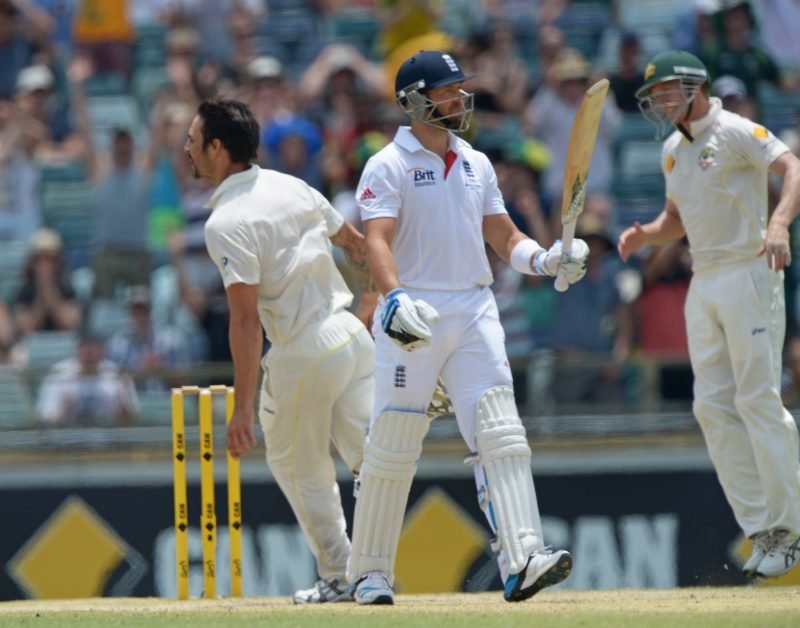 Matt Prior has been involved in the war of words

“There’s been a lot of chat on the pitch that hasn’t got anything to do with cricket and frankly shouldn’t be on a cricket pitch – stuff that hasn’t come out, for various reasons.”

Although Prior refused to elaborate, his suggestion did run counter to one of the more fundamental assumptions in professional cricket – that all on-field chat generally steers clear of the personal.

Another former England keeper, Geraint Jones, who was at the hands of a hostile Australian side during the 2006/07 whitewash tour, has maintained that while the Aussies are the most persistent and pack-hunting sledgers, they do normally stay the right side of the line.

He told Betway: “A lot of it is about form, so obviously questioning your position in the team, your spot in the team.

“I think that’s what people probably don’t realise. The chat you get in the middle of an international is never particularly personal. It is just aimed at getting you to question your position and your shots. That’s the biggest difference.

“It was more to put you off your train of thought and get you thinking, ‘Will I be playing in the next Test match? I need some runs. They’re probably right, I need a good score here’ and then, before you know it, you’ve chased a ball that you would have left if you were feeling a bit more relaxed.

“So it was all aimed at that, to get you to play outside of your game that would be successful. It was never particularly personal, it was more the mental side of it to get you away from what you would do naturally. 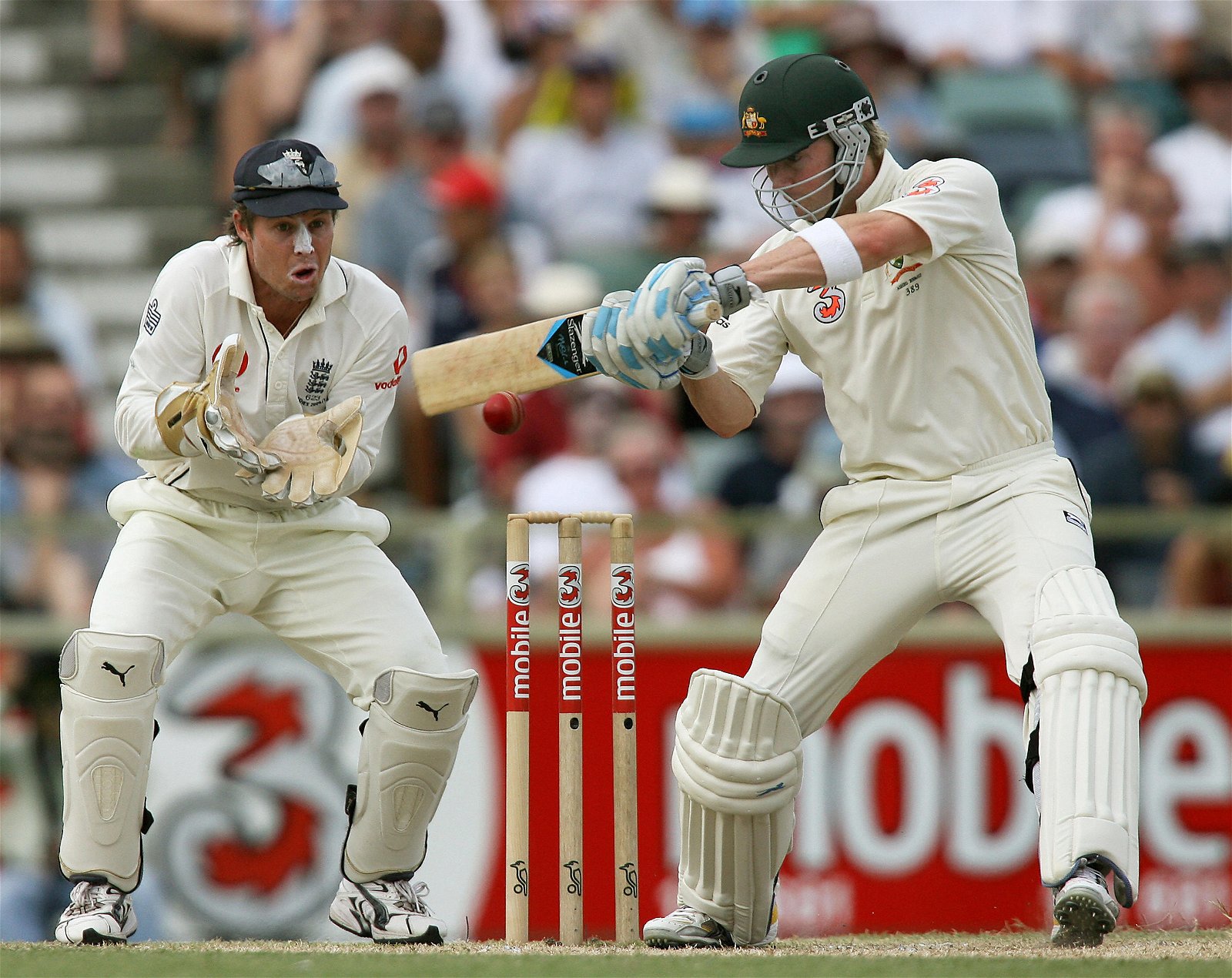 “And, of course, if you went from one Test match to the other where you hadn’t contributed much, they would let you know that you were lucky to still be in that side and that, unless you get any runs in this Test match, you won’t be playing the next. Stuff like that.

“But I just laughed at it because that was my nature and my way of dealing with it. I tried to use it to focus me and think: ‘I’m going to stick two fingers up to these guys and show everybody that I do deserve my spot’.

“So I tried to slip it round and not let them achieve what they were trying to and instead get me thinking about the way forward.

“Certainly in 2006/07 I was doing that enough myself, let alone worry about what the opposition were saying. 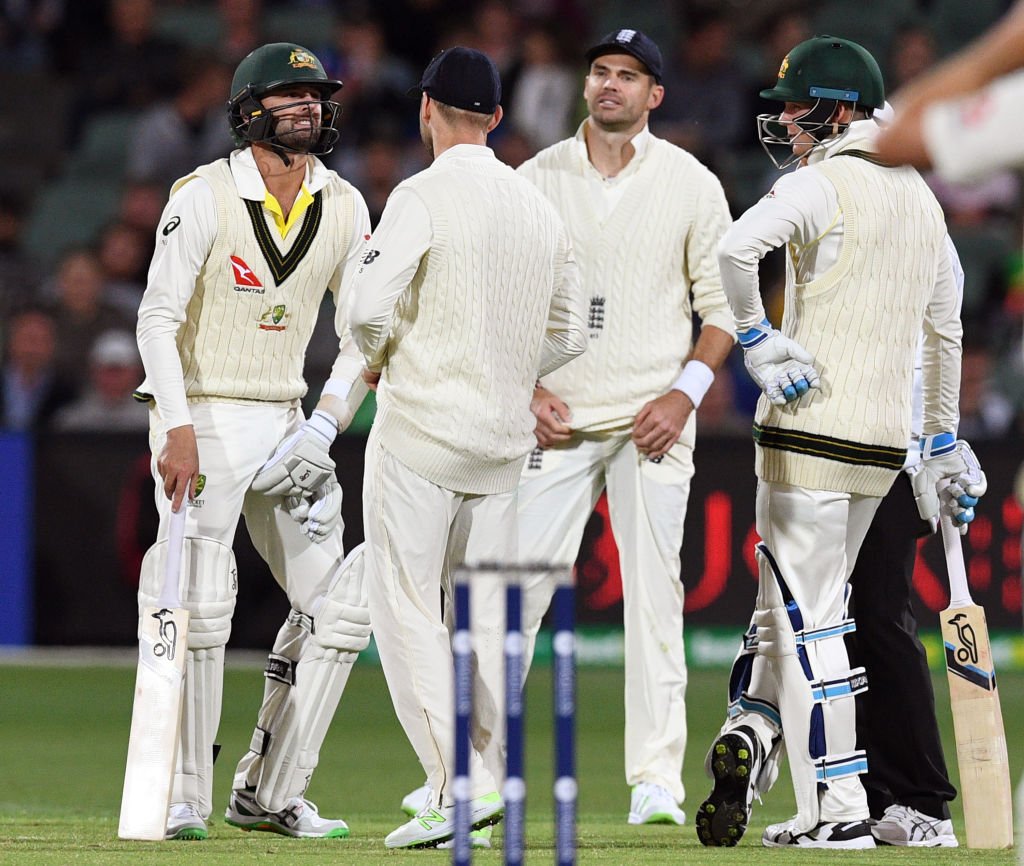 Tensions started to bubble over in the second Test

“For me that’s the biggest difference that I see from club to professional level. When people do chat to you in the middle at professional level it’s about your technique, where the team is at score-wise, it’s never personal.”

Speaking about the Australian approach in general Jones said: “I think they’re probably the most persistent, and as a whole group they do it together.

“The English wit in terms of sledging is up there, but the Aussies are a bit more blunt with what they say to you.

“The Aussies at home in an Ashes series is a different level.

Related Story: The Chris Cairns mayhem at Lord’s that sent him past King Viv

“Playing in Australia, you know that you are going to hear them pretty much every ball, and pretty loudly.

“When you’re a batter, you’ve got your partner at the other end but it’s you against 11, really.

“You know when you’re on strike it’s your turn to get it.”

A drawn series has moved to 18/1 following England’s defeat in the second Test in Adelaide.