England have defied logic since their World Cup triumph at Lord’s on July 14. Against Ireland ten days after that historic final, they were bowled out for 85 on the opening day of their one-off Test. They won. Six days later they had Australia at 122-8 in the Ashes opener at Edgbaston. They lost.

It is perhaps an indication that they still haven’t recovered from the whirlwind of activity and emotion that governed that epic showdown against New Zealand. Or perhaps it’s a sign of their unpredictability, as was the case during the World Cup, where they began on a sure footing, fluttered, and then came roaring back.

Nonetheless, despite the turn of events at Edgbaston, England won’t be pressing the panic button yet. Batsman Jos Buttler said as much when he declared: “We’ve got a fantastic team, nothing really changes. We’ve lost that game, but we come here with a lot of excitement and belief that we’re a good enough side to win this Test and make it one-all.”

That’s not to say that the defeat hasn’t been addressed. Moeen Ali has been dumped after a poor show with both bat and ball, and replaced in the squad by fellow twirler Jack Leach, one of the heroes of that Ireland win. Today, Worcestershire confirmed that Moeen would take a “short break” from cricket after his omission.

England will be without their premier wicket-taker James Anderson, who hobbled out of the first Test after just four overs when he aggravated a calf problem. On a positive note, it paves the way for the much-anticipated Test debut of Jofra Archer, World Cup hero and perhaps the year’s most talked about rising star. Australia know what Archer brings to the table – he opened the gates for their semi-final defeat at the World Cup.

“He has had an intense schedule of international cricket involving the ICC World Cup and the start of the Ashes.”https://t.co/PvLhowTvcz

“I’m really curious about how Archer is going to go – he’s played one red-ball game in 11 months,” head coach Justin Langer said. “He’s a very skilled bowler and a great athlete. But Test cricket is very different to white-ball cricket. Like we’ve talked about a long time, we’ve got to keep wearing him down, and get him back into his second or third and fourth spells.”

It’s a sentiment shared by captain and coach. “Coming into this series, we knew Jofra was going to be a key player for them at some stage,” Australia skipper Tim Paine said. “We are a bit lucky, given the guys have faced him, albeit in Big Bash cricket. We know how good Jofra is, we know he bowls fast, we know he is very skillful. He is a great asset for them. It’s not every day a 6ft 5in or 6ft 6in West Indian turns up on your doorstep. There is going to be plenty of pressure on him.”

“I’m usually the one bowling the most overs anyway so I think Justin Langer has another thing coming!”https://t.co/HmvfONVTkn

What Archer is to Australia, perhaps Steve Smith is to the home team. The former captain has been the talk of the town and deservedly so, bossing the first Test with his dogged determination and single-mindedness.

So resolute was Smith at Edgbaston that he almost stood alone between England and victory. Given what they each offer to their sides, and how unanimously highly they are spoken of, Smith versus Archer could be the defining contest at the Home of Cricket. 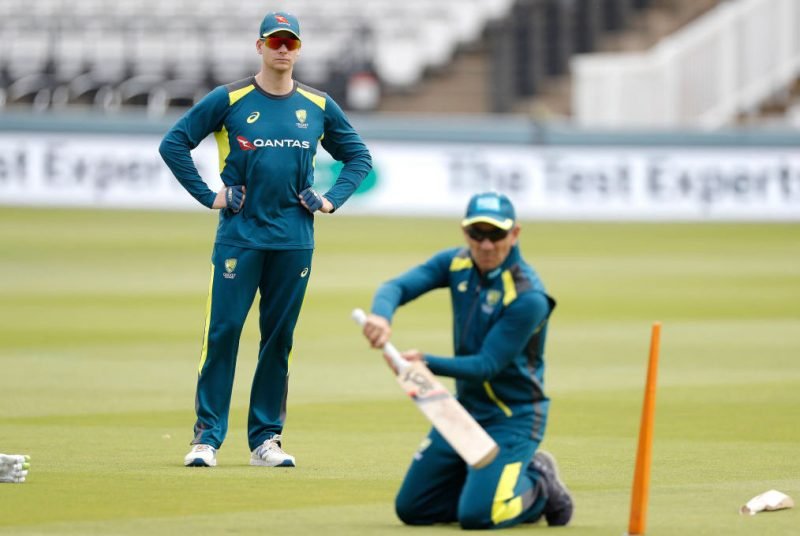 “Obviously, I would love to see Steve go on and score a hundred in every single innings for the rest of the Ashes, but with Jofra coming in, he’ll be set to face his biggest challenge yet, and this could make the difference in the upcoming Tests,” said spin legend Shane Warne. “No one likes to face tall 90-mph bowlers. They will have faced each other a lot in the nets, so if anyone will have a plan, it will be Jofra.”

The biggest question surrounding the Australian camp concerns their bowling, and it’s a healthy one. So deep is Australia’s fast-bowling pool that Mitchell Starc and Josh Hazlewood, two of their premier red-ball operators, sat out at Edgbaston.

Starc is set to return at Lord’s, and this trend of fast bowlers coming in and out is likely to be a recurring one, with management prioritising player workload and a horses-for-courses approach. 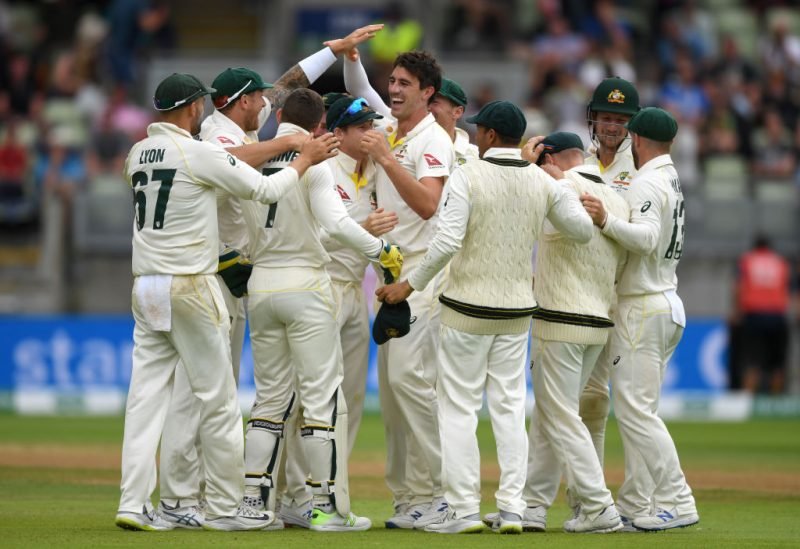 Even world No.1 Pat Cummins isn’t a shoo-in for all five Tests. “He bowled the most overs [among Australia’s fast bowlers] in the first Test,” said Langer. “It depends on how the game goes and how many overs he bowls, on how much batting there is in between [bowling innings], whether we’ve bowled last or we’ve bowled in the third innings of the game. All those things will come into it. You’d like him to play all five, but I am not sure it’s humanly possible.”

The last time these two sides met in a Test match at Lord’s, Australia crushed the home team by 405 runs. A similar outcome would crush English spirits and have massive implications on the rest of the series, but if the World Cup showed us anything, it’s that a wounded England are a dangerous England.

While there is plenty of attention on Jofra Archer and Jack Leach for the hosts, and the returning Mitchell Starc for the Aussies, bettors are most concerned about the weather forecast for St John’s Wood.

With rain expected in north west London on Wednesday, Saturday and Sunday, the draw is already an odds-on chance on the Betfair Exchange, but there may be an opportunity for a ‘trade’ here.

Related Story: Jofra Archer bowls the spell of the summer as Joe Root watches on

We know that three-and-a-half days may well be enough to finish the Test, and with plenty of issues for the batsmen on both sides – Steve Smith aside – the rain might not be as big an issue as the market is suggesting.

The advice is to ‘lay’ the draw – bet on it not to happen – wait for the wickets to tumble when we do have play, and then back the draw at a bigger price, therefore locking in a profit regardless of the result.

For more on trading on the Exchange, check out Betfair’s ‘how-to’ hub.