Jofra Archer’s highly-anticipated Test debut remains under a cloud of uncertainty, as the pacer recovers from a side strain ahead of the Ashes, set to begin next month.

Archer, who essayed a pivotal role in England’s maiden World Cup triumph, leading their bowling charts with 20 wickets in 11 games, was not considered for the one-off four-day Test against Ireland next week, or for the Ashes training camp that precedes it.

“He’s is having a bit of a break now, he’s played a lot of cricket and has been a central protagonist in one of the great stories in sport,” England selector Ed Smith said. “He will get every medical attention that we can give to make sure he has every possibility of being fit as soon as possible.”

The 24-year-old had picked up a side strain during the World Cup, and reportedly played through the tournament with pain-killers. He is set to get ample rest in the days to follow, and has been granted leave to visit his family, with selectors not willing to hurry the skillful bowler into the longest format.

“There’s all sorts of things to manage and be sensible about: workload, trying to make sure it’s managed carefully, the leaps up aren’t too great, that he’s fit and healthy.” 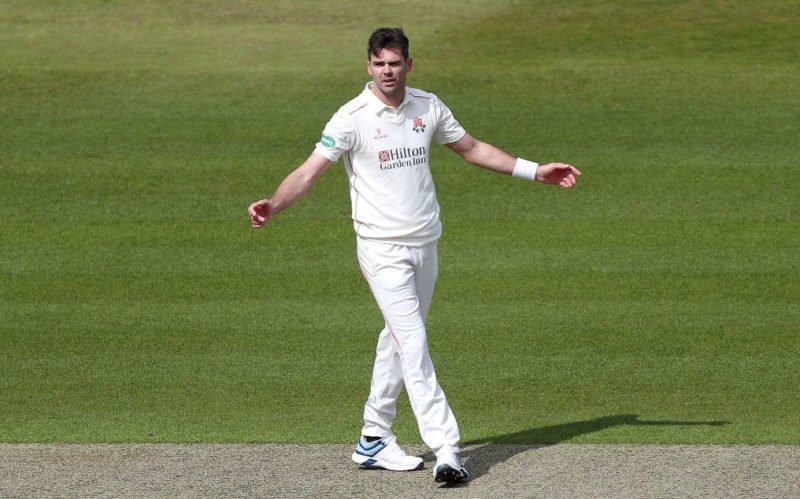 Smith remained non-committal when asked whether Archer will recover in time to feature at some point during the five-match Ashes, although reports suggest that he is all but out of the first Test.

“I wouldn’t say ‘will’ because I just don’t know. I would say that he’s a very good cricketer and we’re very excited about what he can do in all formats.”

Archer isn’t the only high-profile fitness concern for England; James Anderson’s calf injury, sustained earlier this month, leaves him uncertain for the Ireland Test. Smith, seemed optimistic about the soon-to-be 37-year-old pacer’s speedy recovery, but stressed that any call will be taken only after careful monitoring his fitness.